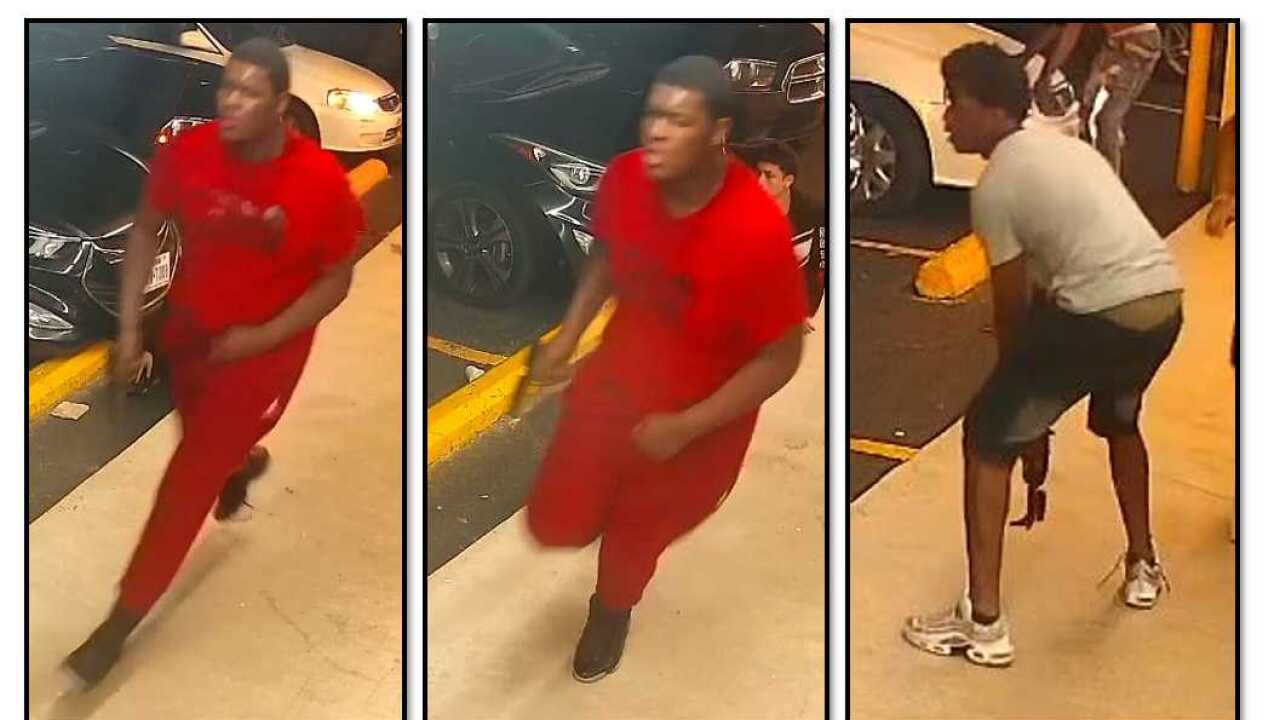 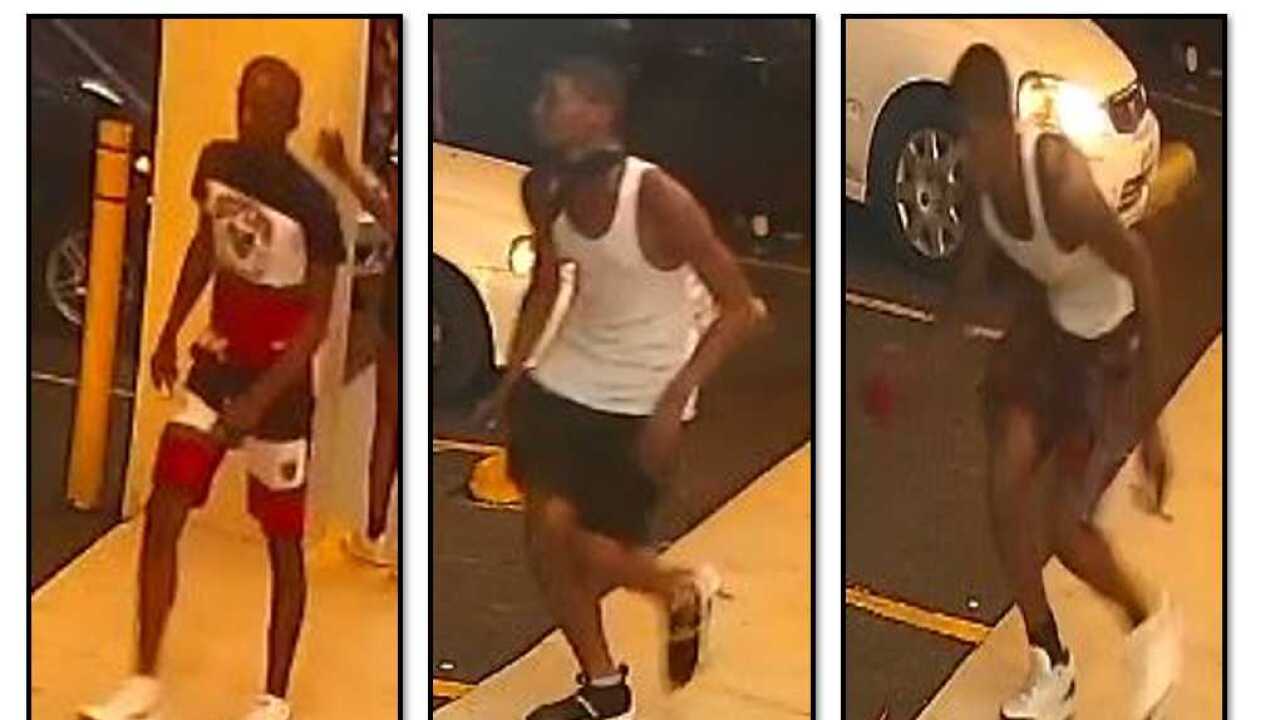 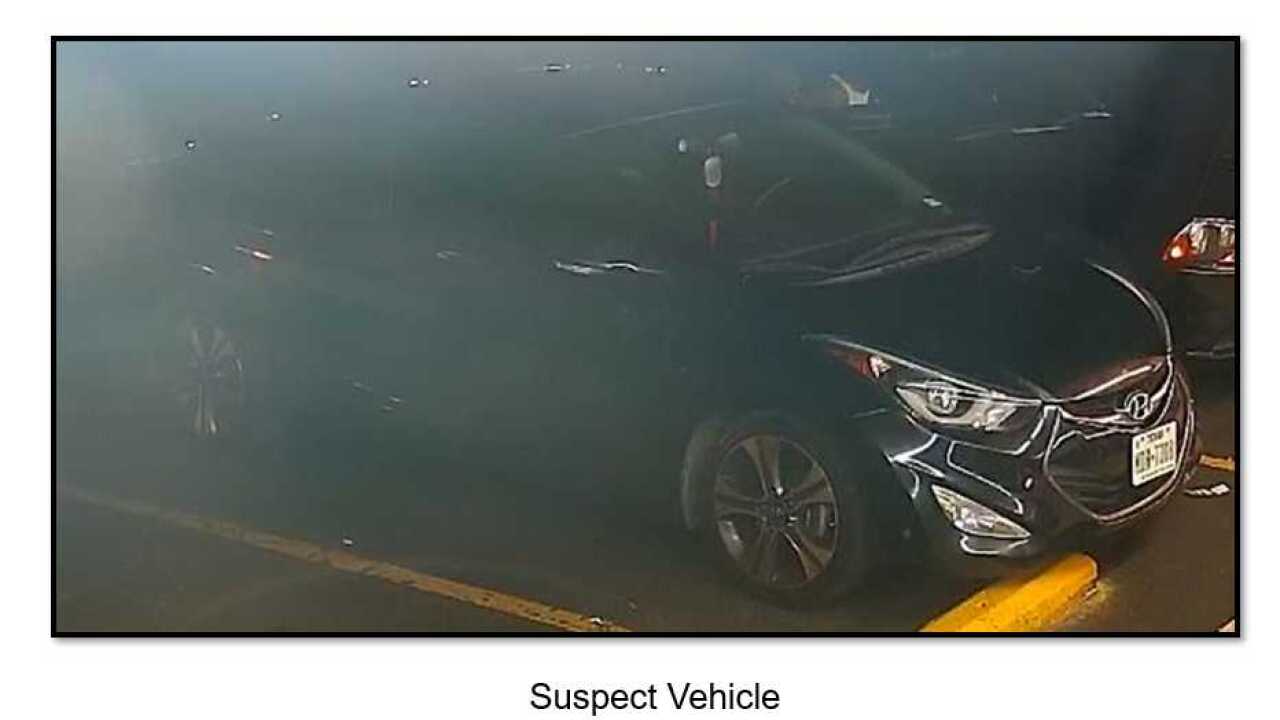 COPPERAS COVE, TX — Copperas Cove police are investigating after shots were fired in a shopping center on Sunday.

Police released photos of the suspects involved on Friday.

Police said at approximately 12:18 a.m., officers responded to the 300 block of Cove Terrace Shopping Center in reference to shots being fired.

When they arrived, they learned that several individuals were at a local business when an altercation occurred.

As officers were working the incident, the police department received a phone call from a representative from AdventHealth stating that a victim was being treated there for a gunshot wound.

It was later learned that there were two victims who were being treated for non-life-threatening injuries.

The incident is still being investigated, and more details will be released when they become available.

If anyone has any information on the incident, you are asked to contact Copperas Cove police.