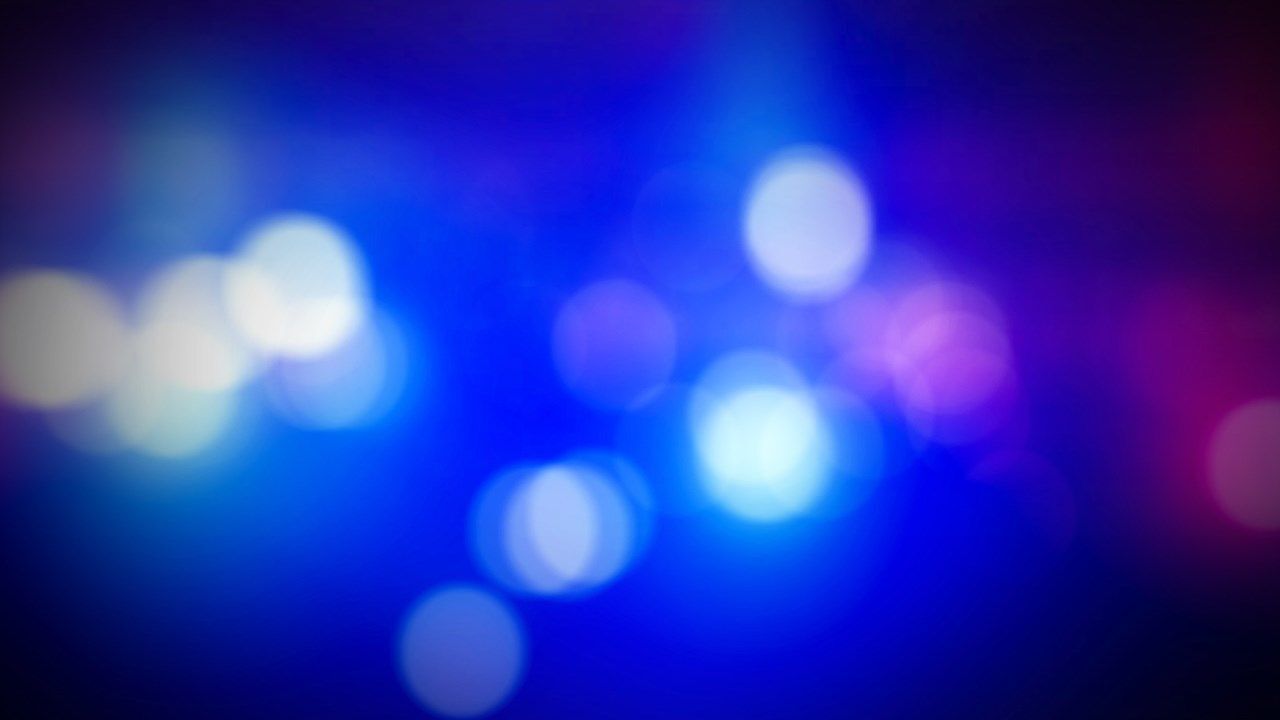 FRANKLIN, TX — The Franklin Police Department said that two elderly people are dead after a murder-suicide over the weekend.

They said that on April 12 around noon, officers from the Franklin Police Department and Robertson County Sheriff’s Office responded to a 911 call regarding a male and a female subject who were deceased under suspicious circumstances inside the residence at 720 North Sharp Street, City of Franklin, Texas.

Based on the evidence collected from the scene and autopsy reports, the deaths were ruled a murder/suicide. It appeared the male subject shot the female subject approximately three times prior to shooting himself. There is no known history of family violence at the location.