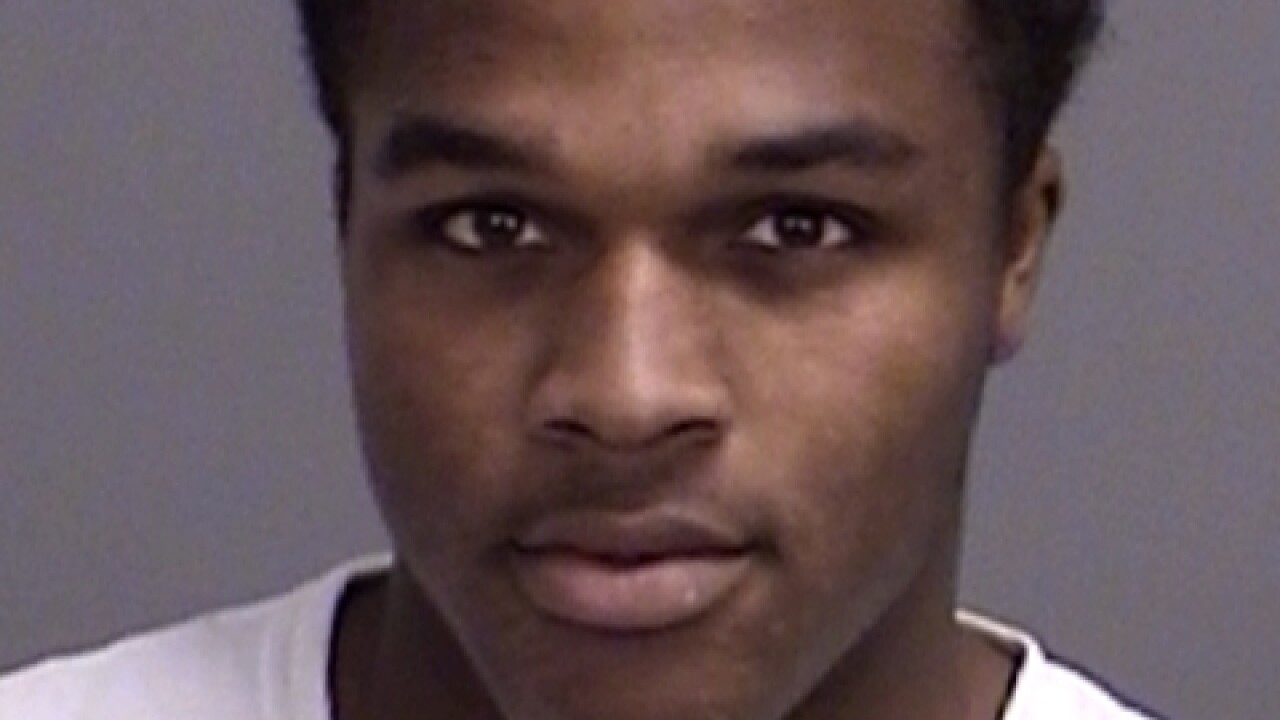 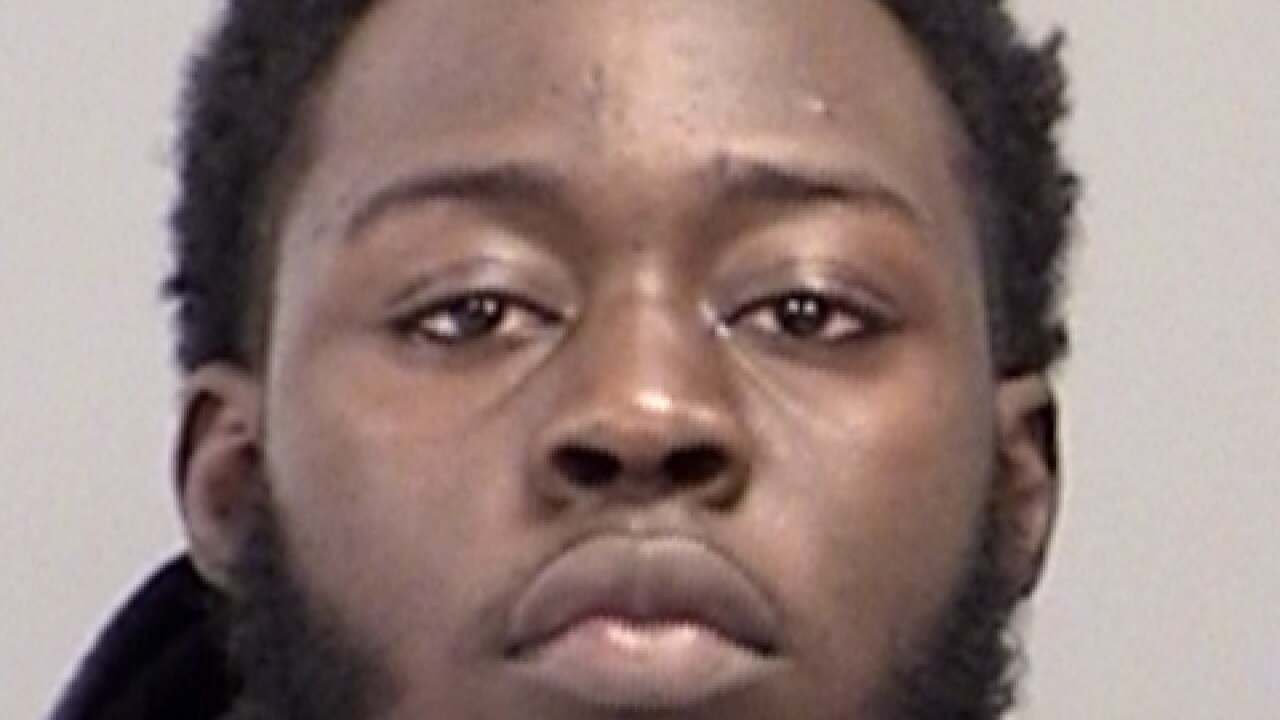 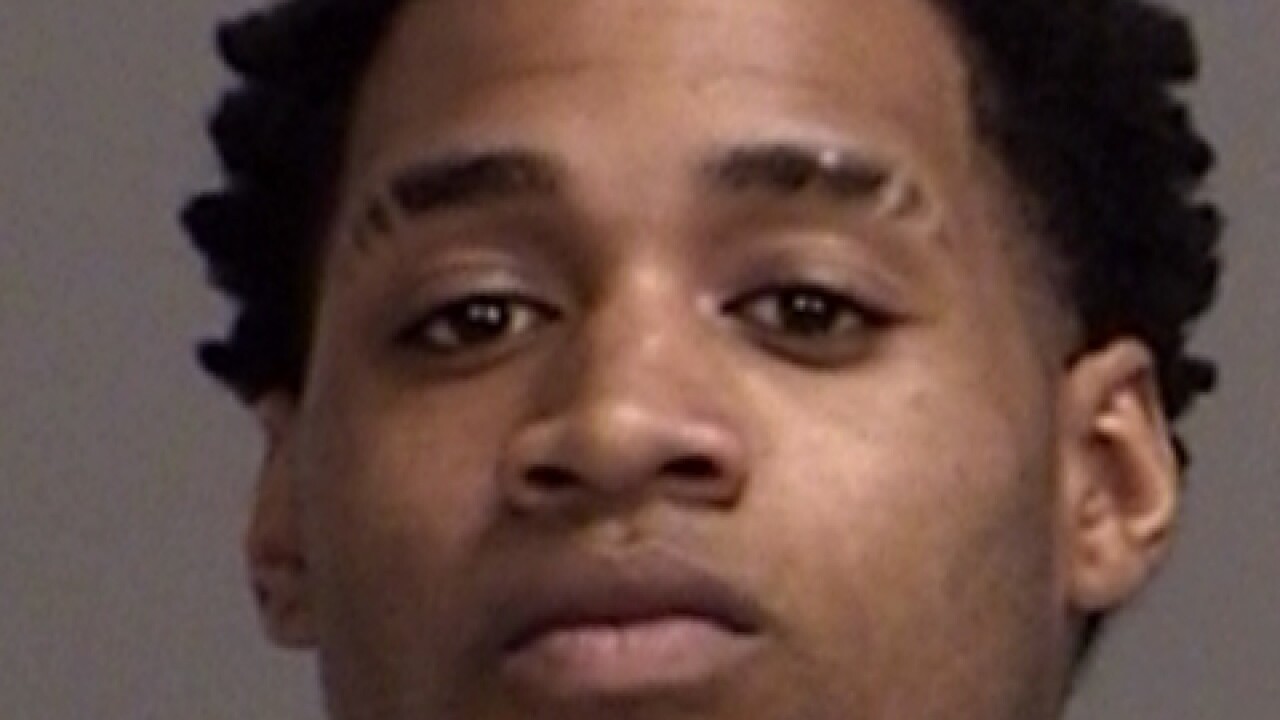 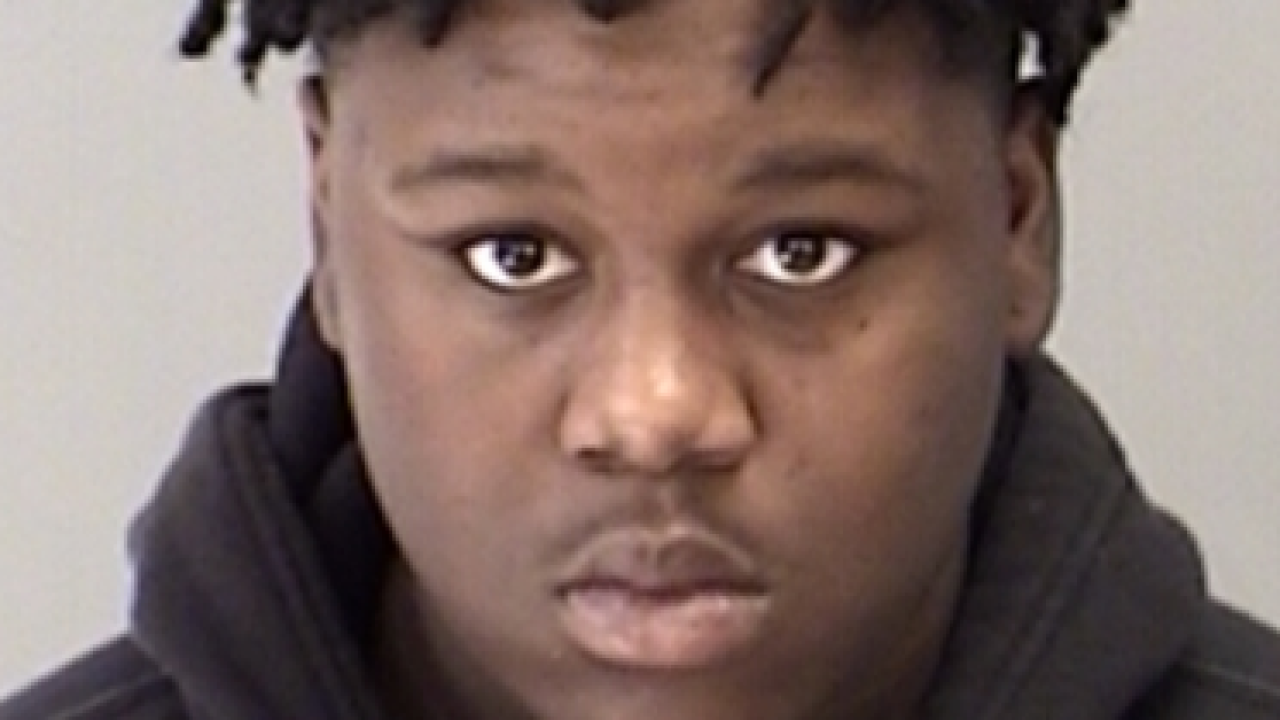 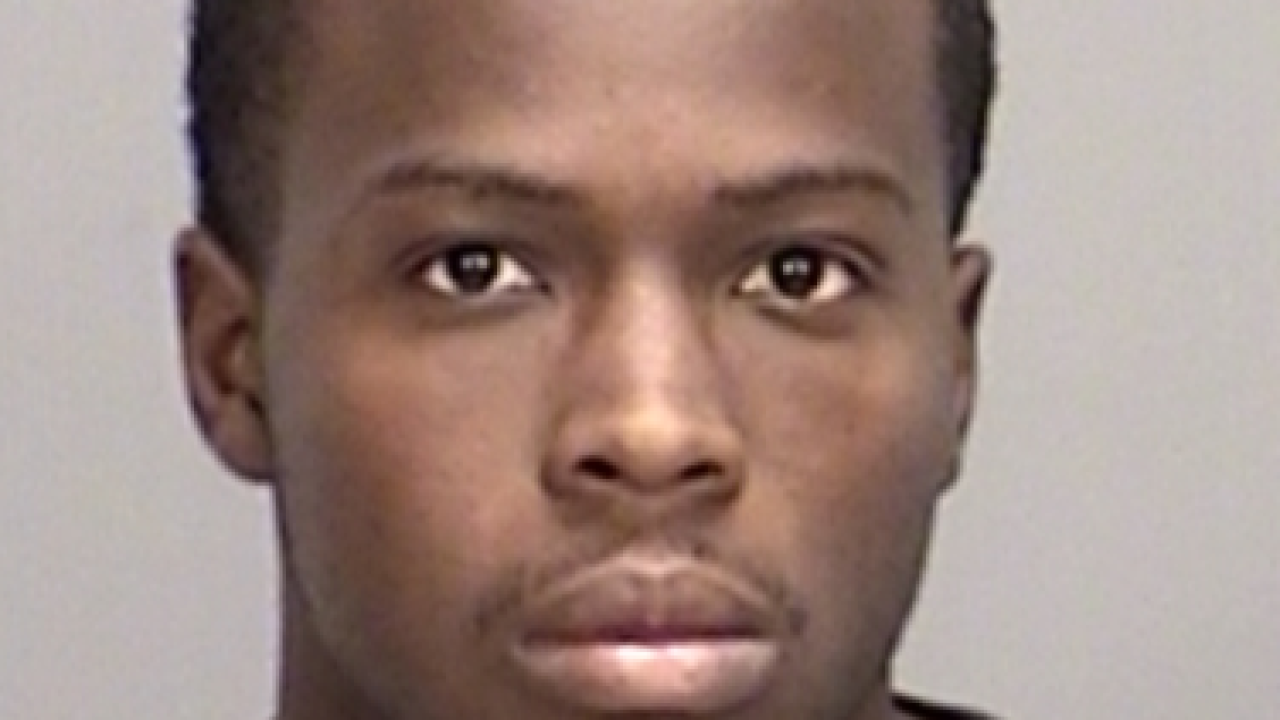 BRYAN, TX — Five suspects were arrested after police said they had indictments for their arrest on Thursday.

The indictments are a result of the cooperation between Bryan and College Station police. They are continuing their efforts to eliminate the theft and distribution of stolen firearms.