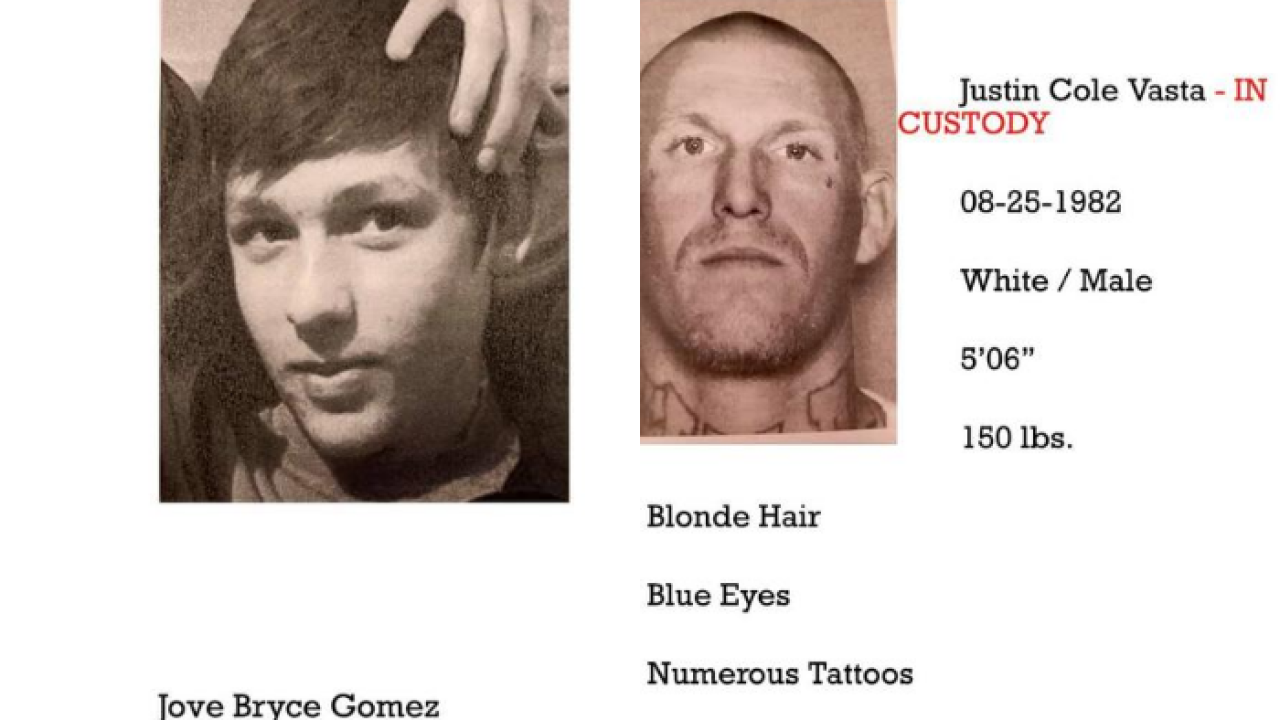 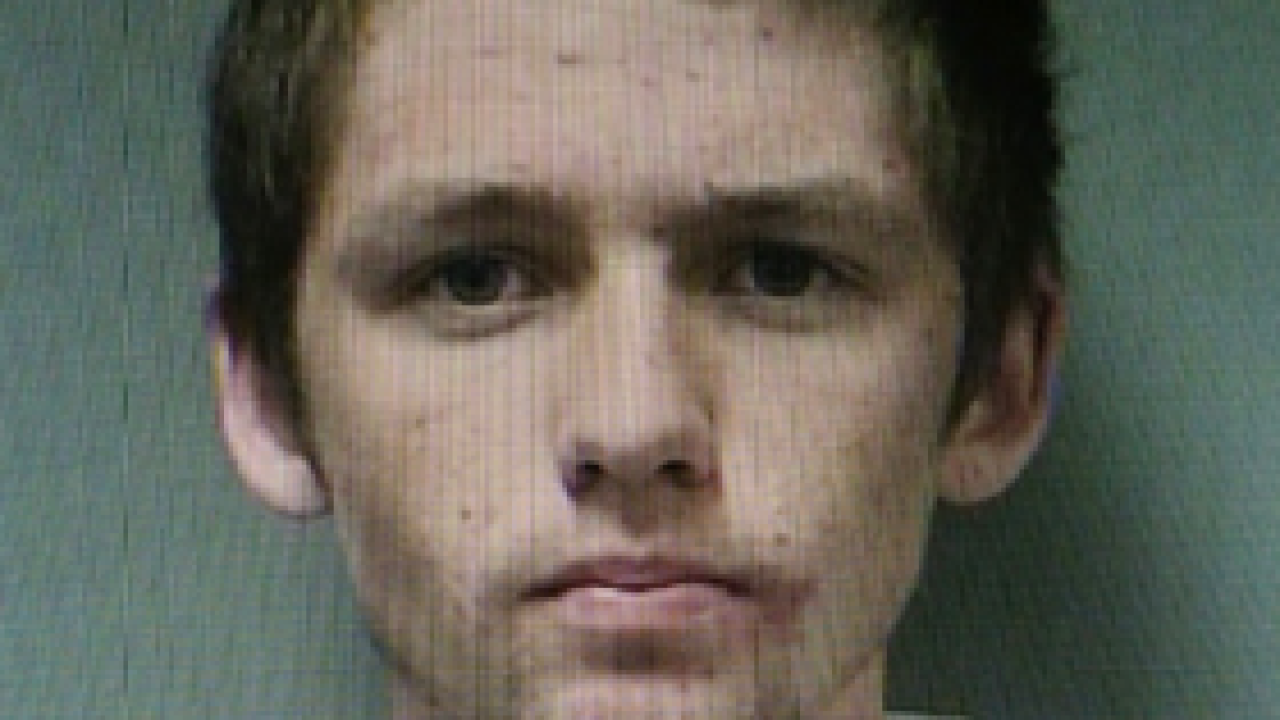 CORYELL COUNTY, TX — UPDATE 8/8/20: Jove Bryce Gomez, who was allegedly involved in unauthorized use of a vehicle, evading arrest/detention with a motor vehicle and three counts of aggravated assault with a deadly weapon against peace officer, has been arrested.

Gomez has been activity evading law enforcement since the date of offense in July.

Investigators with the Coryell County Sheriff’s Office were able to confirm the location of Gomez with other U.S. Marshall’s from the Lone Star Fugitive Task Force at a residence in Temple, Tx.

Investigators were able to take custody of Gomez without incident and he was transported to the Coryell County Jail.

Also arrested on scene was Kayla Brown Gomez, who at the time had an active warrant out of Coryell County Sheriff’s Office for Hindering Apprehension during the investigation and search for Jove Bryce Gomez.

Several agencies responded after a pursuit ended with one suspect apprehended and another on the loose in Coryell County.

Justin Cole Vasta was taken into custody on charges of aggravated assault with a deadly weapon against public servant,
unauthorized use of vehicle, and evading arrest.

The second suspect, believed to be Jove Bryce Gomez, has not been apprehended and is believed to be out of Coryell County at this time, according to deputies.

Warrants have been issued for Gomez.

On July 22 at about 1:00 pm, Coryell County Sheriff’s Office Deputies responded to a theft of a motor vehicle in progress in the 1000 block of State Highway 36 in Gatesville.

Gatesville Police Department had been dispatched to the location and based on their investigation found that a small, black car occupied by two male subjects had entered the parking lot at the address. A passenger exited the said vehicle and entered a parked vehicle in the parking lot that was connected to a trailer that contained mowing equipment and both vehicles drove away.

Gatesville Police Officers were able to provide a description of the two male suspects and a vehicle description of both vehicles, which included the license plate information on both.

Coryell County deputies began to patrol all county roads in the area and while doing so, located the stolen vehicle that was connected to the trailer with lawn equipment.

Around the same time, other deputies in the area observed a small, black car with the Texas license plate of the suspect vehicle previously provided.

Upon attempting to initiate a traffic stop, the suspect vehicle accelerated and refused to come to a stop which led to a pursuit.

As the pursuit continued, the driver extended his arm through the driver’s side window, and began firing at the deputies with a handgun, according to officials.

Bosque County Deputies were waiting at the Bosque/Coryell County line to assist but the suspect vehicle never arrived.

After investigating, deputies found that CR 223 was the only roadway nearby that could have been accessed during the pursuit by the suspect vehicle.

Vehicle tracks were observed leaving the roadway about a mile from the road proceeding through a closed gate that was damaged and continued onto a private driveway.

Coryell County and Bosque deputies remained at the perimeter of the private property awaiting support from additional law enforcement before entering the private driveway due to the previous gunfire from the suspects.

During the investigation, Coryell County Sheriff’s Deputies that are assigned to the Heart of Texas Auto Theft Task Force were able to find that the suspect vehicle was reported stolen out of Seguin, TX.

Information was found on scene during the investigation that lead to the identities of both suspects who were involved in ongoing investigations with the United States Marshall’s Fugitive Task Force.

Both suspects also currently have outstanding felony warrants out of Bell County and additional warrants are being issued out of Coryell County.

One of the suspect, identified as Justin Cole Vasta, was taken into custody on July 24.

Gomez has not been located.

If you have any information regarding either of these individuals, please contact the Coryell County Sheriff’s Office at 254-865-7201 extension 0.

Gomez should be considered armed and dangerous and it is recommended that you do not approach if located or observed and immediately call 911.