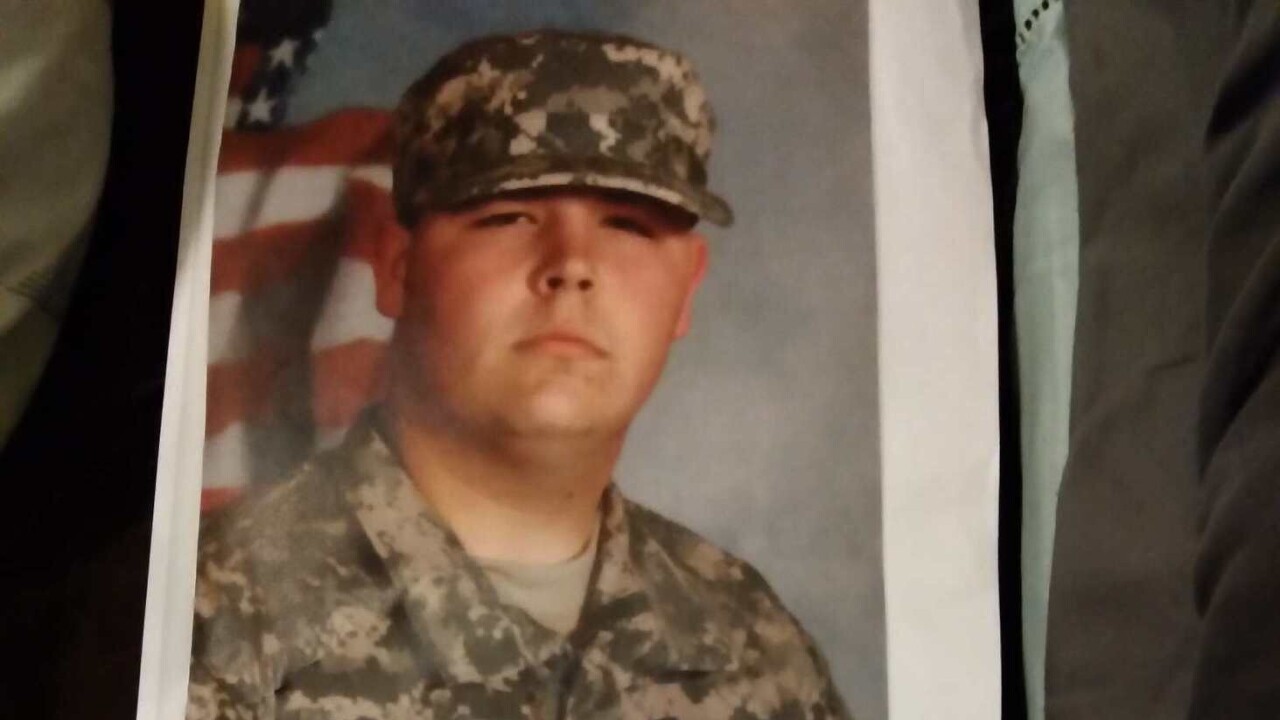 BELTON, TX — The family of a man who was brutally murdered in Belton is planning a memorial barbecue for the anniversary of his death.

Michael Vanlandingham served our country proudly. Fellow veterans and soldiers, along with the entire community are invited to celebrate his life.

The barbecue begins on Tuesday at one 1 p.m. where his body was found near FM 1670. Drivers taking I-14 can use the exit for Stillhouse Hollow Lake. The site is near an abandoned gas station, and is marked with a memorial in tribute of Michael.

The family is looking to build a permanent monument in his memory in the near future.

Vanlandingham was shot twice in the head before his body was burned in the woods near FM 1670. Dana Francis Walcott and Owen Free III are facing charges in connection with his murder.