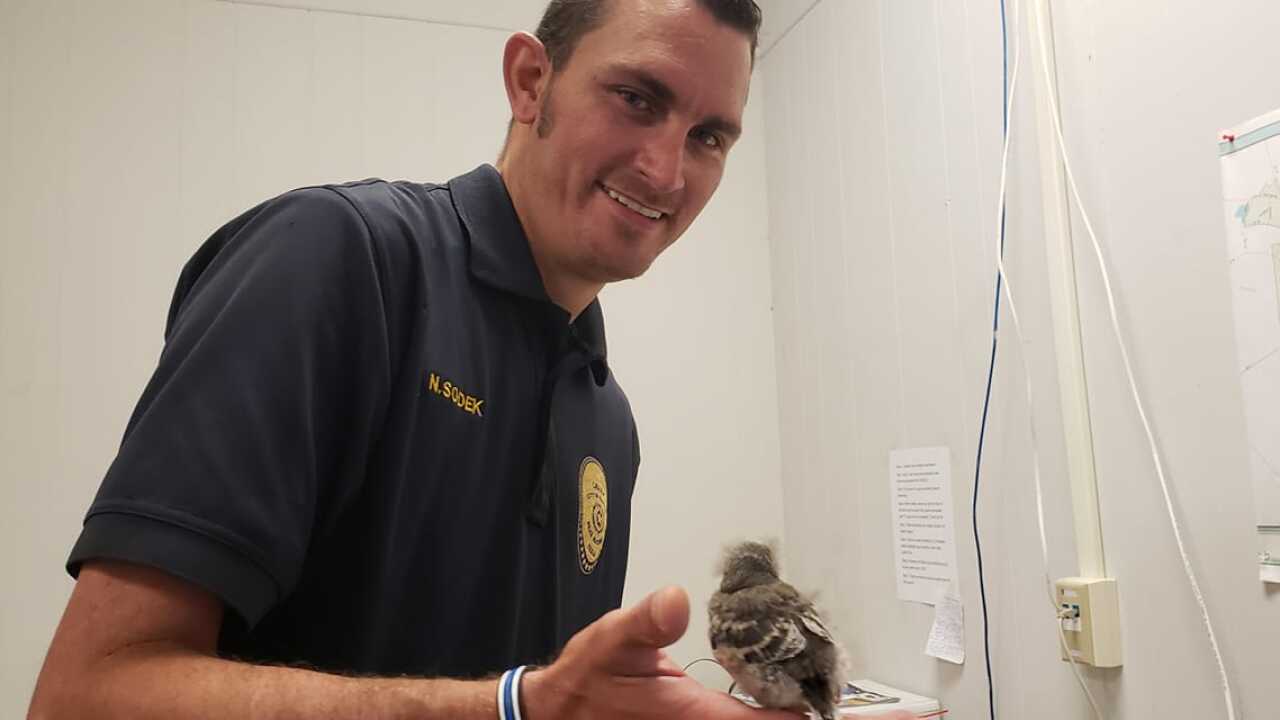 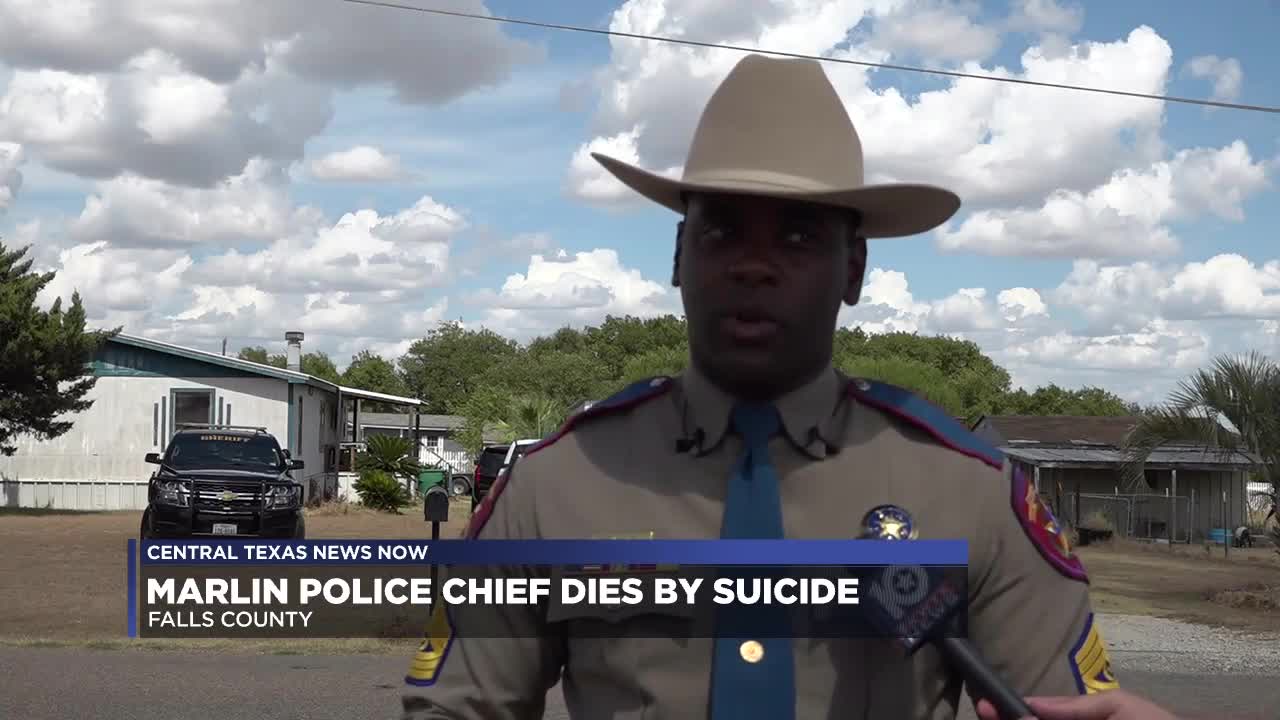 MARLIN, TX — According to the McLennan County Sheriff's Office, the Marlin Police Department Police Chief died by suicide on Friday.

According to Sgt. Ryan Howard of the Texas Department of Public Safety, around 12 p.m., the Texas Rangers were conducting an investigation when Chief Nathan Sodek ran inside the house and died by suicide. Sgt. Howard said Chief Sodek died from a self-inflicted gunshot wound.

Sgt. Howard could not confirm the reason for the Ranger's investigation. He also would not name identify Chief Sodek as the person involved.

Officials said Texas Rangers were investigating Chief Nathan Sodek for quite some time. The Rangers were executing an arrest warrant for sexual assault when the incident occurred.

This is a developing story.

Services have been set for Sodek. The visitation has been set for Thursday at 10 a.m. at the Vista Community Church in Temple. The funeral service is set for 11 a.m.