Man sentenced to 25 years after found guilty of murder 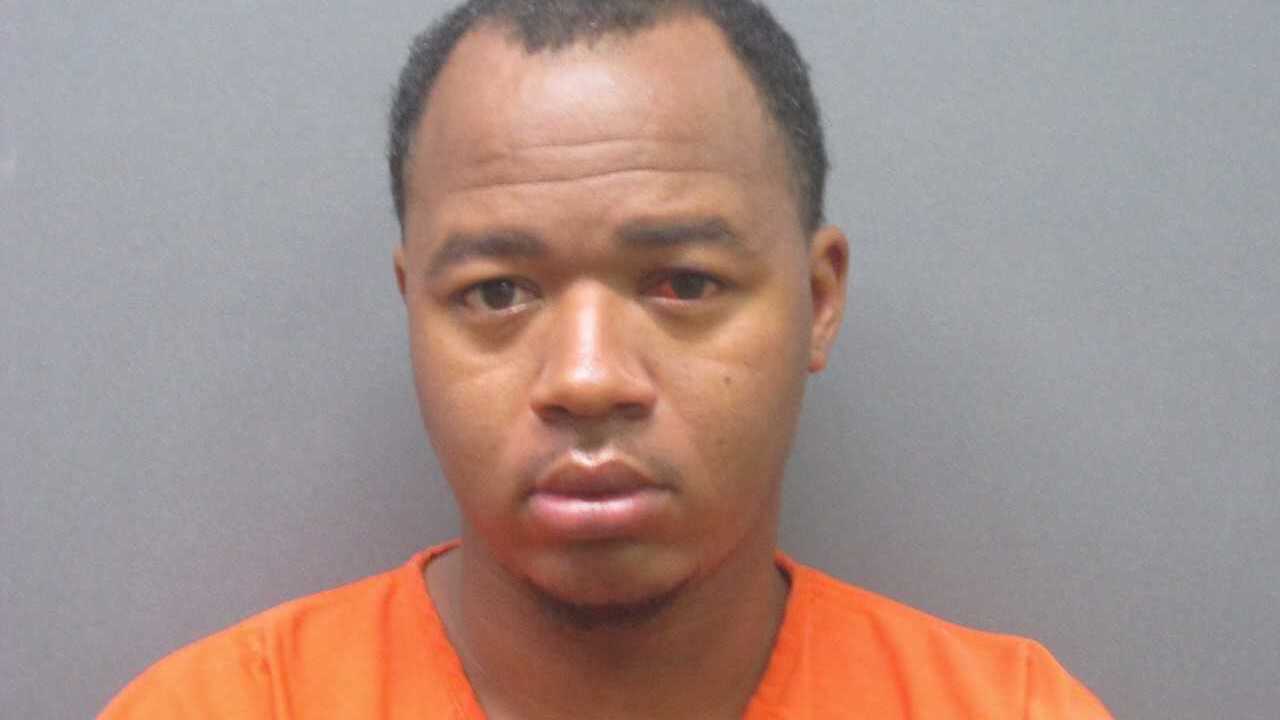 The Milam County District Attorney's Office said after a three-day trial, the jury returned a guilty verdict after a short deliberation.

They found Alvin Dejuan Melton, 36, guilty of murder after a 32-year-old man was found dead in Cameron with gunshot wounds to the head.

In 2017, Melton was arguing with his brother John Melton, 46. John threatened Alvin with a knife, then Alvin went to his bedroom and grabbed a shotgun.

Alvin told authorities the shotgun went off and struck 32-year-old Courtney Latrell Williams in the head. Both brothers were found next door and were taken to the Milam County Jail.

The jury assessed punishment of 25 years in federal prison after a sentence hearing that was held on May 9 for Alvin Melton.

He will be required to serve one half of his sentence, day for day, before becoming eligible for parole.