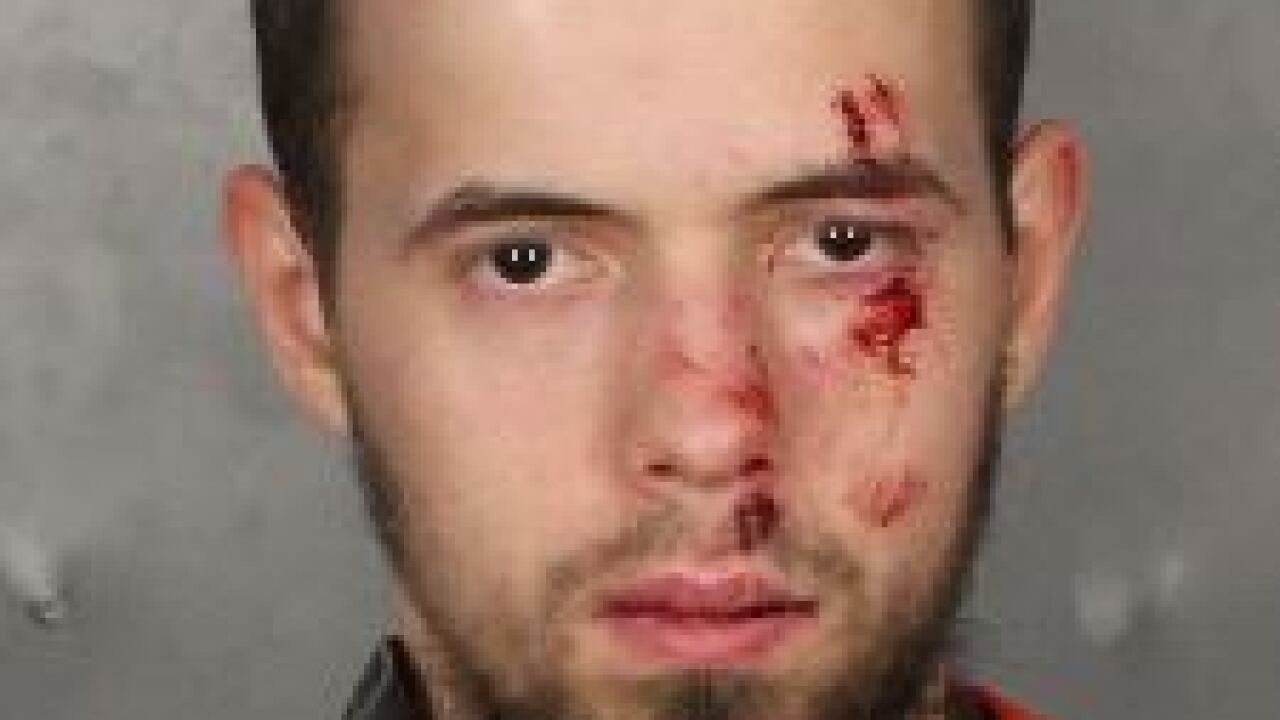 WACO, TX — A 25-year-old man pleaded guilty to committing two armed bank robberies, one which resulted in an officer-involved shooting in February.

He plead guilty to three counts of discharging a firearm during a crime of violence and two counts of bank robbery. By pleading guilty, he admitted to robbing the Temple Santa Fe Community Credit Union on West Avenue A in Temple on Nov. 23, 2016. Bohanan stole approximately $4,550 in cash.

He also admitted to robbing the Pointwest Bank located on North Hewitt Drive in Hewitt on Feb. 5, 2019. He stole approximately $3,500 in cash.

Bohanan admitted to discharging firearms during those two bank robberies as well as during a third bank robbery on Nov. 15, 2016 at the Chase bank on North New Road in Waco.

According to court records, at the Pointwest Bank robbery, Bohanan fired at least two rounds in the direction of a responding law enforcement officer. He left the scene in what authorities believe was the same vehicle used in the previous armed bank robberies.

The officer who fired at Bohanan was cleared by a grand jury in the shooting.

A vehicle chase ensued from Hewitt to Waco.

During the pursuit, Bohanan allegedly fired two shotgun rounds at a chasing police vehicle. One of those rounds struck an officer in the arm.

Bohanan then lost control of his vehicle and crashed. He managed to leave the crash site on foot, but was later arrested by Waco police.