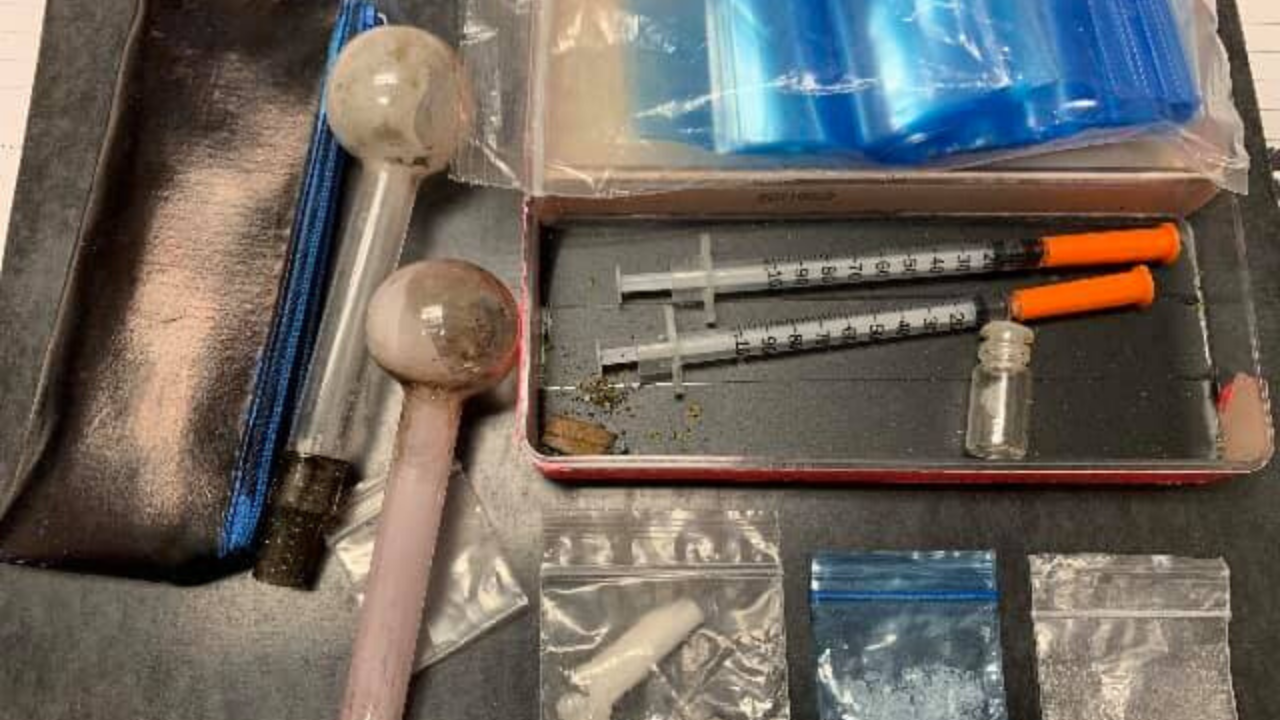 CORSICANA, TX — A man was arrested for drug possession and other charges within 1,000 feet of an early childhood learning center.

Around 2:30 p.m. on Monday, January 13, deputies with the Navarro County Sheriff's Office Narcotics Unit observed a wanted man with an active parole violation warrant at a residence in the 1000 block of West 5th Avenue near the Corsicana ISD Drane Learning Center campus.

As deputies attempted to approach the man, he fled outside the home. Deputies ran after him and caught him after he entered the residence and was attempting to discard narcotic evidence.

The man was taken into custody.

Officers secured the location and obtained a search warrant for the home. During the execution of the search warrant, deputies located assorted drug paraphernalia, empty baggies for distribution, digital scales and multiple baggies containing methamphetamine.

The man was transported to the NCSO Justice Center where he was charged with the manufacture or delivery of a control substance greater than one gram and less than four grams in a drug free zone, evading arrest detention and for the parole violation warrant.

The residence was within 1,000 feet from Corsicana ISD Drane Learning Center, which is a drug free zone.