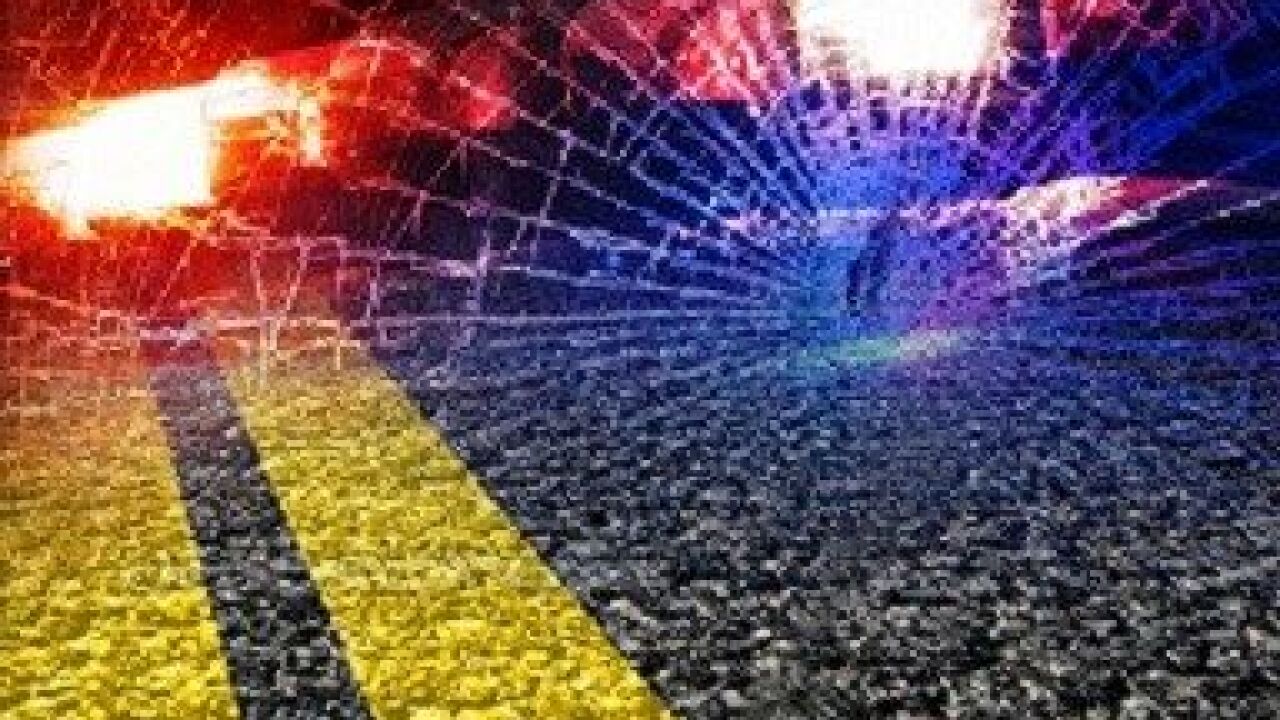 CLIFTON, TX — Two drivers were sent to the hospital in critical condition after a head-on crash in Clifton Monday.

A preliminary investigation determined the Jeep was attempting to turn into a business and was struck by the approaching Hyundai.

Both drivers were transported by air to a hospital in critical condition. The investigation is still active and ongoing.

DPS is encouraging drivers to actively scan the road for vehicles, bicyclists and pedestrians prior to making a left turn.