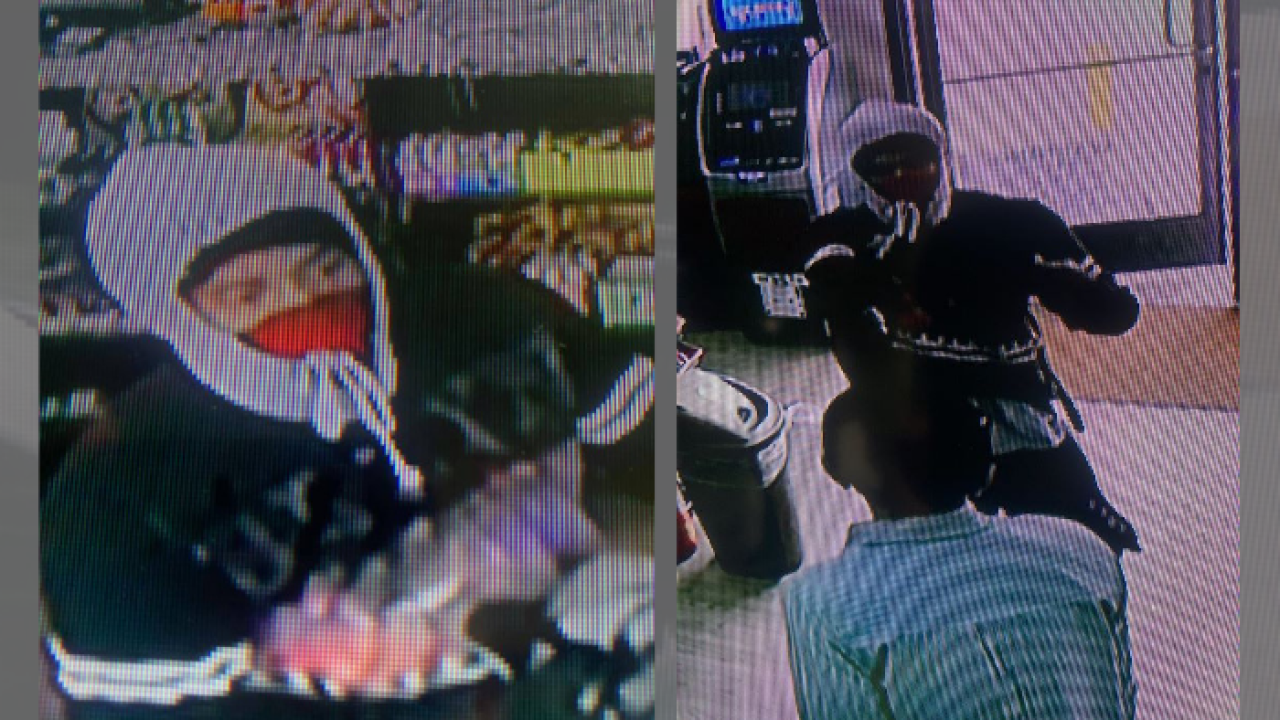 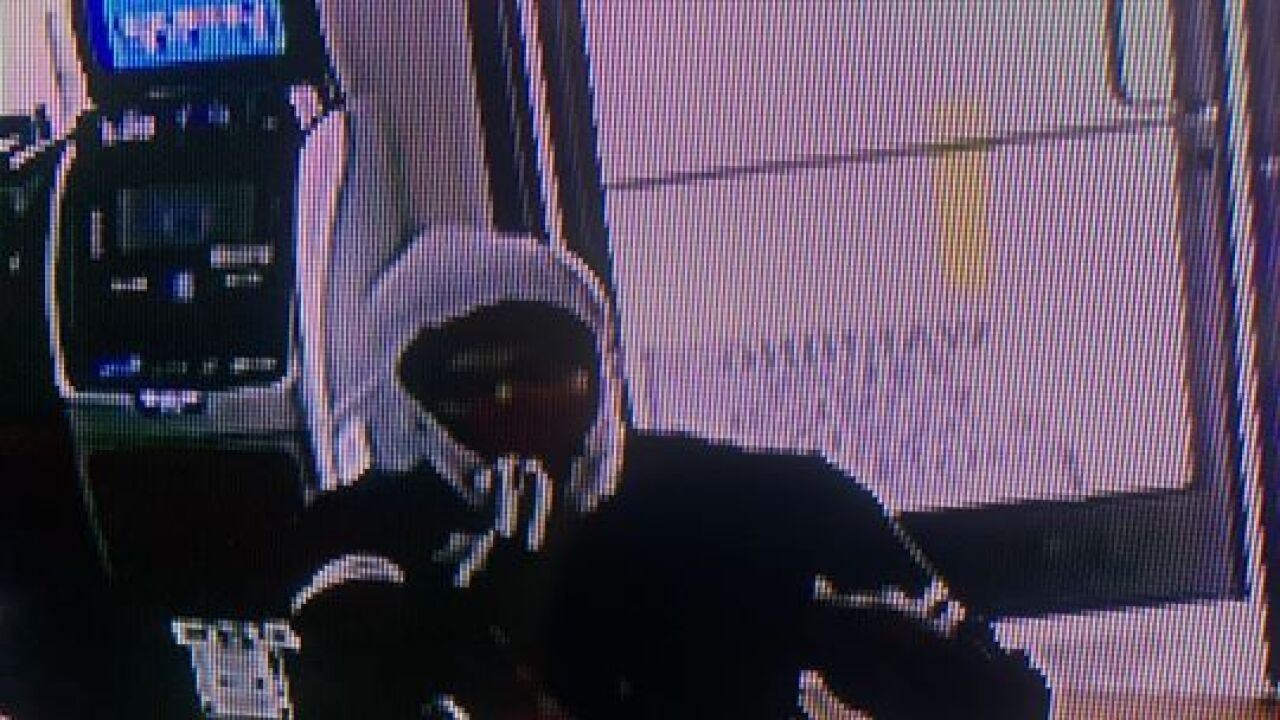 MADISONVILLE, TX — Madisonville police are searching for an armed suspect who attempted to rob a local store around 9 a.m. on Saturday.

Police say the incident occured at the Sonny Food Mart at 805 North May St. in Madisonville.

The suspect demanded money from the cashier, and then "fired a shot into the register." No one was injured, said police.

The Madison County Sheriff’s Office and the Texas Highway Patrol also responded to the scene to assist the Madisonville Police Department.