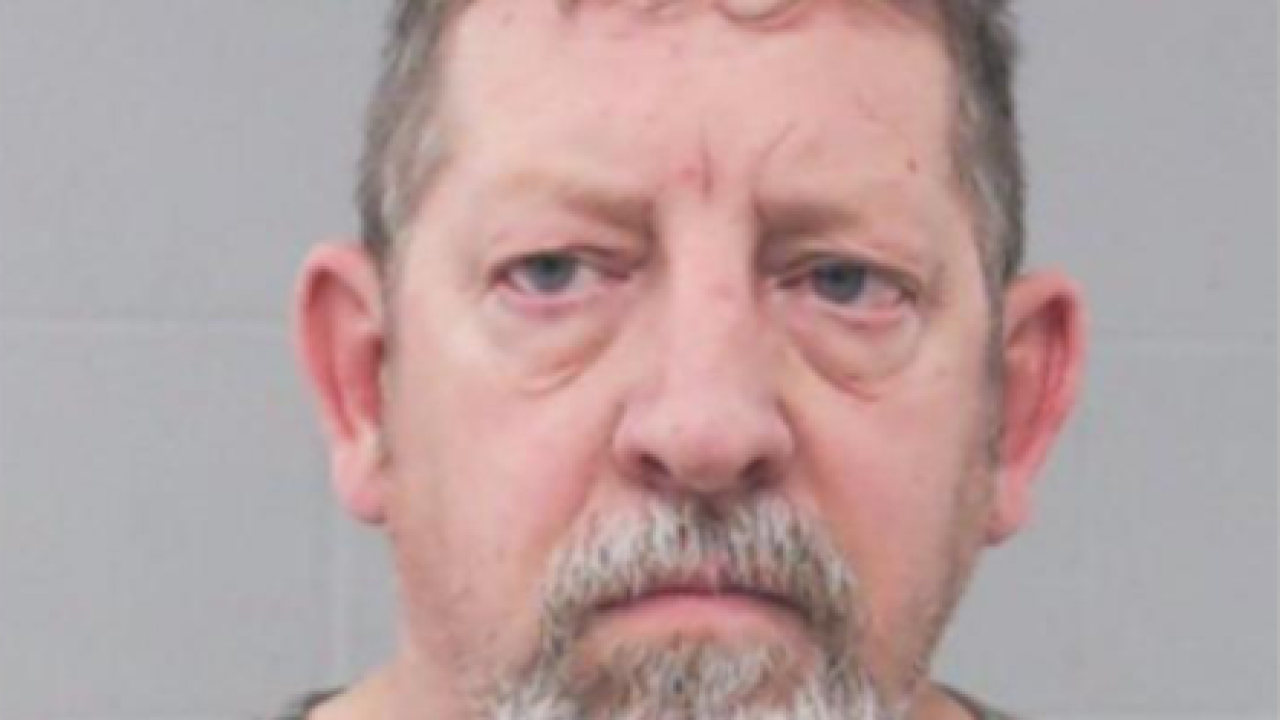 The Hamilton Police Department's Chief of Police has been arrested for continuous sexual abuse of a child.

Anthony "Tony" Yocham was arrested Saturday by the Texas Rangers after enough probable cause for continuous sexual abuse of a child was found by the Somervell County Sheriff's Office, according to a spokesman.

The information was handed off to the Texas Rangers who made the arrest Saturday morning.

The Texas Rangers are leading the investigation.

Yocham is currently out of the Johnson County Jail on a $500,000 bond.