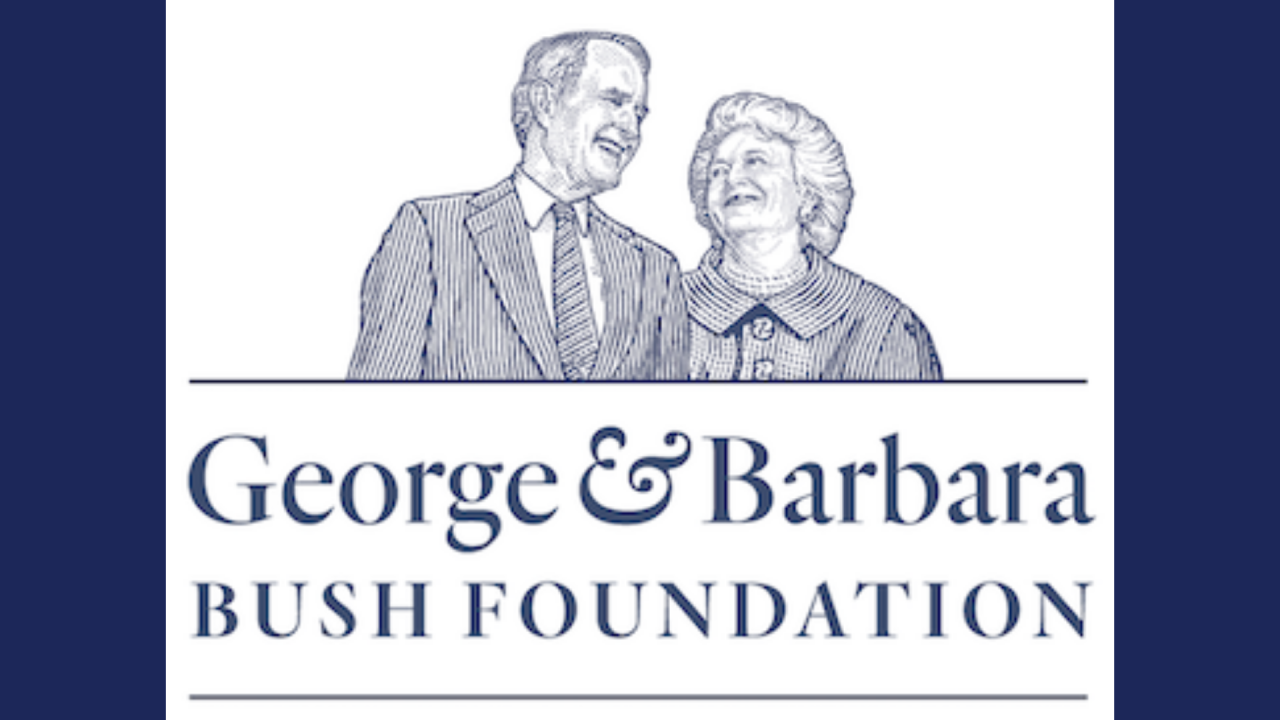 The Board of Directors approved changing the name of the organization in consistence with the wishes of the former president and first lady.

Spokesman for the Bush family Jim McGrath said the name change will reflect the foundation’s intention to support all areas of George and Barbara Bush’s public service legacy.

“This change to the Foundation’s name reflects the lifelong partnership and commitment to public service of George and Barbara Bush, and carries out their intention that the Foundation help foster the causes and values that were so important in their lives,” said Alexander “Hap” Ellis, chairman of the re-named George and Barbara Bush Foundation Board. “This means continued support for the Bush School of Government and Public Service and the George Bush Presidential Library, as well as closer alignment with the other key organizations that were nearest and dearest to President and Mrs. Bush’s hearts.”

In addition to the headquarters in College Station, The George and Barabara Bush Foundation will open a satellite office in Houston in the space previously occupied by the Office of George H.W. Bush.

“As our Foundation embarks on this promising and exciting new chapter, we are especially grateful for the continued, active support of the Bush family, which better positions us to pursue some game-changing opportunities,” said David B. Jones, president and CEO of the George and Barbara Bush Foundation. “This strong family endorsement of our mission and the steps we are taking to continue our namesakes’ work in bettering our nation will help us better promote value, virtue and nobility of service across their core causes.”

The Office of George H.W. Bush officially closed on March 29.