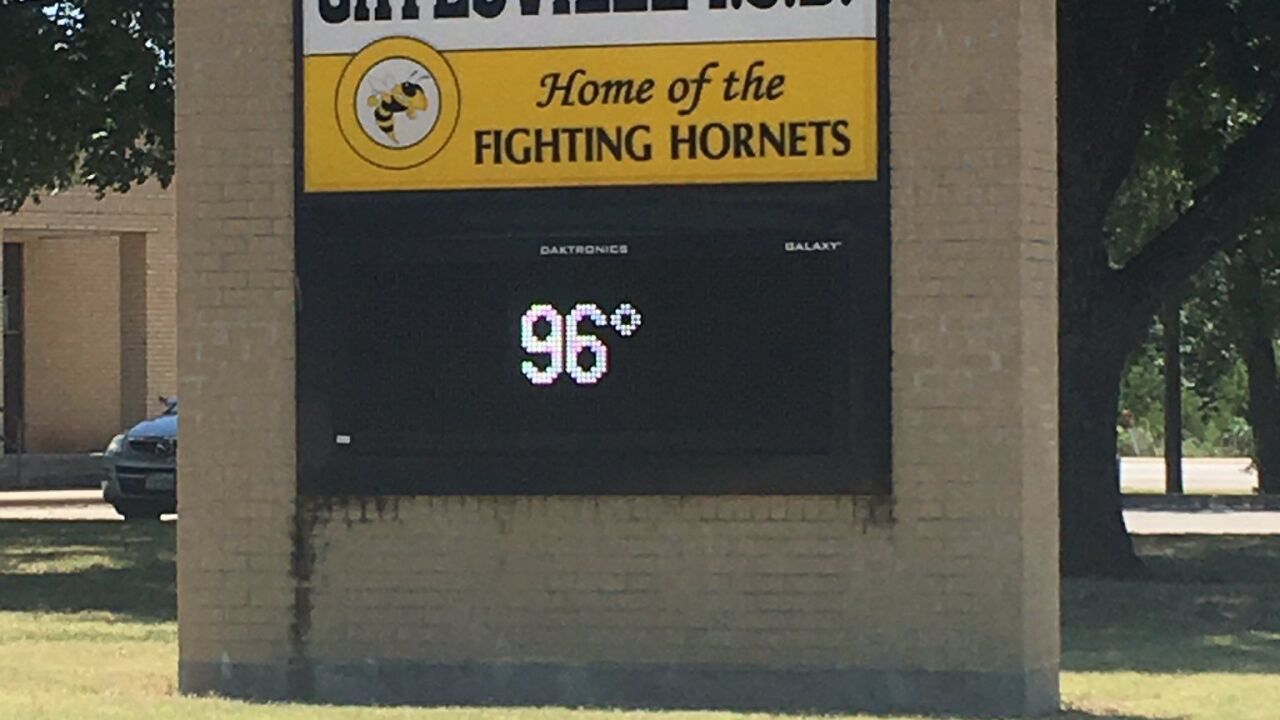 GATESVILLE, TX — Gatesville High School's gym was briefly placed on lock-down today after a suspicious person was seen trying to break into a locked vehicle.

At around 4PM, a GISD employee noticed a person trying to gain access to a locked vehicle, according to a letter sent to parents.
Upon questioning, the person ran from the area.

The high school is hosting a volleyball game tonight.

"Because the suspicious person ran when questioned, the decision was made to place the gym on lock-down," said Gatesville High School Principal Yancey Sanderson in the letter.

The person never entered the school buildings and was detained later by police.

The gym was released from lock-down without incident, Principal Sanderson said.