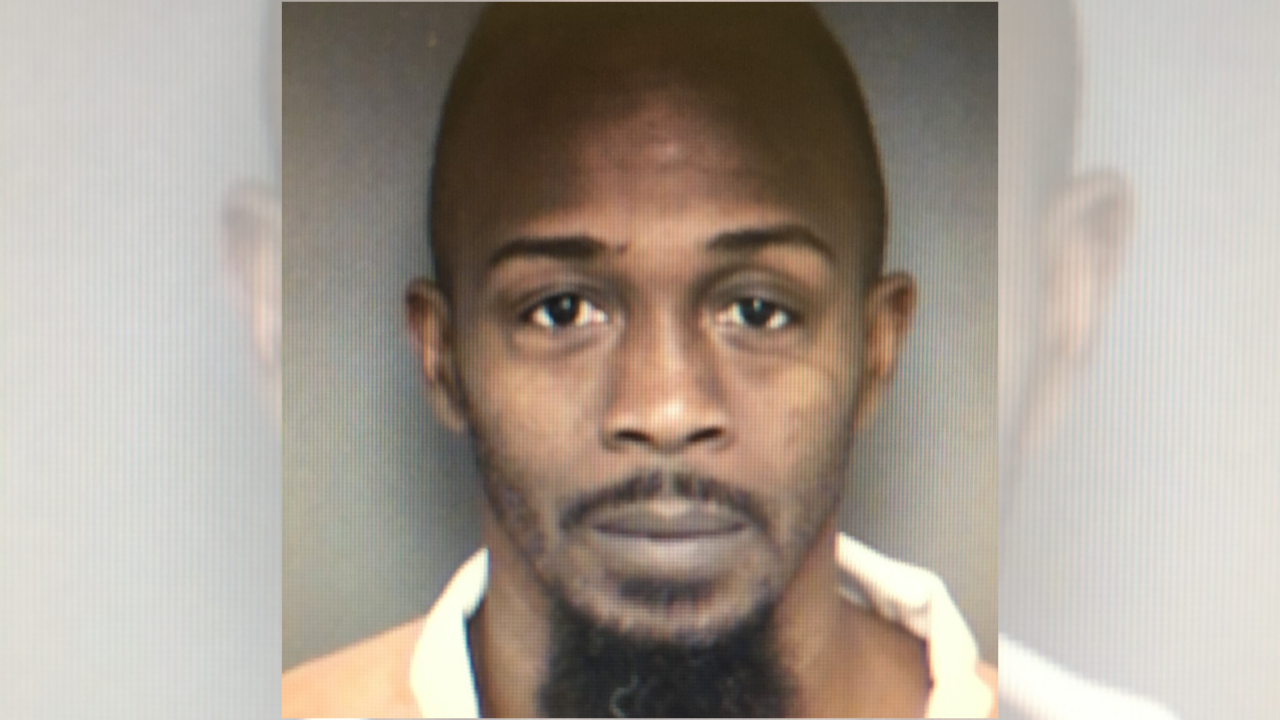 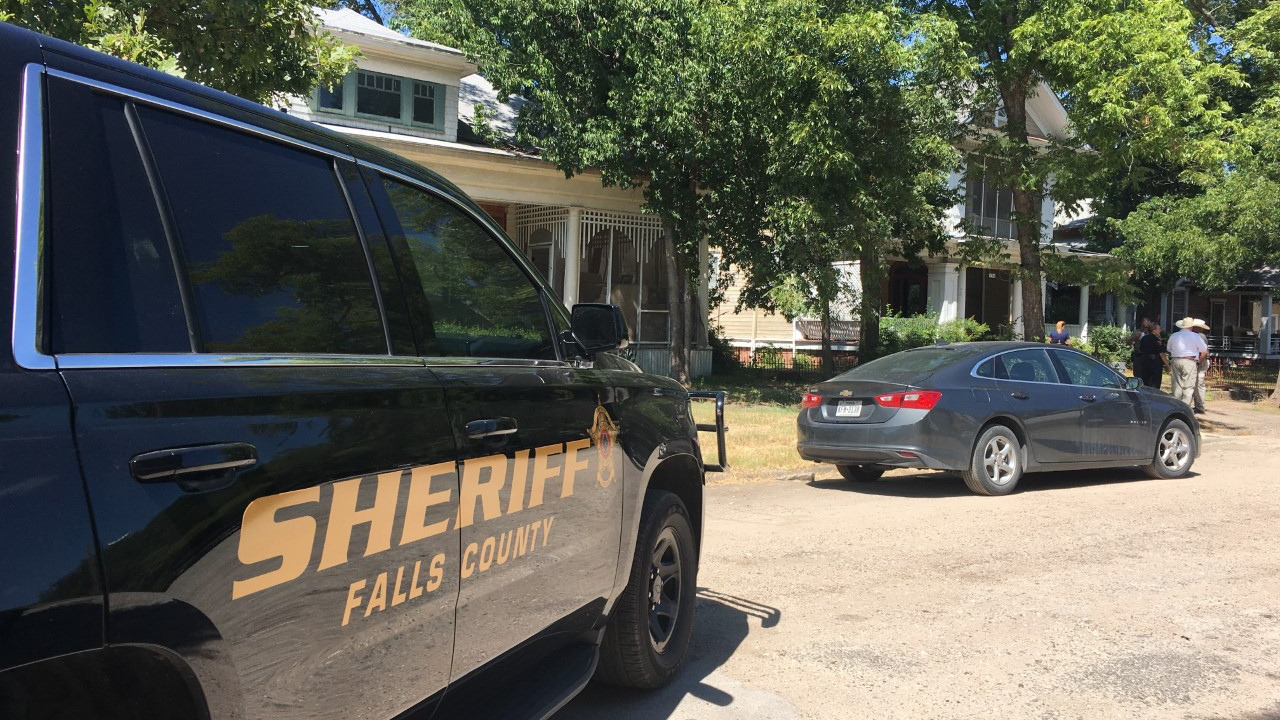 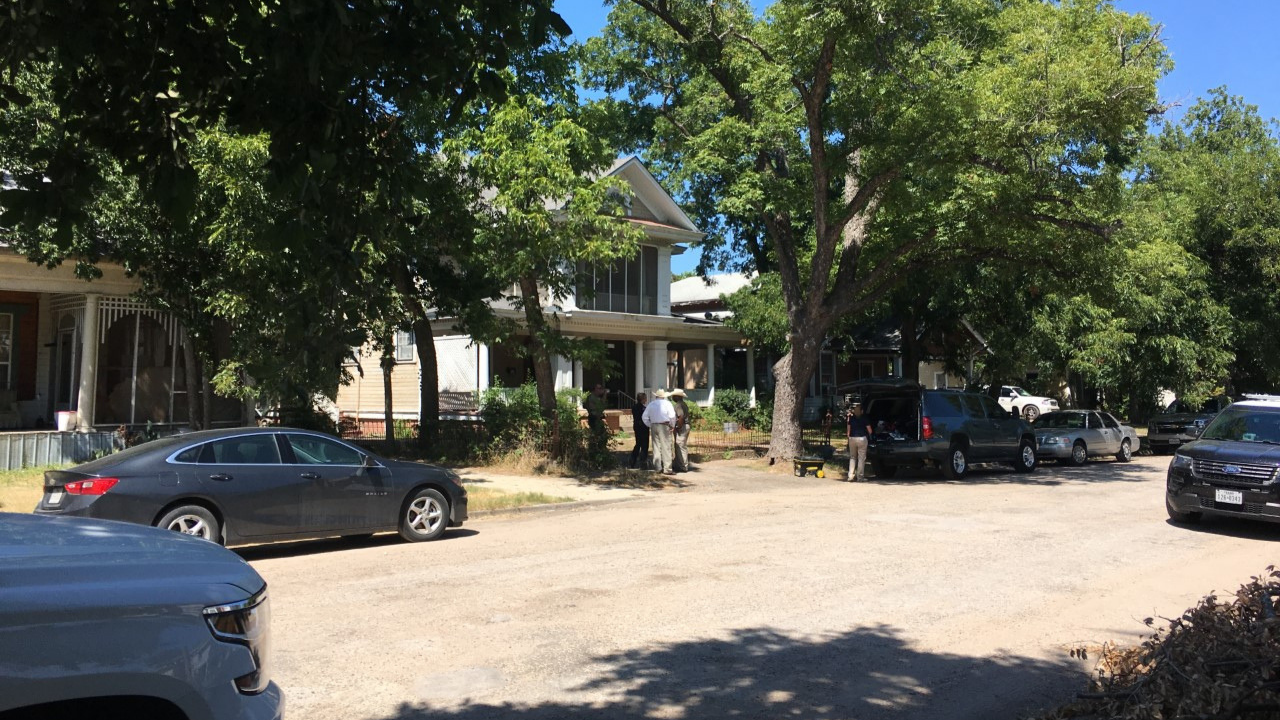 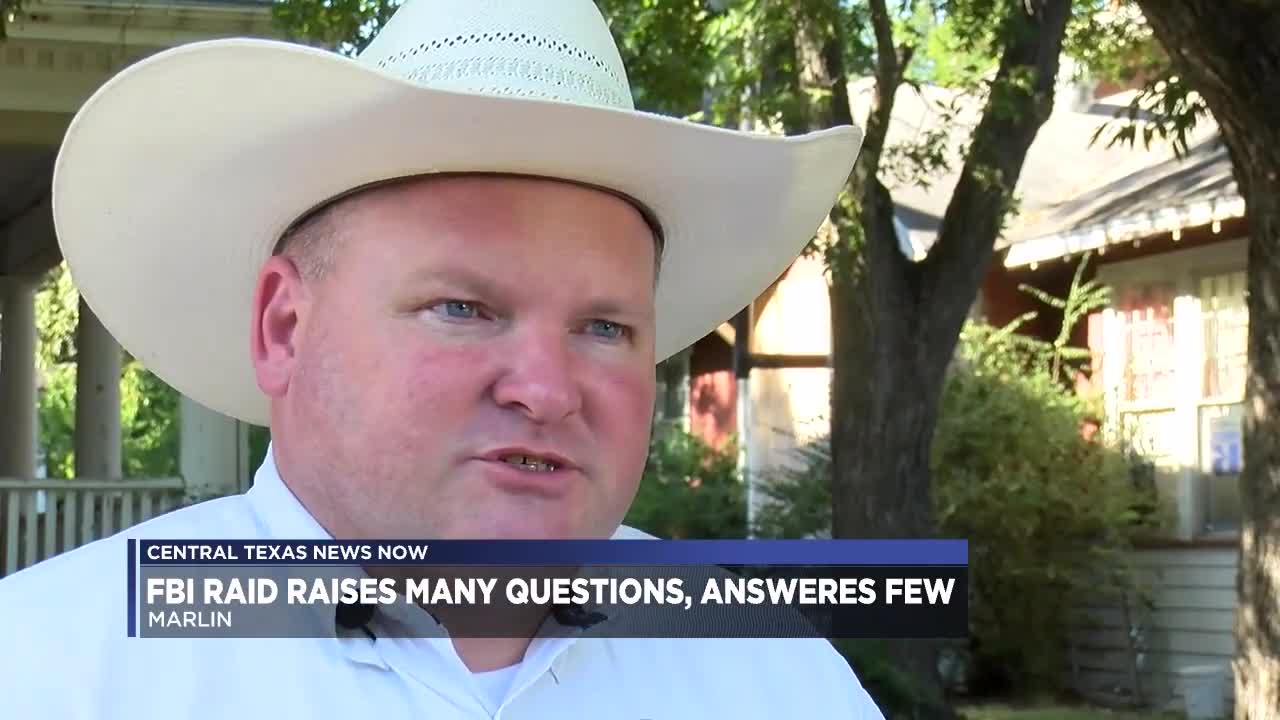 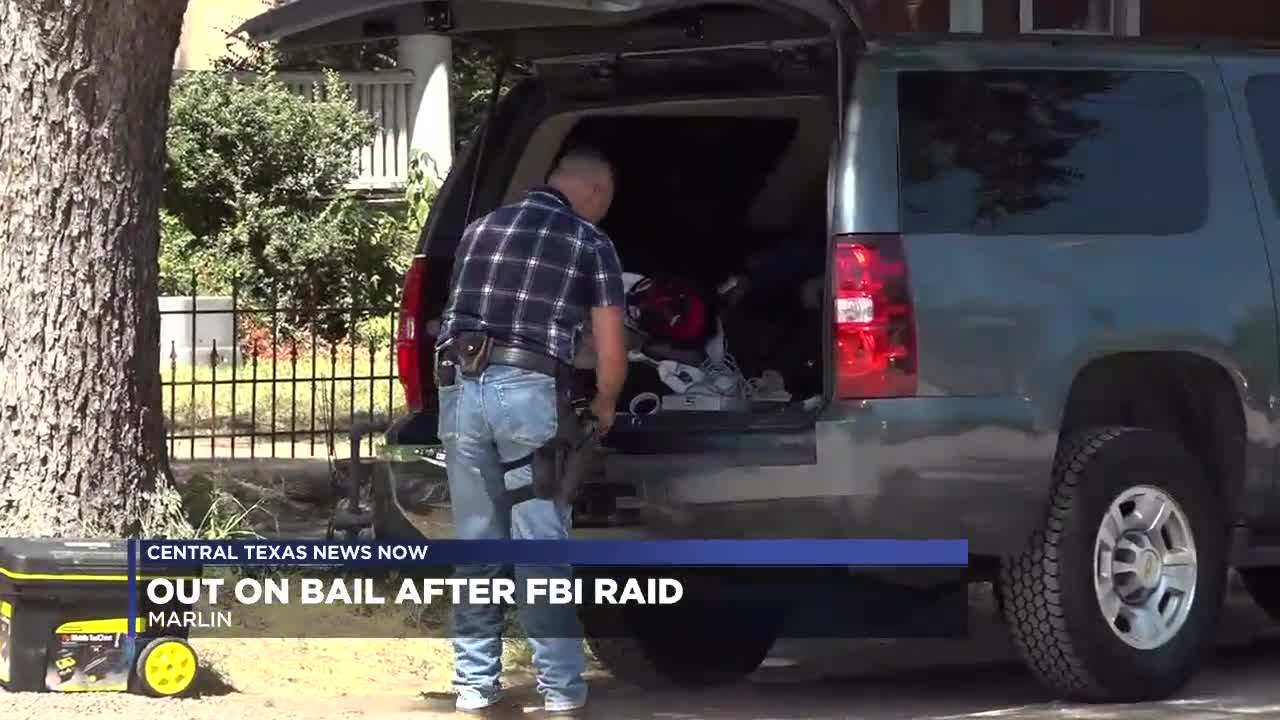 MARLIN, TX — Agents with the Federal Bureau of Investigation raided a home in Marlin after a 43-year-old man was arrested.

The FBI, Falls County Sheriff's Office and Marlin Police Department descended on a home in the 400 block of Chambers Street Monday.

Before the raid, 43-year-old Ray Clarence Bledsoe, Jr. was arrested by Marlin PD for an unrelated incident.

"This has been an investigation for the FBI for quite some time. There was things that was uncovered," said Falls County Sheriff Rickey Scaman.

One of the things authorities uncovered was that Bledsoe did not own or rent the home that was raided.

”He's from here in Marlin. The residence behind us isn't his. He was living here illegally. He broke in and was more or less just squatting," said Scaman.

Multiple sources told Central Texas News Now the owner of the home lives in New Jersey and did not give Bledsoe permission to live there.

Neighbors explained they began to see Bledsoe in and around the residence since December of 2018.

Scaman could not state a specific reason for the FBI's investigation.

"The FBI will investigate different issues, I guess you could say. They could all take place right here in Marlin," said Scaman who went on, to say, "This was already in play if you will. They'd already planned on doing this. This operation that was done by the FBI this afternoon."

Scaman said there is no danger to the public. Sheriff Scaman also said he believes the FBI's investigation will eventually lead to charges, but he couldn't say when those charges would be filed.

Bledsoe bonded out the same day as the raid and arrest, posting $10,000 bail.

No specific reason has been give as to the reason of the raid and the FBI has not made any arrests involved with their investigation.