Suspect shot at NAS-CC incident has been identified 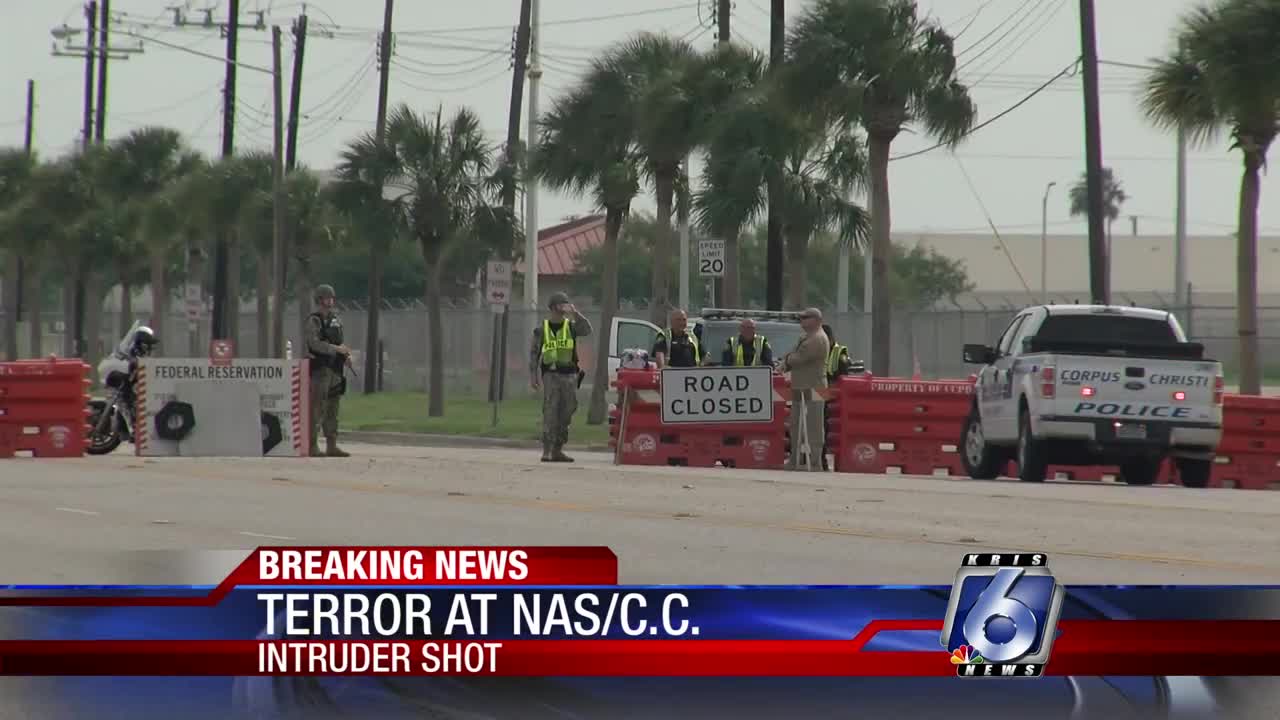 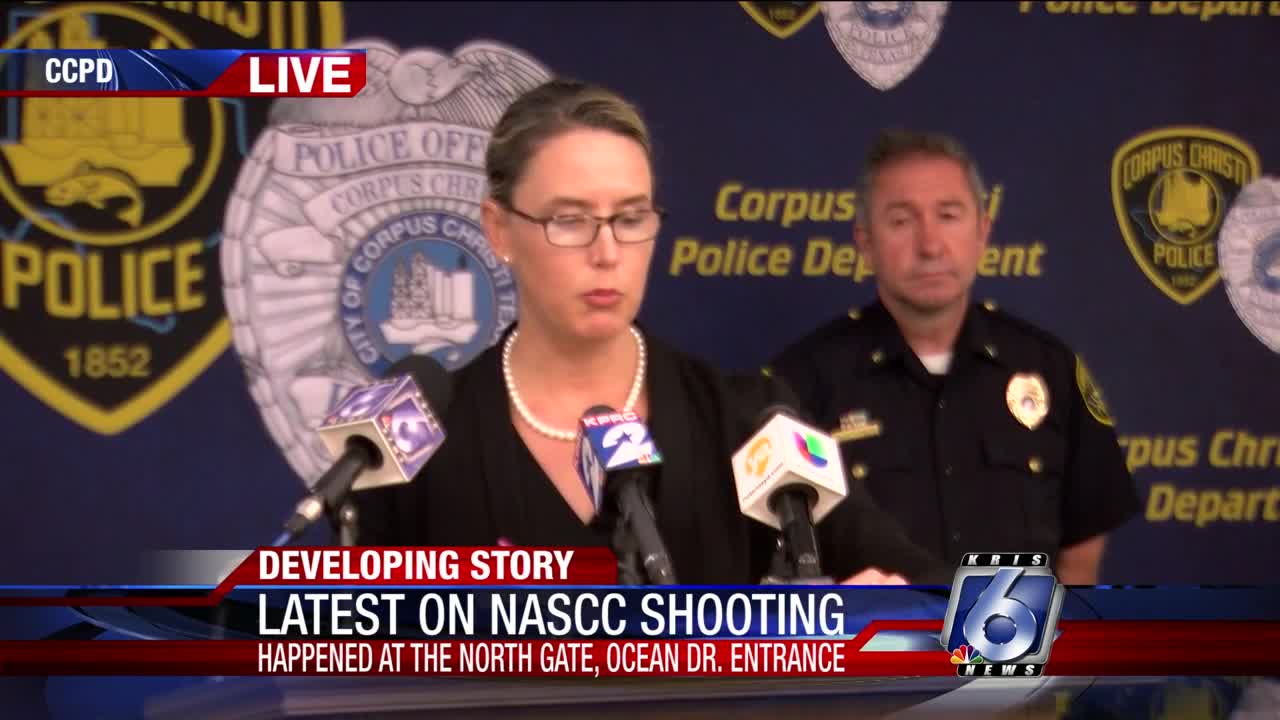 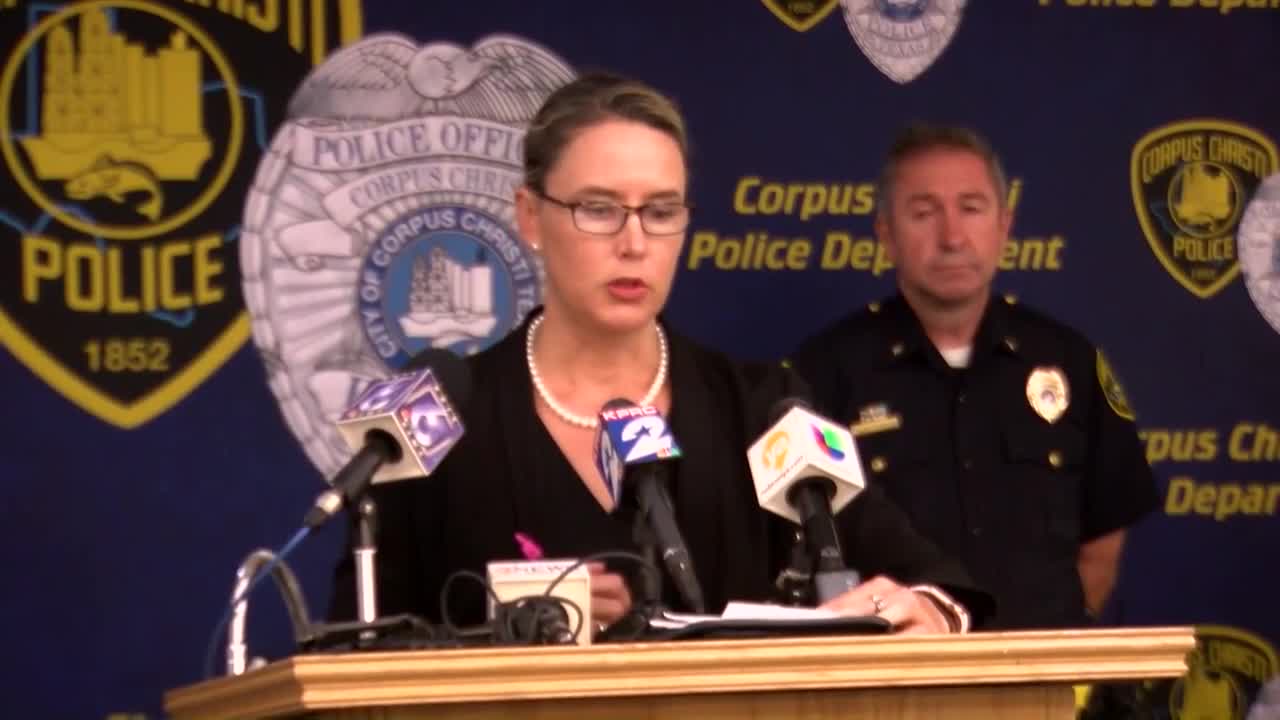 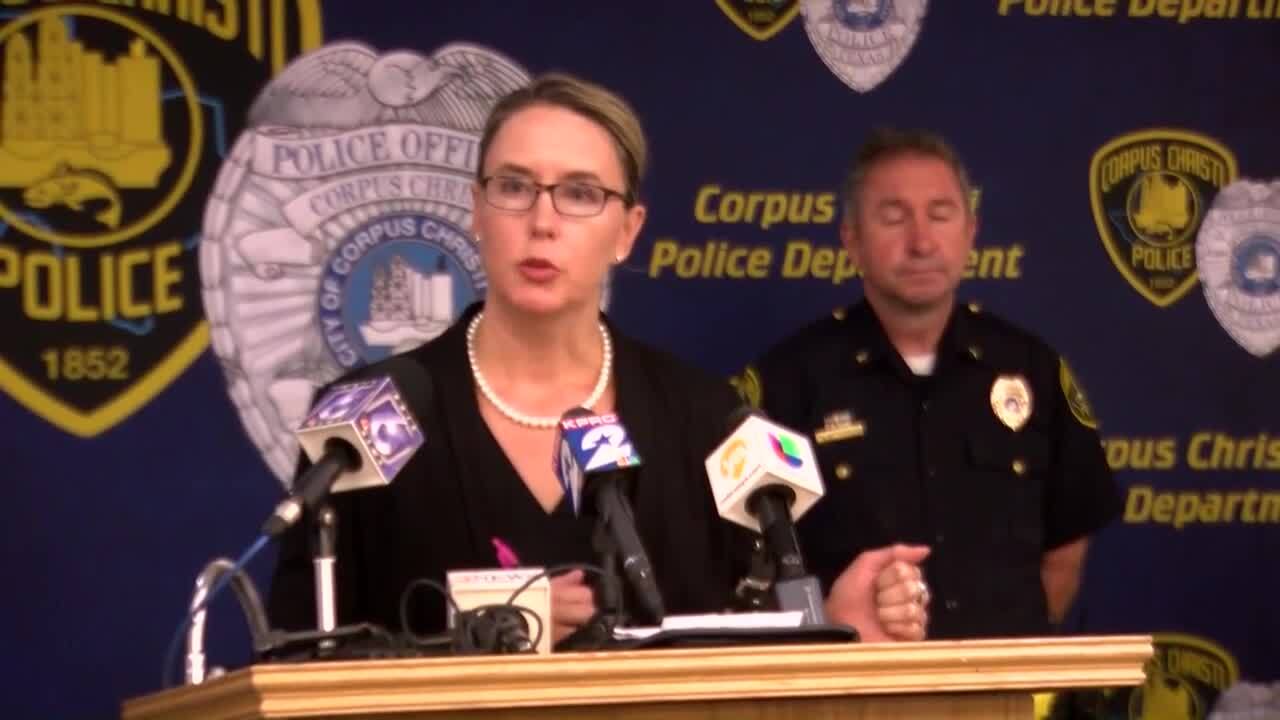 The man killed in this morning's shooting at Naval Air Station-Corpus Christi has been identified.

"We may have a potential second related person of interest at large in the community," she said.

In a tweet thread Thursday evening, the FBI said it is "not ruling out any possible motives," and is looking into all leads.

The FBI would like to recognize the bravery and heroism of the NAS personnel who took quick action to prevent the shooter from entering the base and engaged the shooter, potentially saving many innocent lives. (1 of 3) #CorpusNASShooting

The FBI said Thursday’s active-shooter event happened at about 6:15 a.m. when Alsahli allegedly tried to drive onto the base at the north gate on Ocean Drive, and when a female security officer approached him he shot her in the chest with a handgun.

She was wearing body armor and only had minor injuries.

She was able to get the security barriers up at the gate, and when the suspect got out of his vehicle with a rifle military police shot and killed him.

An eyewitness said the suspect's body was left on the ground until it could be inspected with a bomb disposal robot.

Since the NAS-CC is federal property the FBI is leading the investigation, and is being assisted by the base, NCIS, CCPD, the Department of Homeland Security and the ATF.

CCPD news conference about NAS-CC shooter 0521
Copyright 2020 Scripps Media, Inc. All rights reserved. This material may not be published, broadcast, rewritten, or redistributed.
A Twitter List by 25NewsKXXV