Previewing Oklahoma vs. Baylor next Saturday 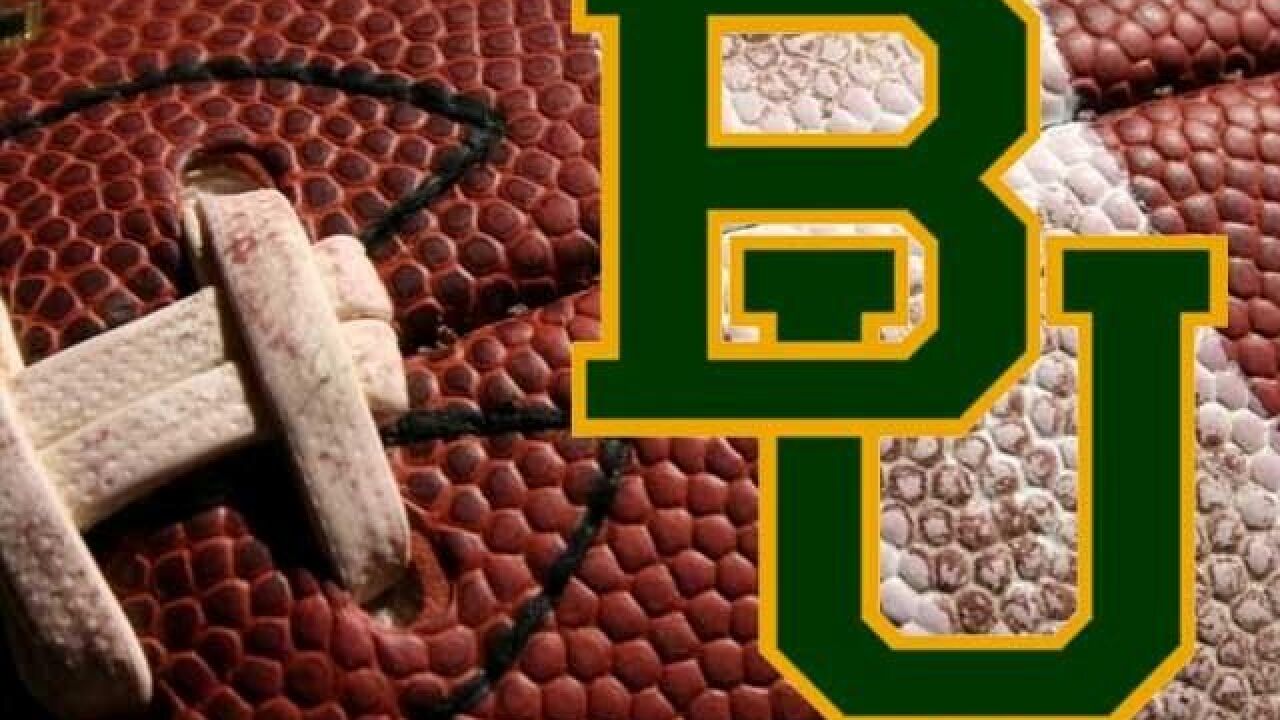 WACO, TX — ESPN College GameDay is headed to Baylor for the first time since 2015.

Rece Davis and the crew will preview the now 9-0 Bears taking on the Oklahoma Sooners. The game is set for a 6:30 p.m. kickoff, only on 25 ABC.

BAYLOR WE ARE COMING TO YOUR CITY!@OU_Football x @BUFootball 👏

Baylor Football posted their own celebratory video on their Facebook page:

College GameDay airs live on ESPN and ESPNU from 8 to 11:00 a.m. on Saturday.

Baylor officials say parking details and more information will be released in the coming days.