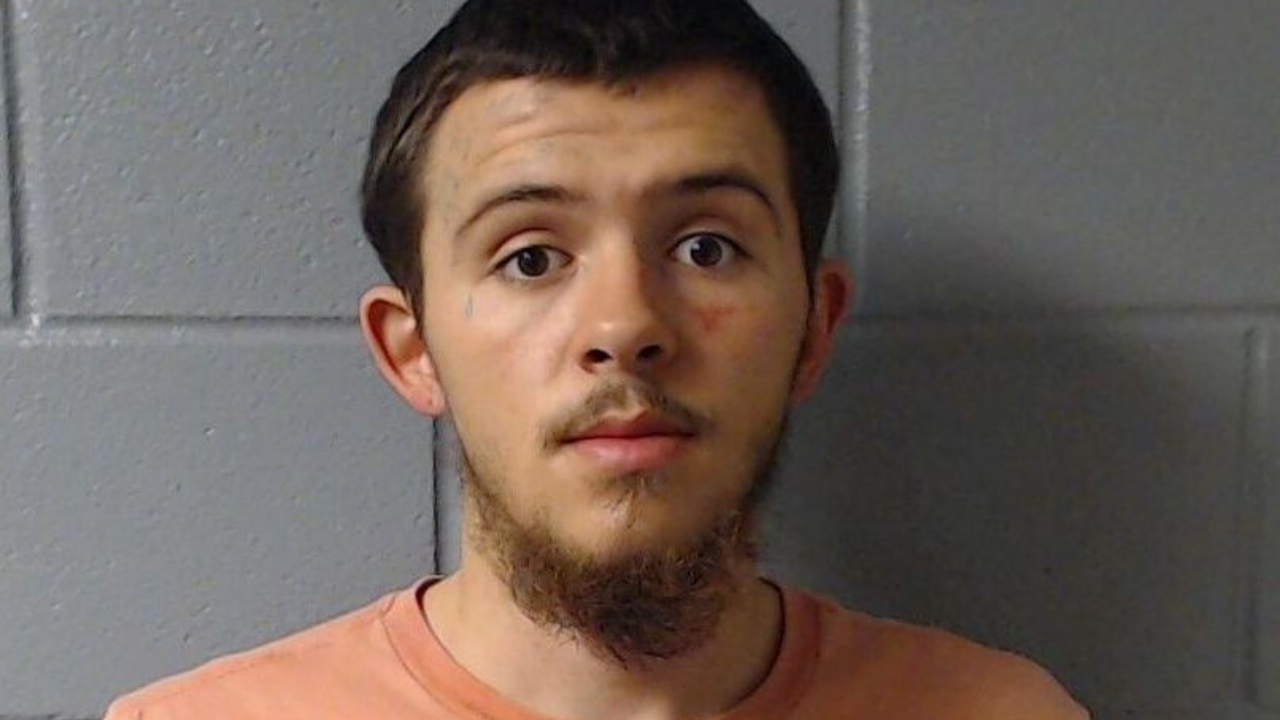 COPPERAS COVE, TX — A driver has been arrested after a hit-and-run left a 32-year-old man dead.

Around 6:40 a.m. on January 13, Copperas Cove Police and Fire Departments responded to the intersection of South 7th Street and Urbantke Lane for a crash involving a vehicle and pedestrian.

The initial investigation revealed that a white vehicle struck a pedestrian in the 600 block of Urbantke Lane and fled the scene.

The pedestrian, identified as 32-year-old William Devauri Ames of Copperas Cove, succumbed to his injuries and was pronounced dead by Coryell County Justice of the Peace William Price around 7:11 a.m.

Detectives have located the suspect vehicle. Police say the driver, identified as Lance Tyler Anderson, was arrested on January 13 and charged with accident involving personal injury or death.

The investigation is ongoing and additional information will be released once it becomes available.