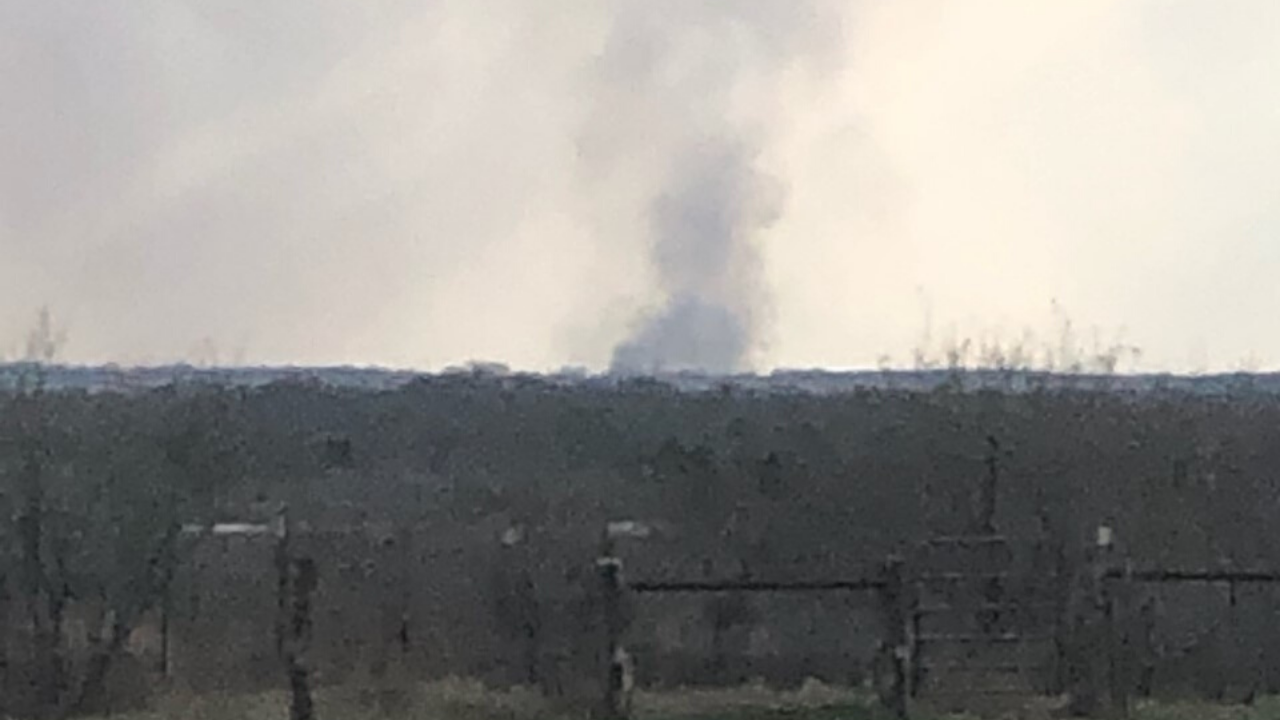 CALDWELL, TX — A third person has died after an explosion at an oil ring in Burleson County.

We are deeply saddened to learn that a third contractor has died as a result of injuries sustained in last week’s well control incident in Burleson County, Texas. Our thoughts and our prayers remain with those impacted. The cause of the incident is currently under investigation.

According to Chesapeake Energy Corporation, who owns the wellsite, a fire was reported around 3:30 p.m. Wednesday. At the time of the incident, workover operations were being conducted.

Chesapeake Energy Corporation says a Chesapeake Energy contractor died as a result of the incident on Wednesday. Three others were transported via helicopters to medical facilities in Austin and Houston.

Chesapeake Energy says a second contractor died Thursday evening as a result of injuries sustained during the incident.

On Jan. 3, Chesapeake Energy said a third contractor died as a result of injuries sustained during the incident.

Chesapeake says air monitoring equipment is in place and readings indicate there is no risk to public health and the environment.