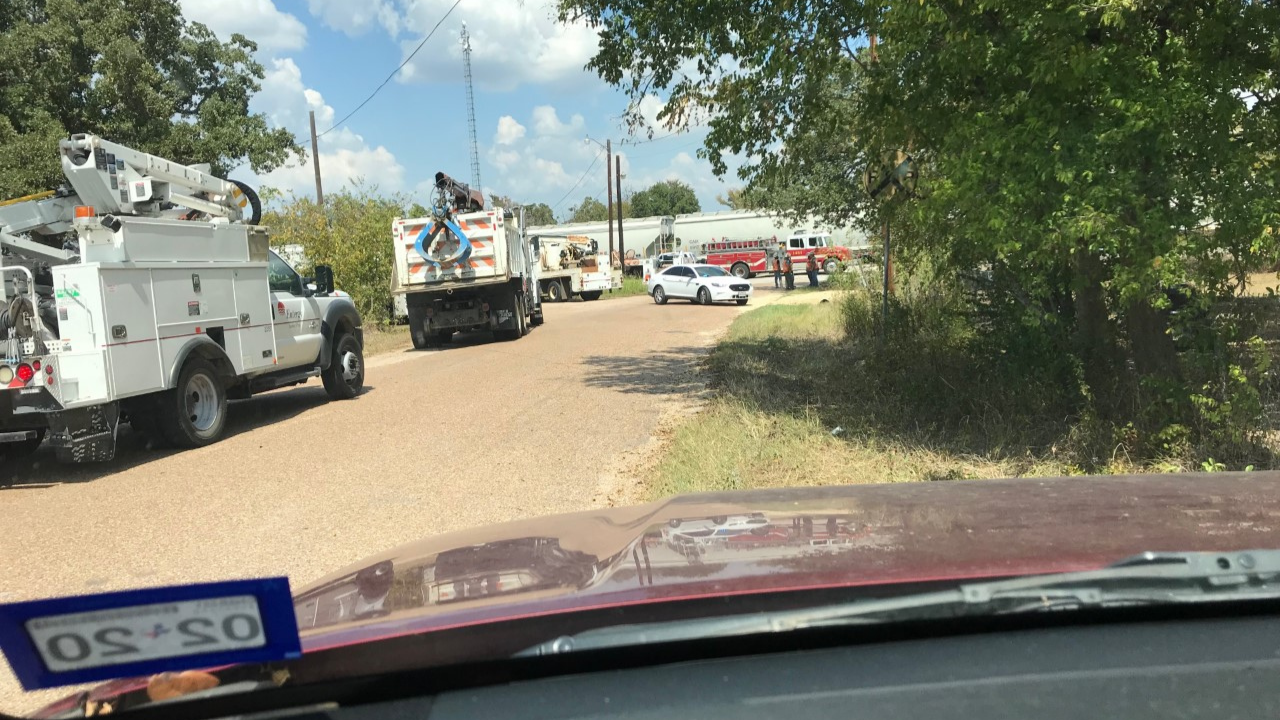 SOMERVILLE, TX — The driver of a truck tractor semi-trailer was killed after he was hit by a train Friday.

According to the Texas Department of Public Safety, around 12:50 p.m. on September 13, state troopers were dispatched to the area of Taylor Road and Church Street in Somerville for a fatal crash involving a train.

DPS says the truck tractor semi-trailer was traveling westbound on Taylor Road when it crossed Church Street and was hit by a northbound train.

The driver of the truck tractor-semi-trailer was pronounced dead at the scene.

DPS says they are investigating the crash. There are crossing gates at the crossing, according to DPS.