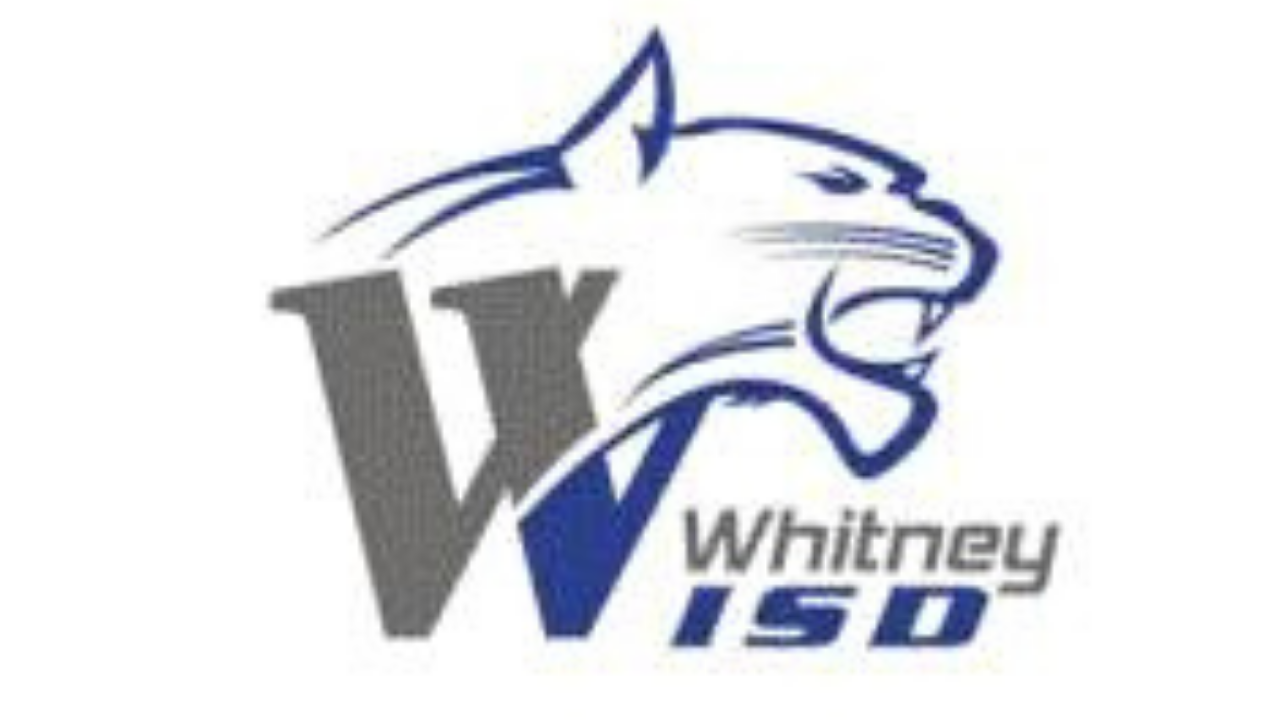 WHITNEY, TX — Whitney ISD says two members of their Guardian Team were suspended from the program after two guns were left unattended in separate incidents.

On Tuesday, 25 News received a police report that was filed in August 2019 after the Whitney High School vice principal left her gun unattended in a female teacher's bathroom.

On Thursday, 25 News received another police report that was filed in October 2019 after a Whitney Middle School teacher left her gun unattended in a teacher's workroom.

Both the vice principal and middle school teacher were members of the Whitney ISD Guardian Team, a program that allows approved school administrators to carry firearms on campus.

McCullough said the district did not notify the public after either incident due to safety concerns. He said the identities of the Whitney ISD Guardian Team members are kept confidential to "protect them in the event they are called into action to protect our students."

The superintendent stated that he talked to County Attorney David Holmes, who said he will not be reopening an investigation with either incident and no charges will be filed.

The new training was conducted by WISD Guardian Training Officer Drew Haley, who is a veteran with multiple combat tours and a USCCA certified trainer.

McCullough says a copy of the guardian procedures is available to anyone who would like to view them.

According to the superintendent, the Whitney ISD School Board reviewed the Guardian personnel during the October 21, 2019, board meeting.

McCullough says the Guardian Team members will continue to train and follow the procedures to assist in making Whitney ISD "as safe as possible for our students and staff."