District rivals raising money after the deaths of two students 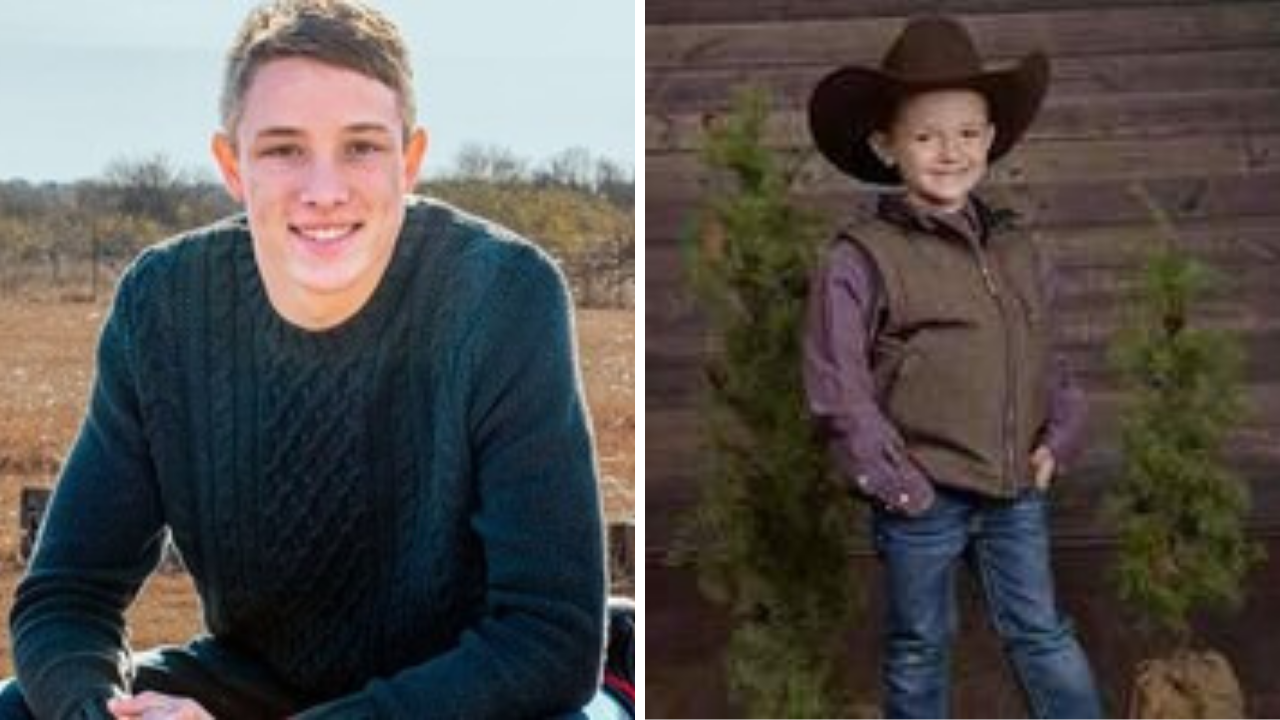 Two basketball teams are putting their rivalry aside to raise money after two students lost their lives over Christmas break.

Travis Miller was a senior at Granger ISD and the son of Coach Brock Miller. He passed away on Monday, December 23 in an motorcycle accident.

Carter Burns was a kindergarten student at Thrall ISD. The 5-year-old passed away on Monday, December 23.

Donations for the two families will be collected during the Holland vs. Thorndale basketball game. The game will be held on Tuesday, January 7 at 5 p.m. in Thorndale.