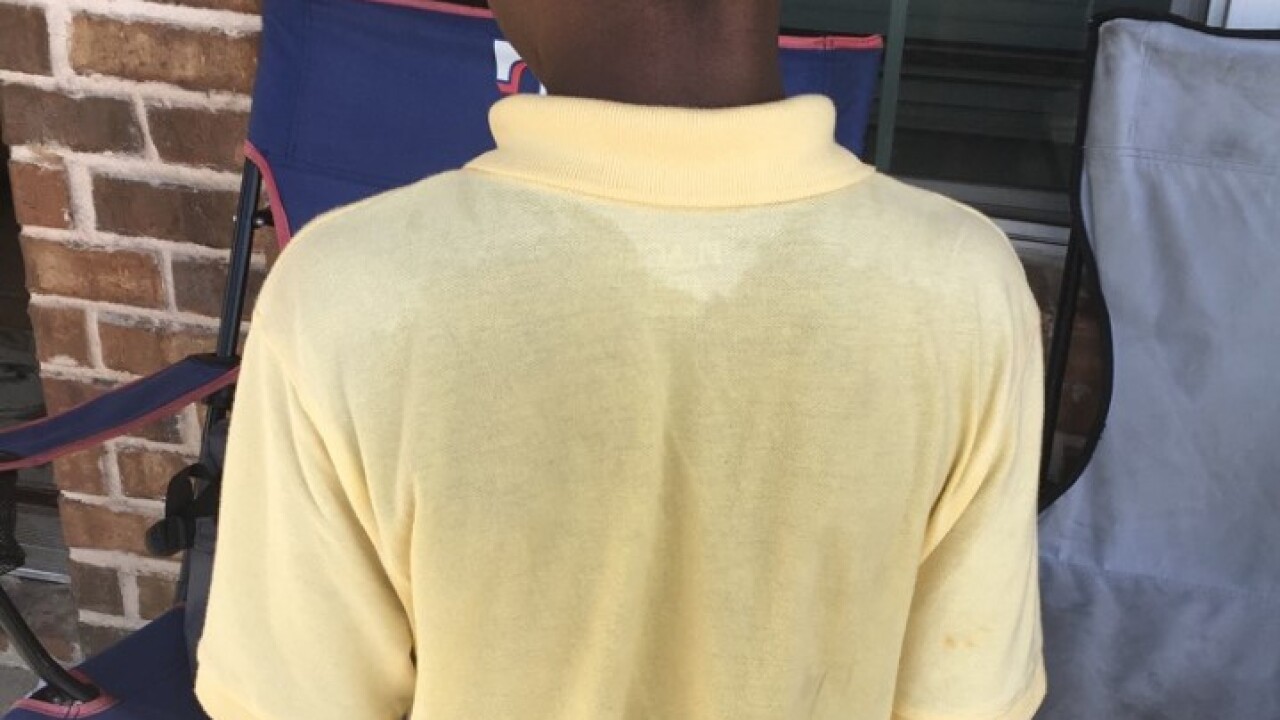 Several La Vega ISD parents reached out to Central Texas News Now after their children were riding home in district buses that did not have air conditioning.

Central Texas News Now reached out to 72 Central Texas school districts to see how many of their buses did and did not have air conditioning. Out of the 72 districts contacted, 28 responded to our request.

Myss Peel, a concerned mother of four children. explained that it's not just the fact that her children's La Vega ISD bus has no air conditioning. Most times, she said, the windows are all closed.

"I was like y'all got the windows up. It's hot on here. The kids already sweating, at least let the windows down. The kids are like exhausted like, no energy no nothing. My kids get off school at 2:45 they don't make it home till 4:45" said Peel.

With more than 10 100 degree days in August so far, parents are saying it is far too hot for their young children to have to endure the heat.

Mynarcik said three temporary buses are about to become available to replace the three buses without air conditioning.