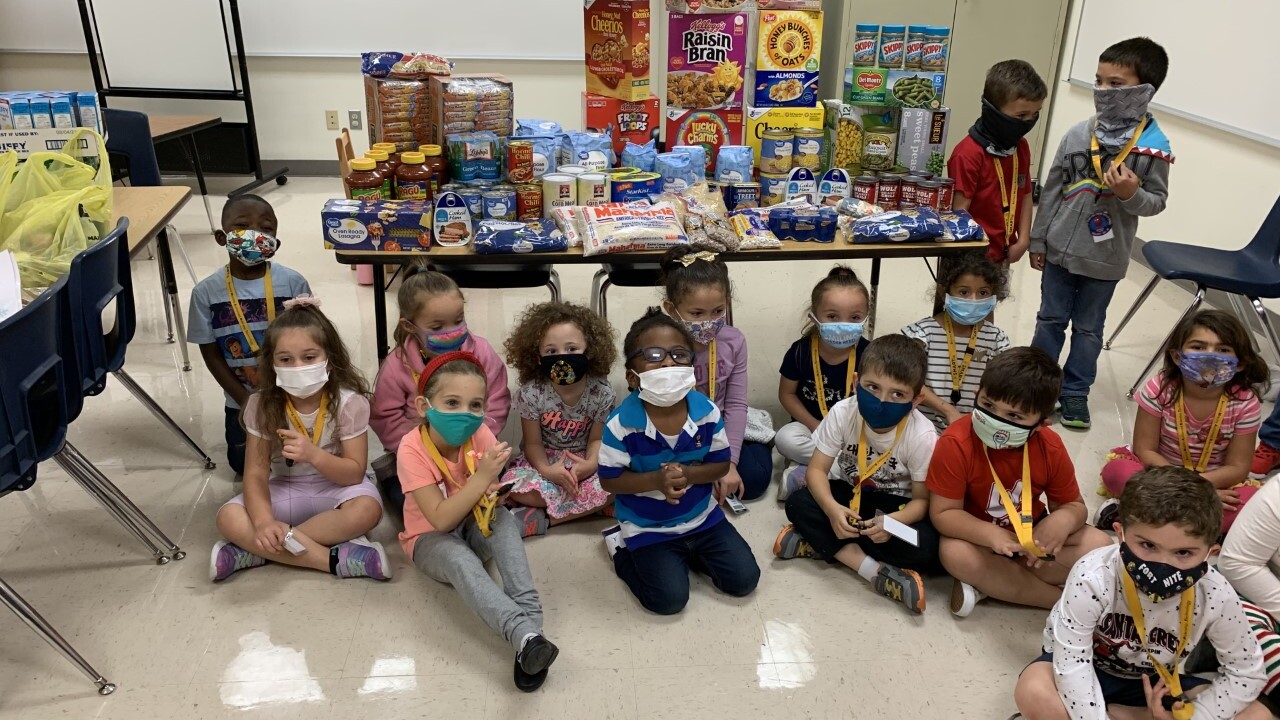 Christopher DeLaCoudray and his classmates snap a photo with the donation of food his grandmother, Regina DeLaCoudray, donated to the Williams/Ledger Elementary’s Food for Families collection drive. (Source: Copperas Cove ISD) 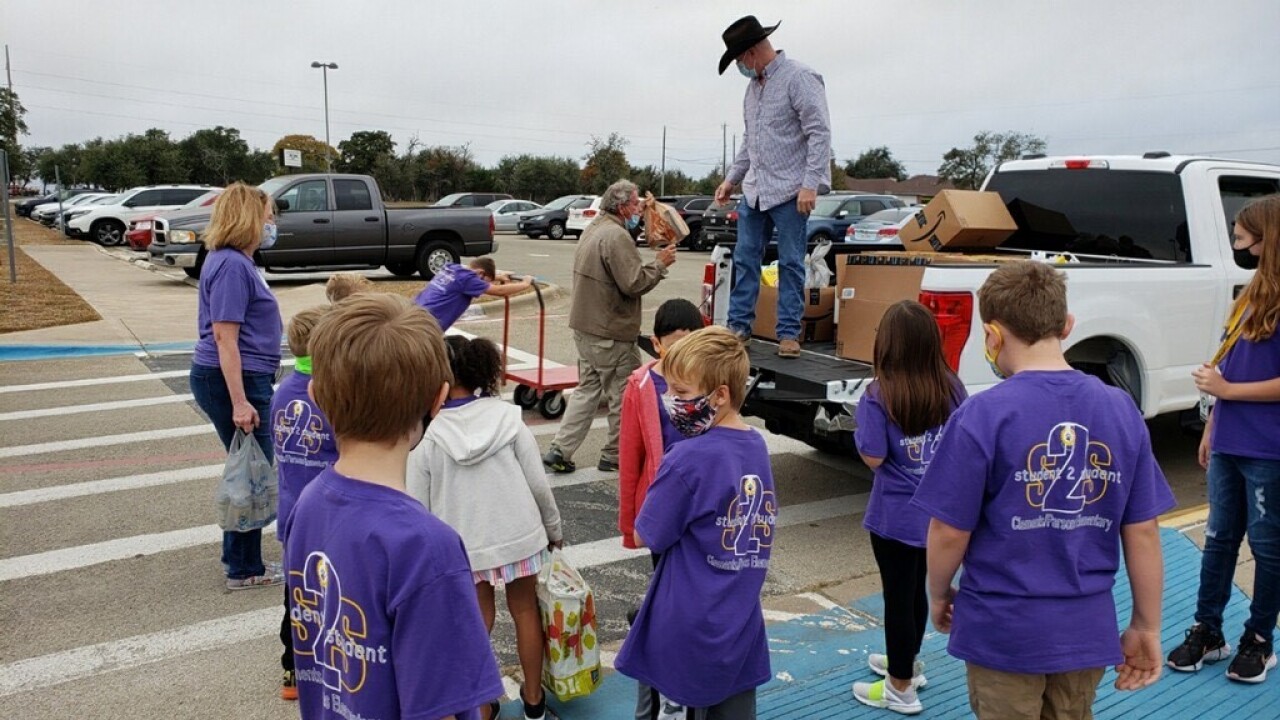 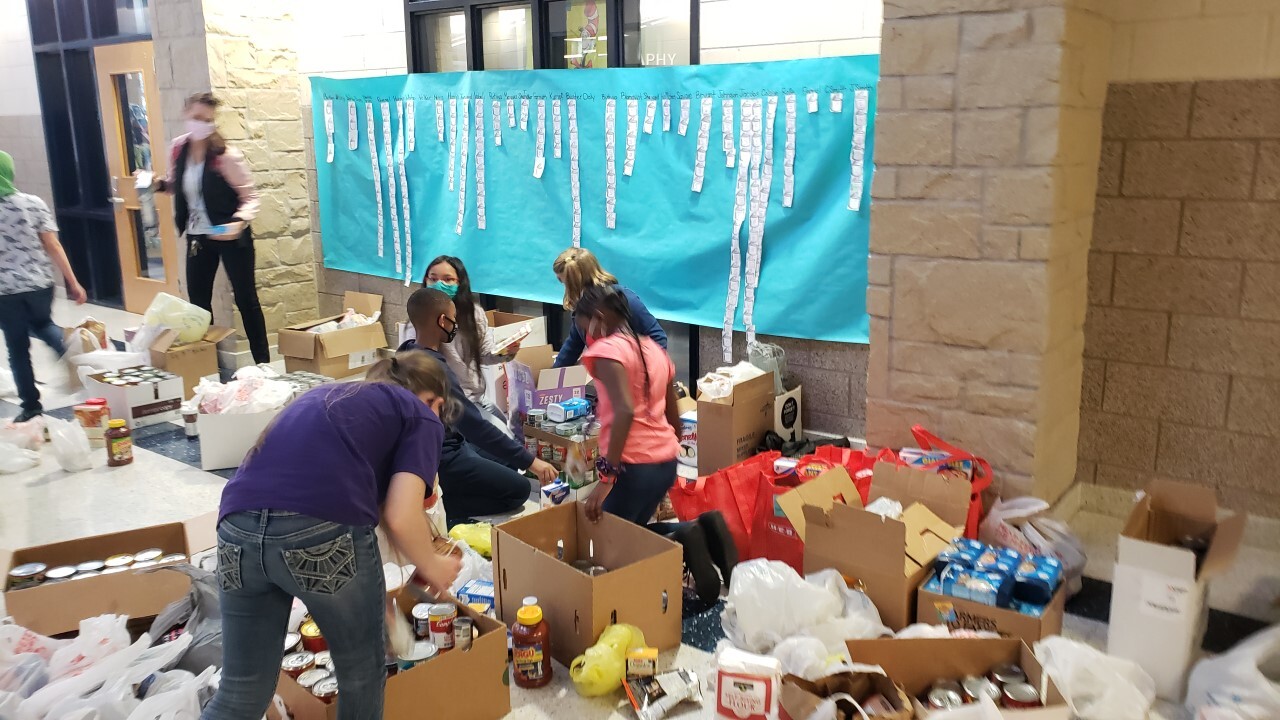 COPPERAS COVE, TX — Through a district-wide collection, Copperas Cove ISD has gathered roughly 15,000 pounds of food for families in need.

Schools partnered together to support the annual Food for Families event, as well see who could collect the most food.

This year, House Creek elementary brought home the gold for the amount of food collected. Fairview/Miss Jewell Elementary has won several times in the past for collecting the most pounds of food per capita based on student population.

“I just wanted to give back to the community. I was a single parent of two living in low-income housing years ago and know the need,” said DeLaCoudray whose grandson attends Williams/Ledger Elementary. “My spirit has always led me to give, but I didn’t know where to start. So, God gave me the answer. When I picked up my grandson, Christopher, from school, I checked his backpack as usual and there was the letter. It described the need for the donation of food items to help the community. So after dropping him at school the next morning, I headed to the stores and got what the spirit led me to.”

All donations will go to local food pantries.