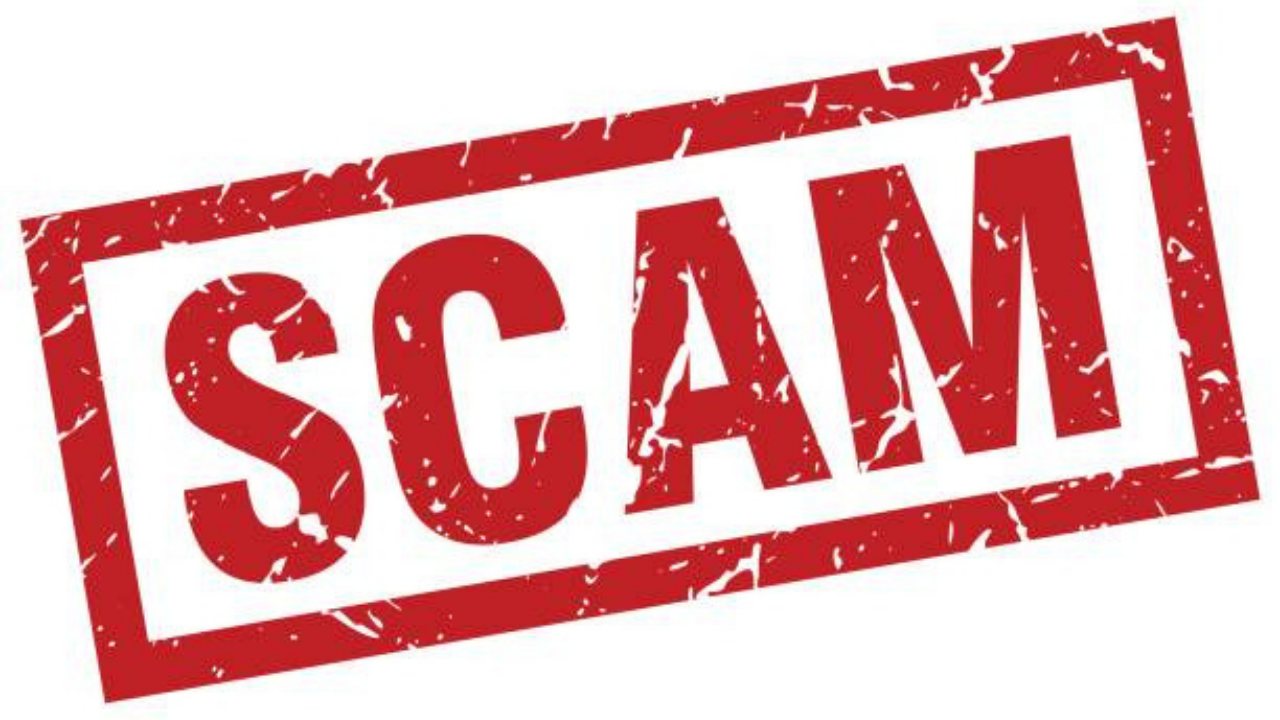 COMANCHE, TX — The Comanche Police Department is warning residents of individuals pretending to be with Direct TV and unknowingly signing people up for plans.

On Tuesday, August 13, Comanche PD says they were notified of individuals soliciting for Direct TV. Comanche PD ays at least two families were told they can receive more channels at a lower rate. The residents then unknowingly open a second account with Direct TV and do not receive what they are promised.

Comanche PD says the individuals did not receive a soliciting permit from the City of Comanche.

According to Comanche PD, the individuals were wearing Direct TV shirts. One is described as a black man in his twenties with dreadlocks. Comanche PD says he may use the name Eliza Johnson.

If you have been contacted by a solicitor who does not have a permit, you are asked to contact the Comanche Police Department at (325) 356-3074.