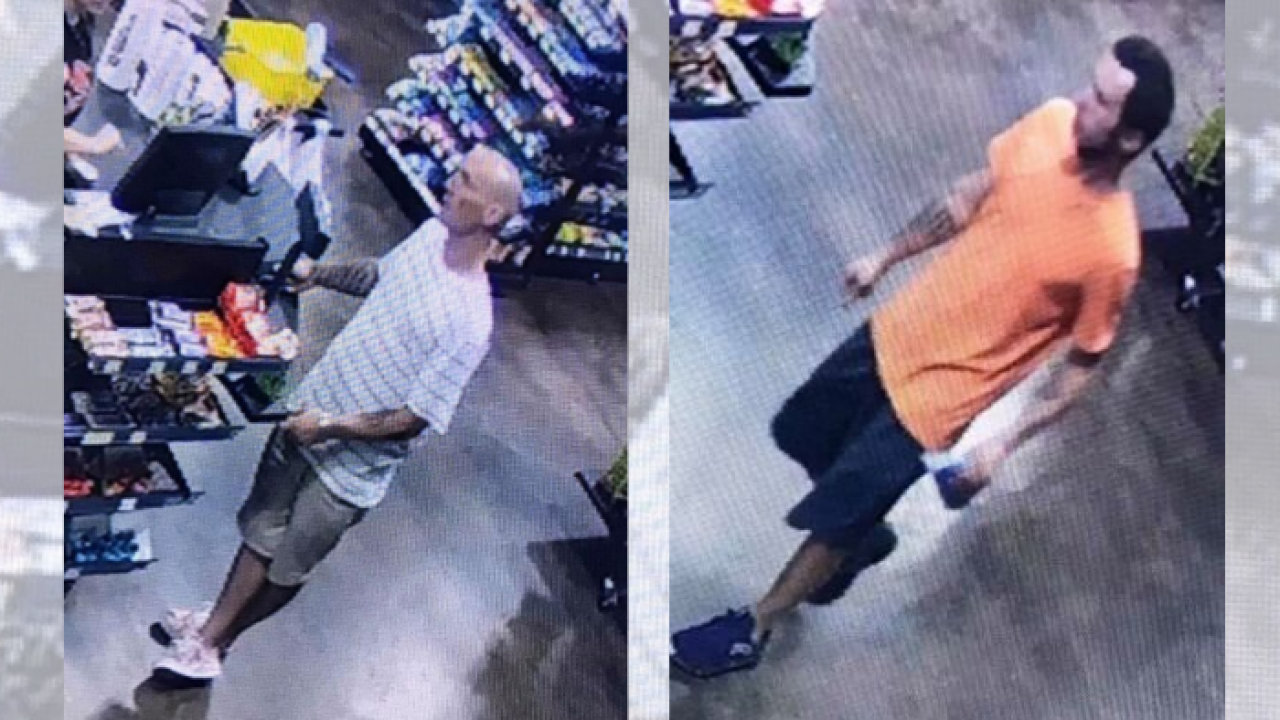 According to Clifton PD, a white male entered the store on Sunday at approximately 8:30 p.m. He made a purchase, paying with two $100 bills.

A few minutes later, a second white male entered the store and made purchases, also using a $100 bill.

The store provided surveillance footage of the suspects. Anyone with information is asked to contact the Clifton Police Department at (254) 675-6620. Callers may remain anonymous.