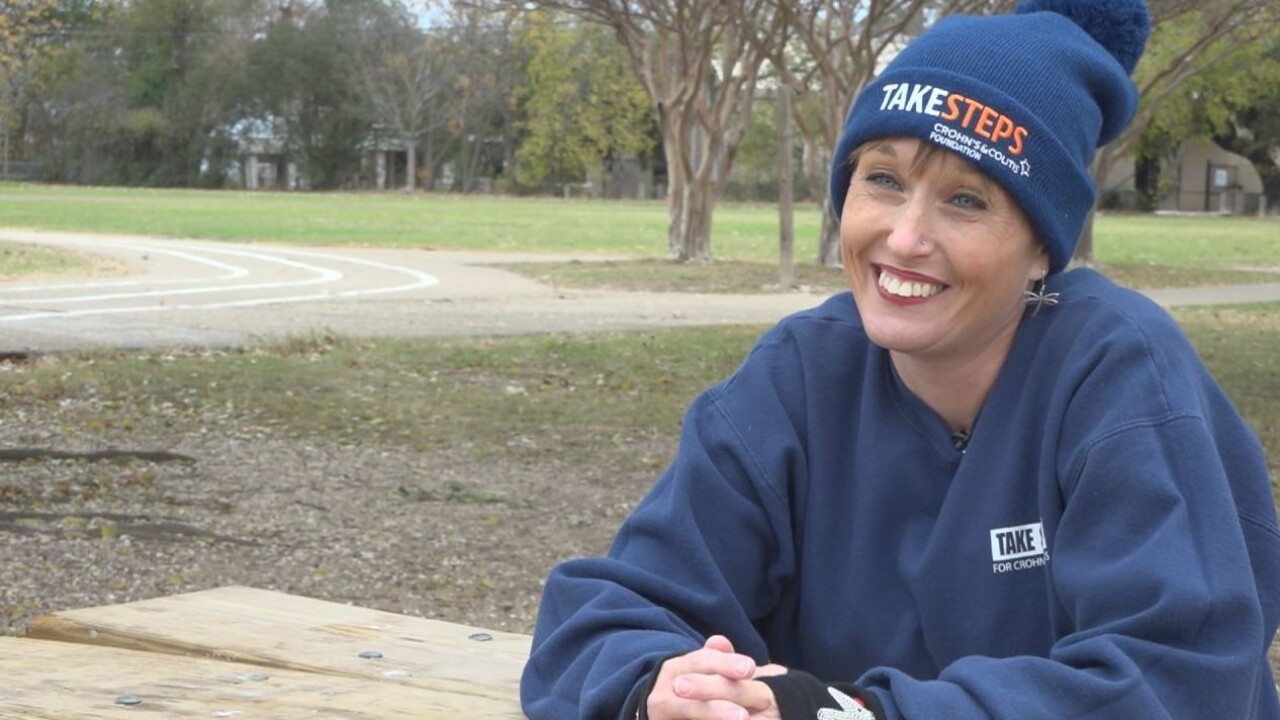 Amanda Blackwell is lacing up to raise awareness and funds to cure Crohns Disease. 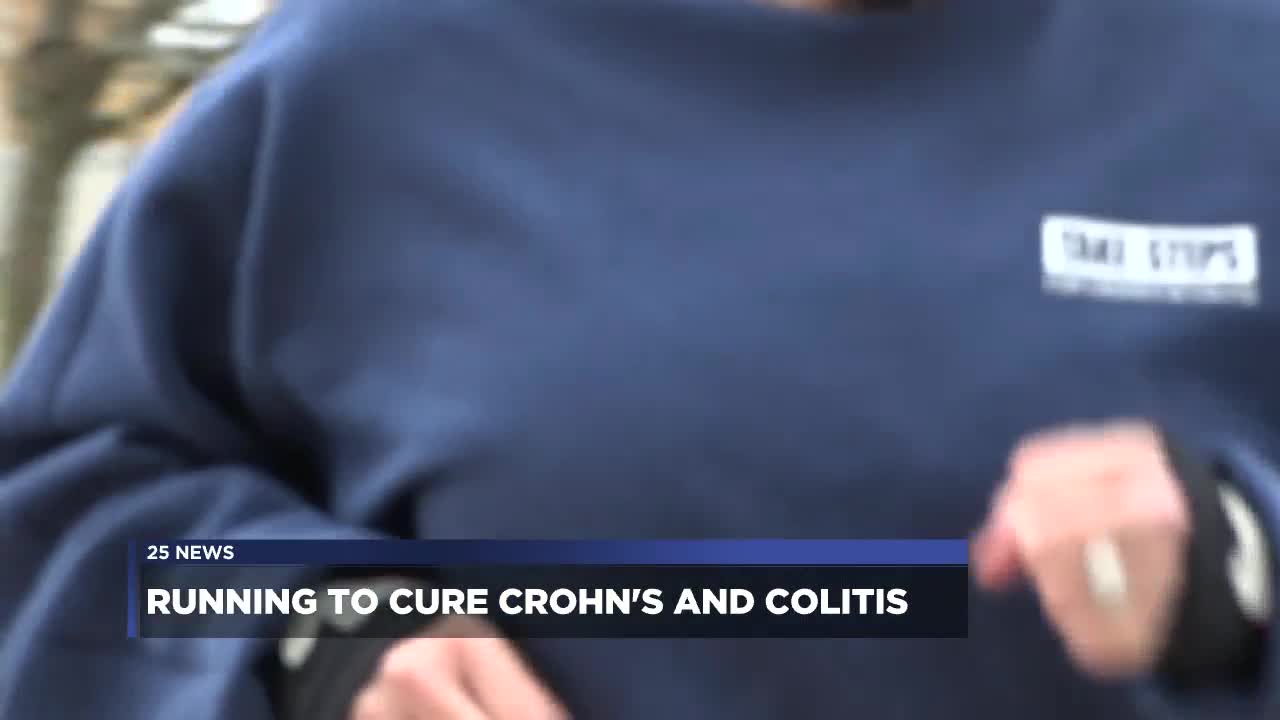 WACO, TX — A Waco woman has a lot to be thankful for this holiday season.

Amanda Blackwell has suffered from Crohns Disease for decades, but she's hoping to bring awareness about the condition one run at a time.

"It's become, it's not about me, it's bigger than me," says Blackwell.

She was diagnosed with Crohns disease at the age of 13 after suffering from symptoms starting at 11 years old.

The condition causes inflammation of the gastrointestinal tract. Following her diagnosis, she has had to have several surgeries.

"After being sick for 28 years, you're going to make me cry," said Blackwell.

But Amanda Blackwell has turned those tears into triumph, deciding to become a nurse, even as the disease grew more severe.

But in 2016, she had to have an emergency surgery and then had to go on disability.

Now, she'll find her purpose through raising awareness, one stride at a time, to help find a cure for Crohns Disease.

"I can still do things, that I am still human, I can still do everything like anyone else," says Blackwell on why she's grateful.

She is training to run her first half marathon, a Team Challenge for the Crohns and Colitis Foundation of America in Key West, Florida on January 19.

She desperately need a sponsor--and quick.

"I want to show, not only can I do it, and maybe have to make a few stops along the way," says Blackwell. "But they can do it, and go even further than I have."

Each runner must raise $3,900 for the foundation, and 80 percent of that goes straight towards research and finding a cure.

With the race coming up in just two months time, Amanda hopes to find a local hospital to sponsor her journey.

She hopes her story inspires people in Central Texas to open their hearts and wallets to symbolize thankfulness on this Thanksgiving holiday.

Click HERE if you would like to donate, or sponsor, Blackwell as she laces up to help find a cure for Crohns Disease.