A Central Texas track coach has been forced to resign after he allegedly had inappropriate communications with minors via a mobile app.

Anthony Gerhard, head coach for the Texas Prodigy Track Club, was weeks away from taking 30 Central Texas track athletes to the Junior Olympics.

Gerhard started with the team in January. He was forced to resign this week after a parent of one of the athletes on the team discovered Gerhard was inappropriately messaging his daughter through the mobile app Snapchat.

The parent, who has chosen to remain anonymous, sent Central Texas News Now several of the messages exchanged between Gerhard and his daughter.

In the messages, Gerhard calls the 13-year-old girl "babe" and encourages her to sneak out of the house.

Gerhard also tells the 13-year-old girl he can teach her how to play "spicy uno." When she tells him she needs to go because "i have to go to church tomorrow morning," Gerhard responds with "Church di antonio?"

Gerhard even tells the girl "You dont show me love EVER," to which she responds, "i told you you're my favvv coach." He responds with a blushing emoji surrounded by hearts.

Central Texas News Now reached out to the Temple Police Department regarding Gerhard. According to the department, they have received reports and are "in the very early stages of the investigation."

Steve Phelps, a father of another athlete on the team, says he is trying to make sense of everything. "I had heard rumors that the police were contacted, but I have not been able to verify anything," said Phelps.

Central Texas News Now has reached out to Gerhard for a comment. He has not responded. The team's Facebook page has also been taken down. 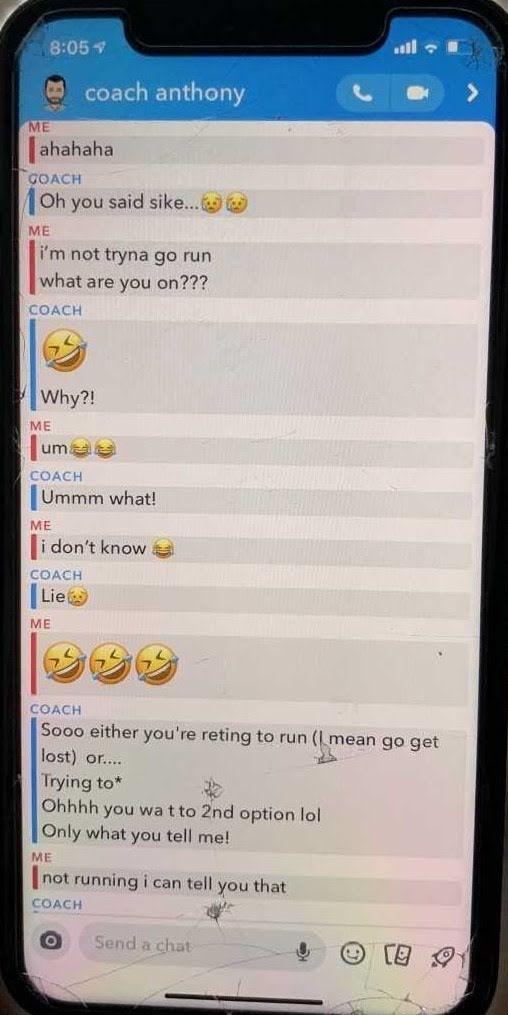 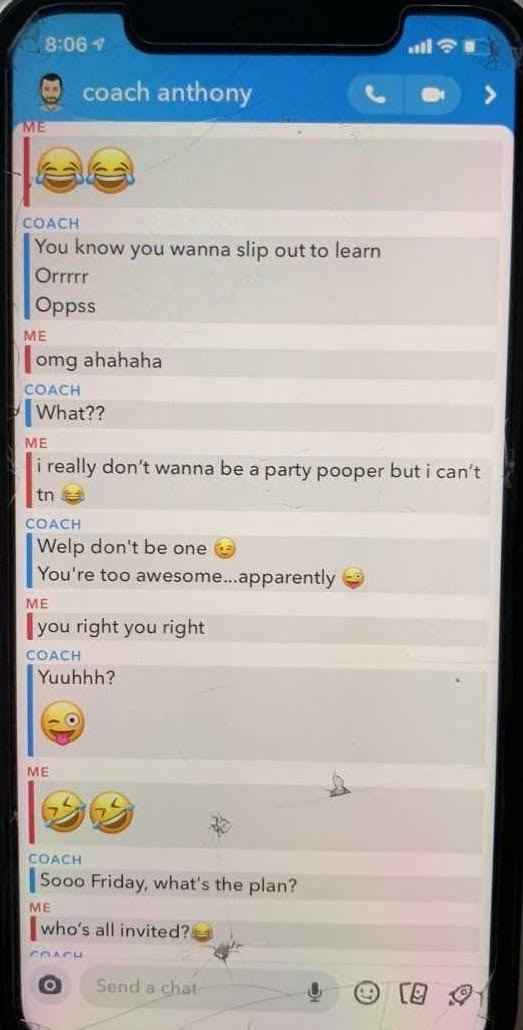 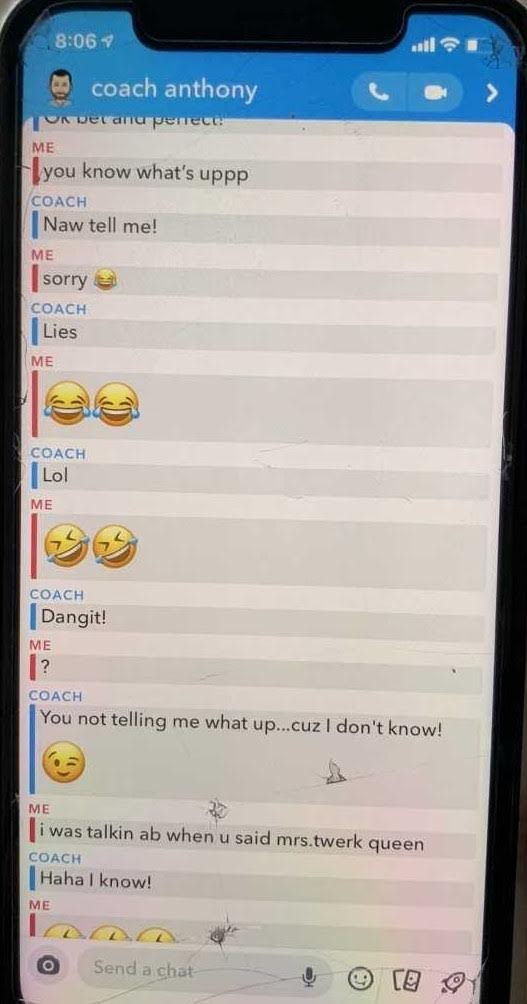 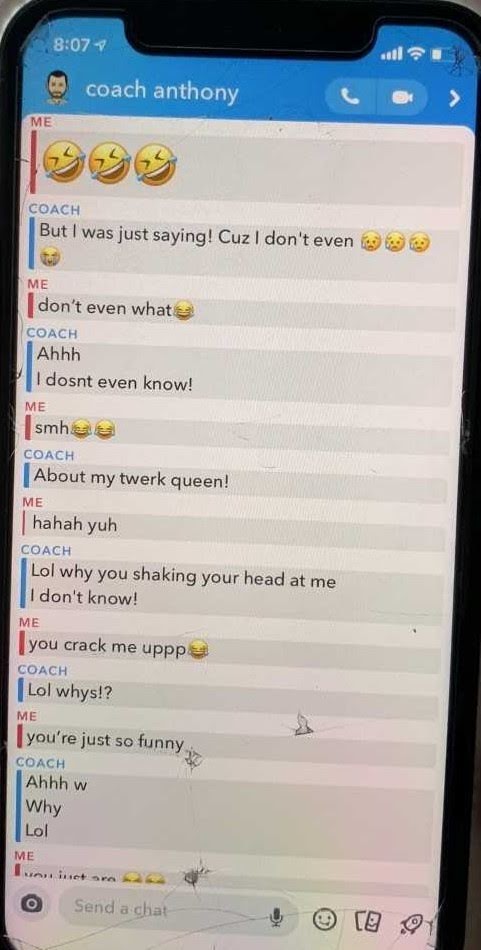 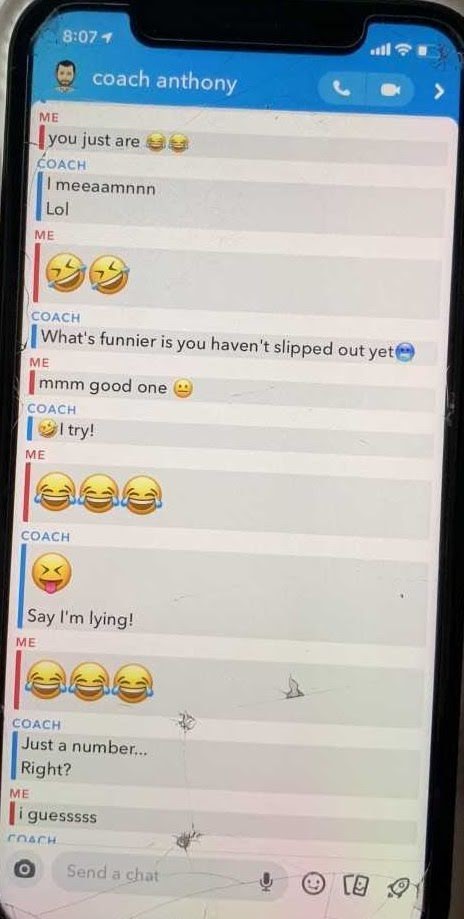 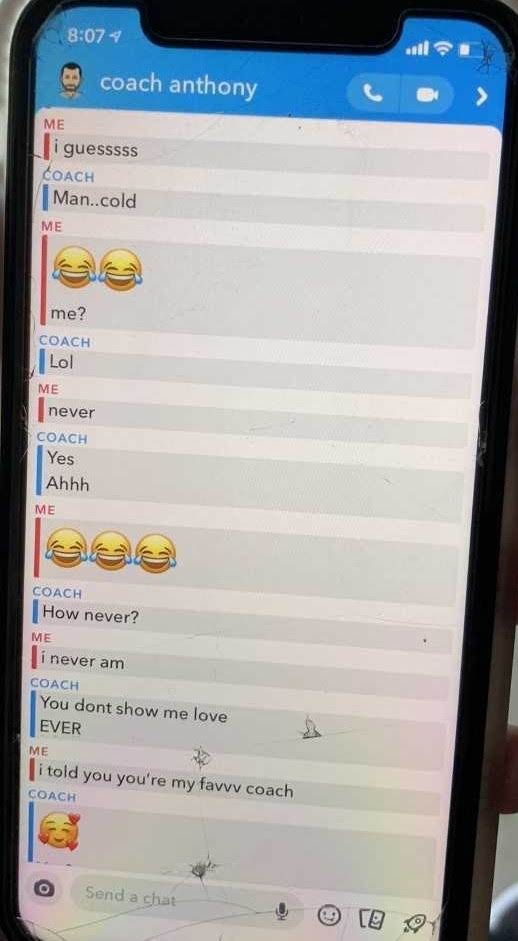 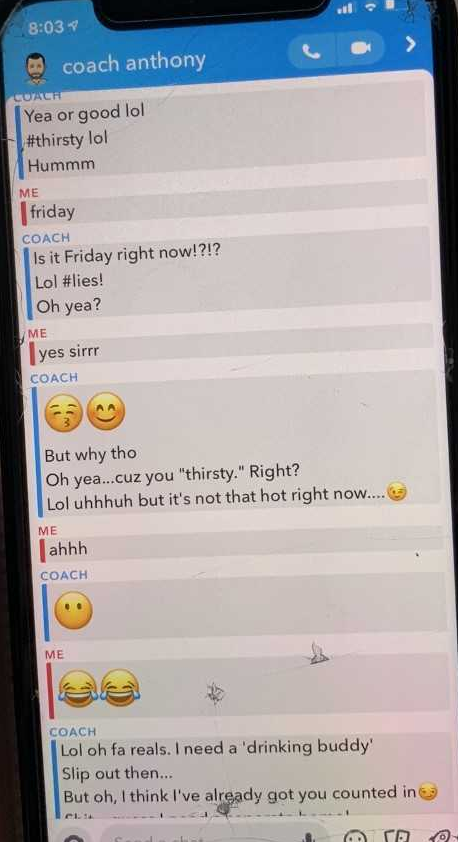 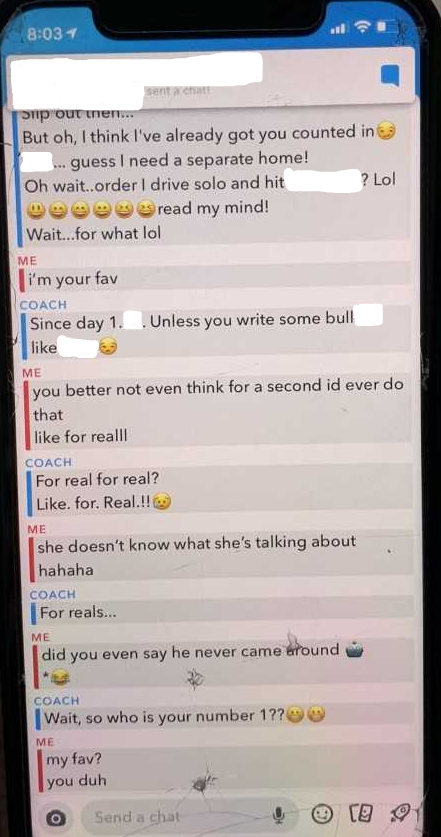 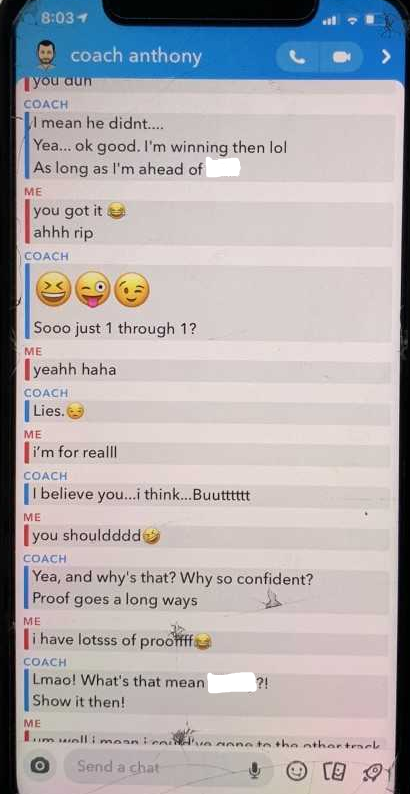 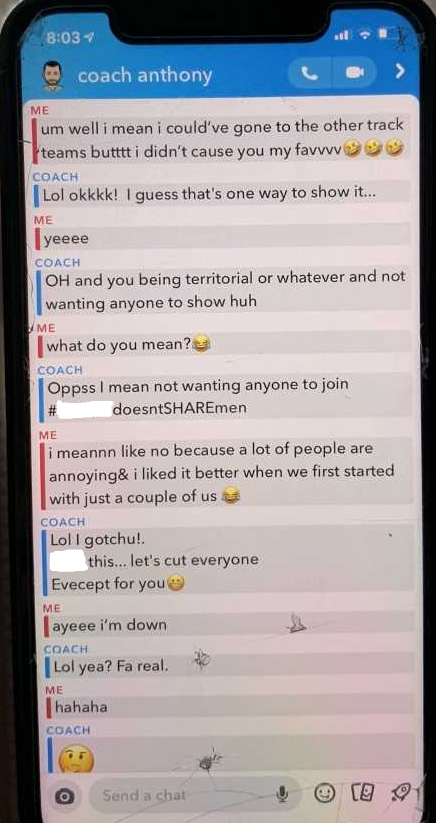 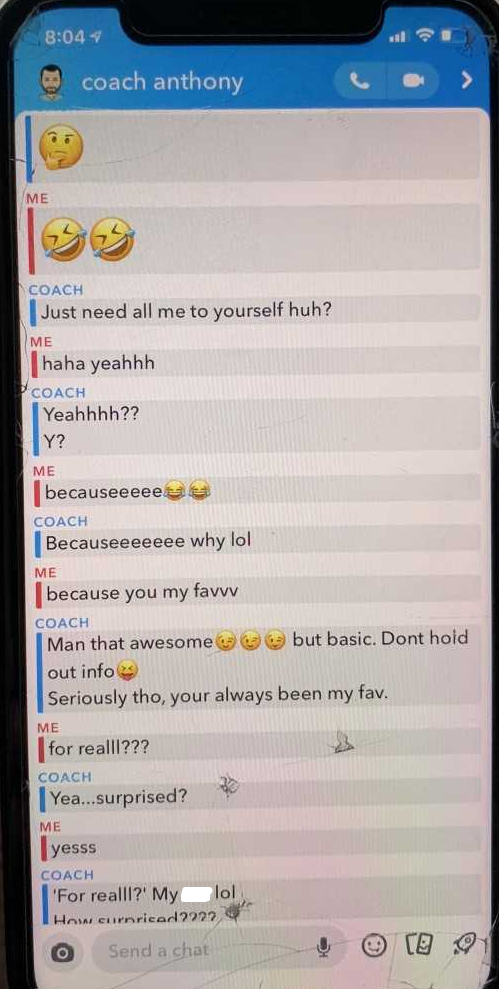 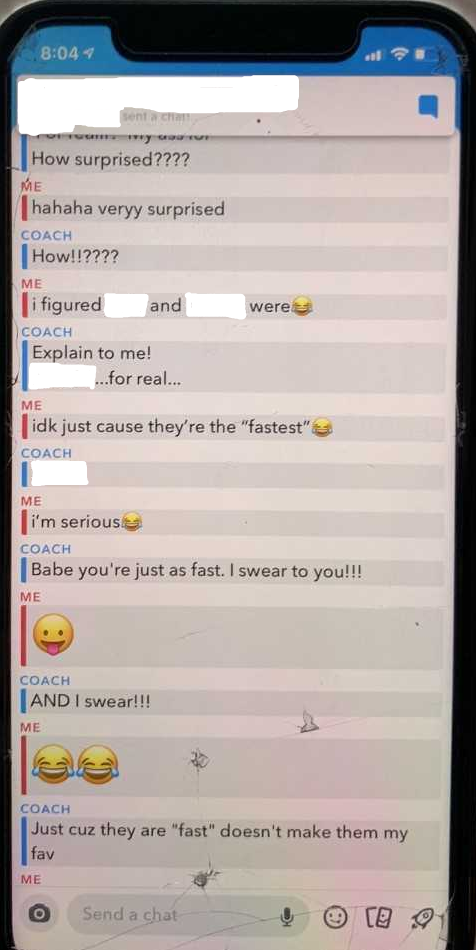 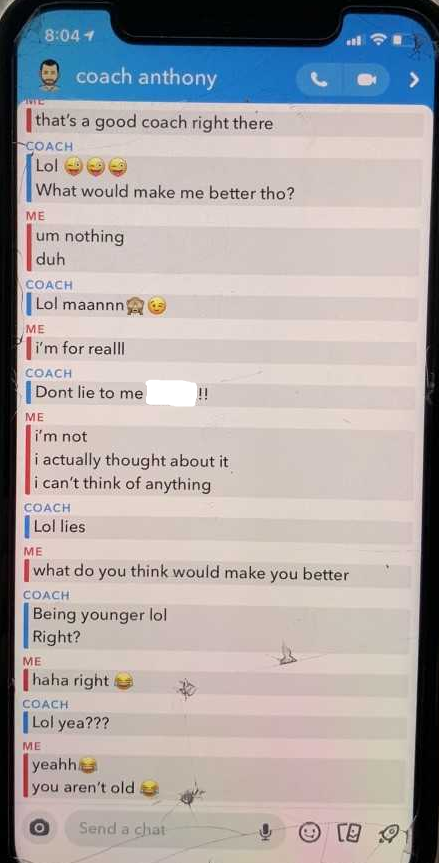 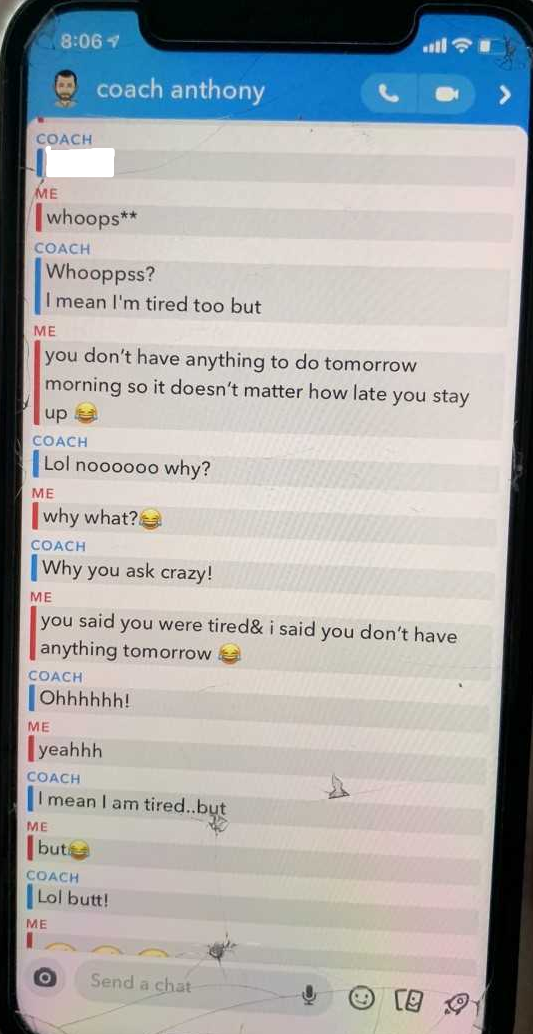 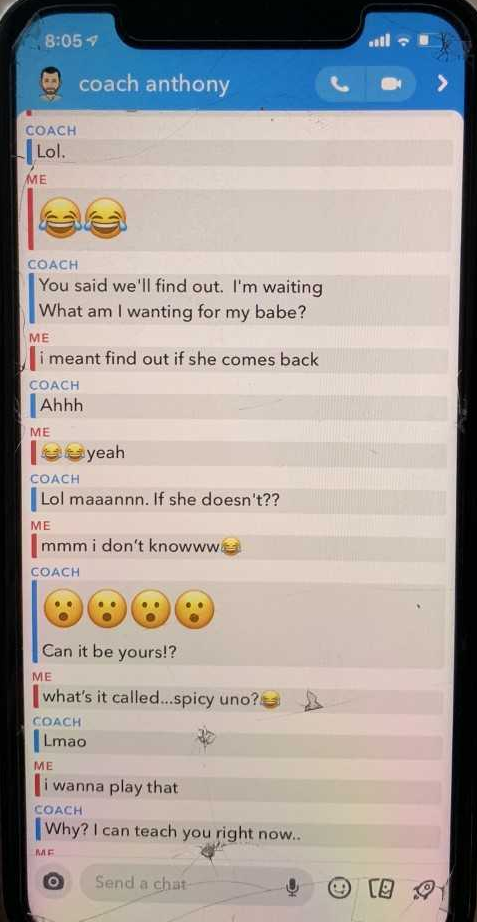 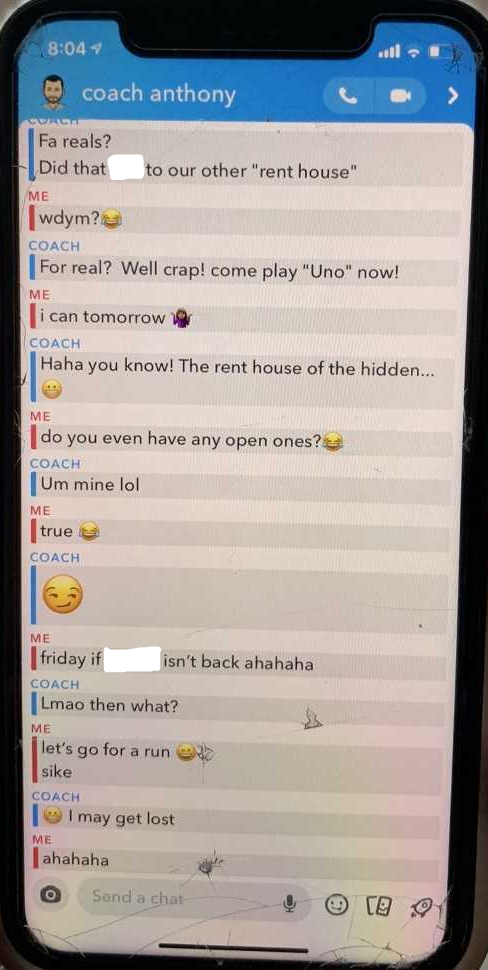 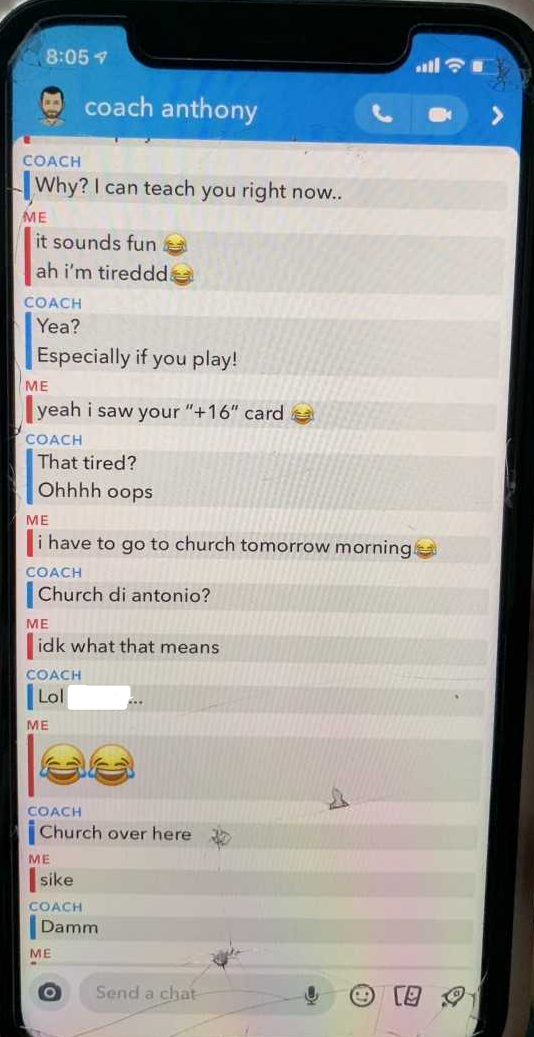 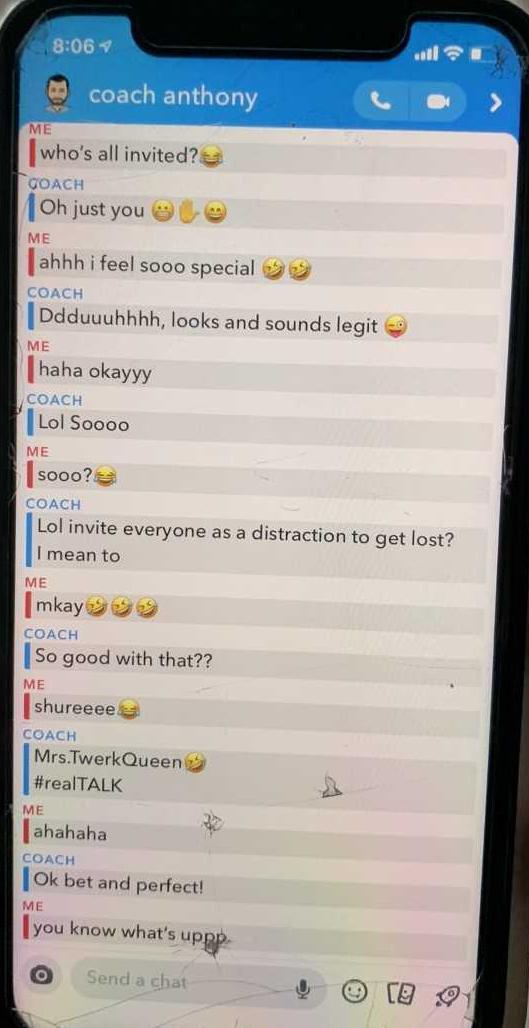 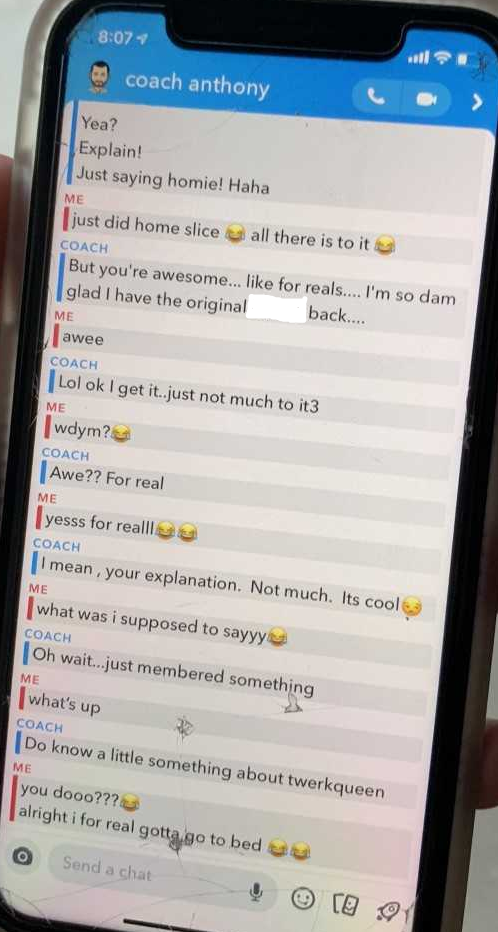