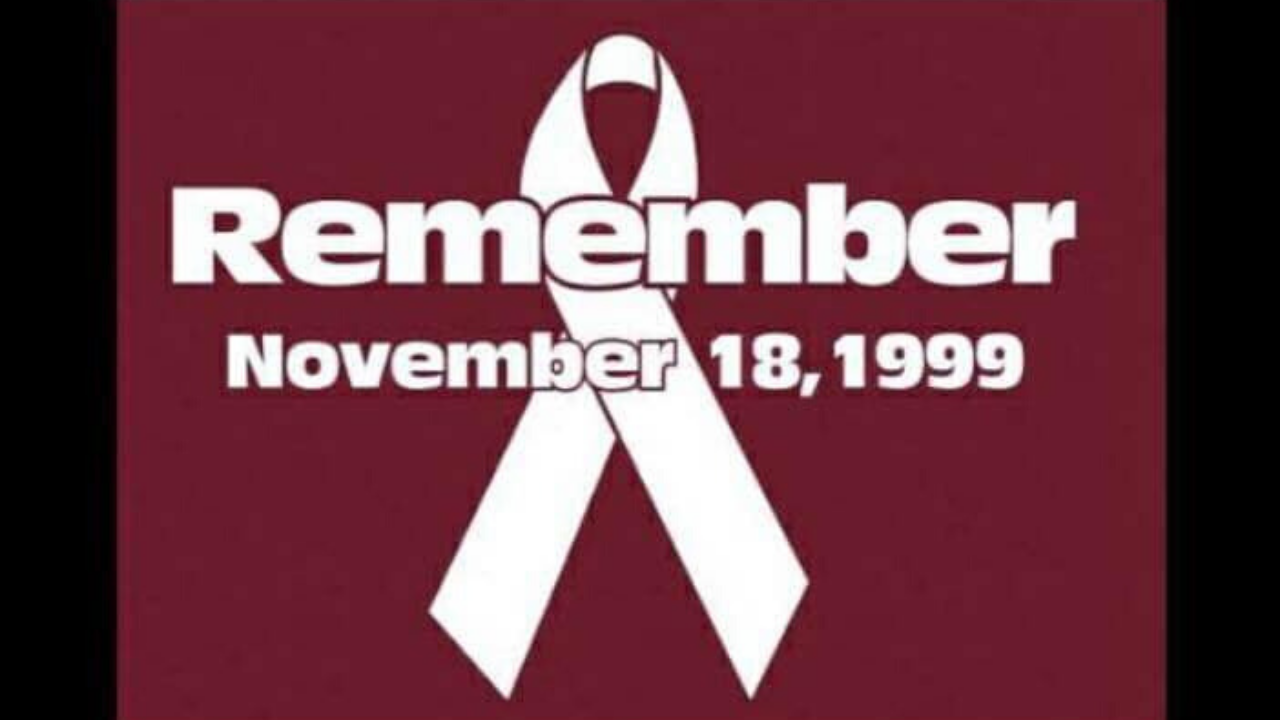 BRYAN, TX — The documentary "The 13th Man" makes its world premiere in Aggieland Thursday to a sold out crowd.

Premiere Cinema in Bryan added a third show to the schedule on November 7th so additional movie goers could watch the film on its first day.

The film will premiere across Texas on November 15th, including at Premiere Cinemas in Waco and Temple.

The film tells the story of the beloved Aggie tradition, the deadly collapse 20 years ago and the inspiring story of John Comstock, the last survivor pulled from the stack.

Comstock is now a husband and father who works at Texas A&M University. He is a motivational speaker and shares his experiences to give hope to others.

"In this film you'll hear from the direct participants. Survivors, witnesses, first responders, devastated family members. It's balanced and it's honest. The Aggie Code of Honor says don't lie. This really is the truth. This is really for an Aggie, and I think it will be very emotional for them," said Minn.