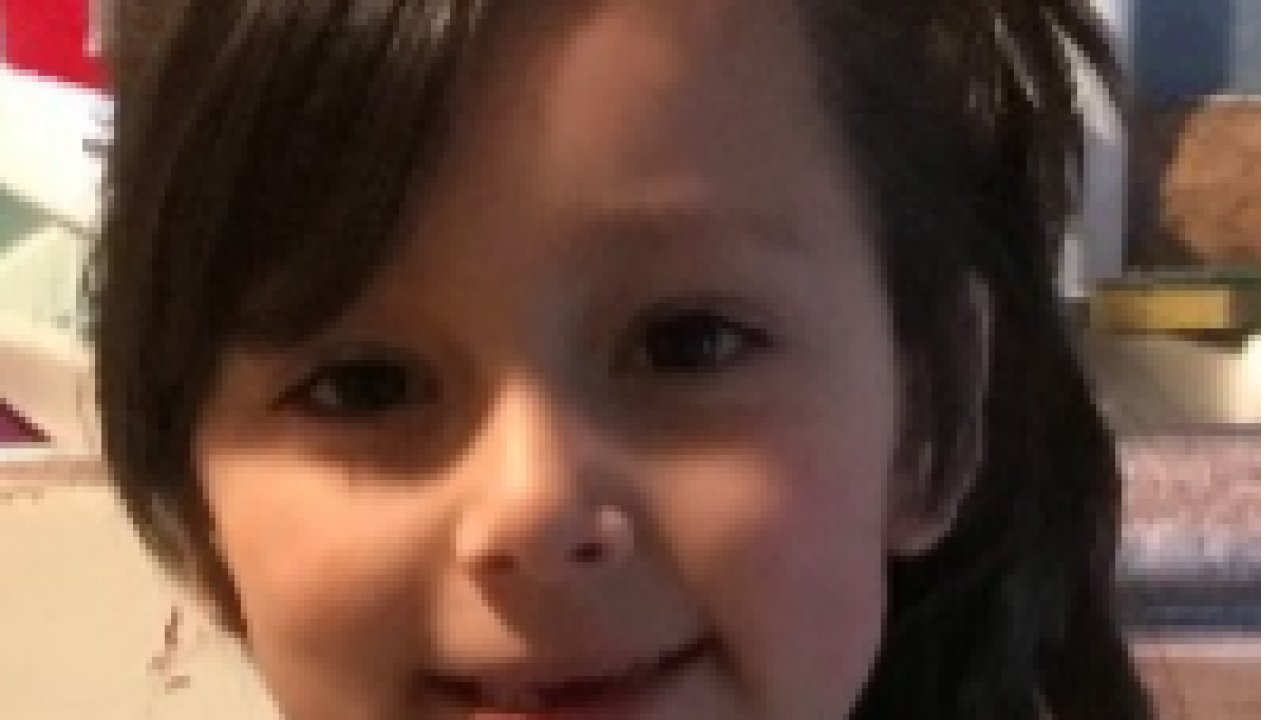 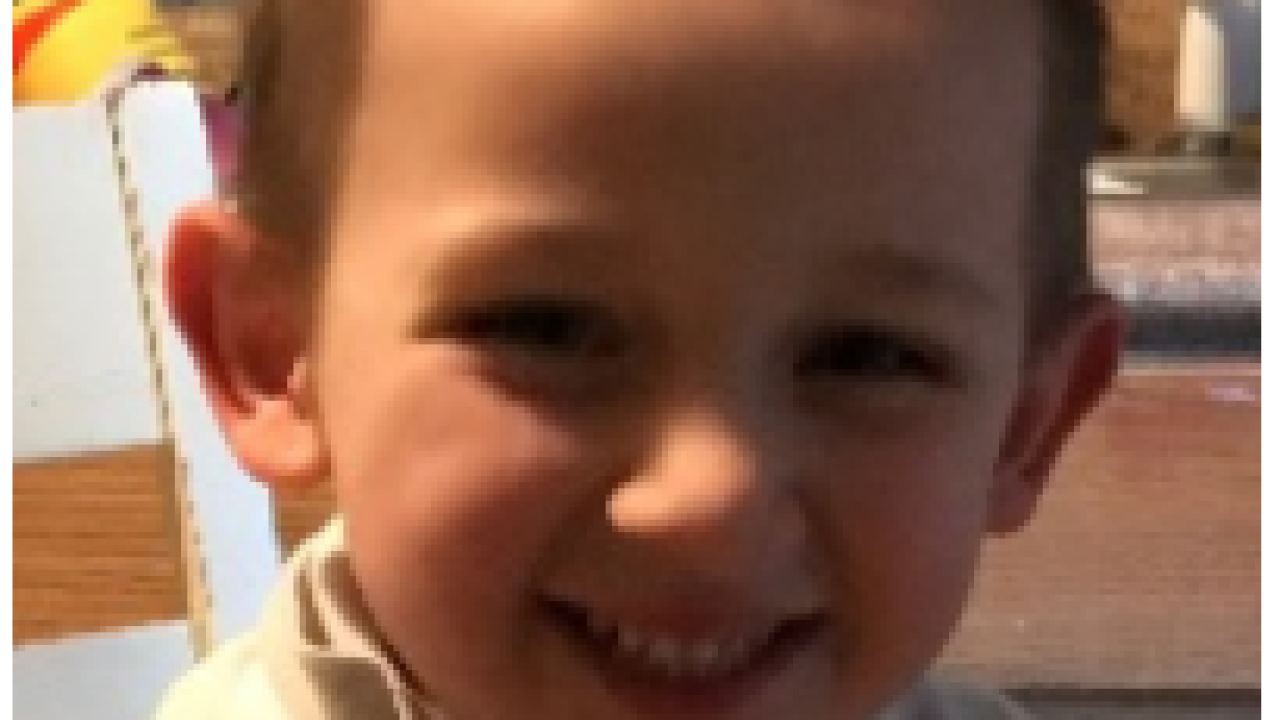 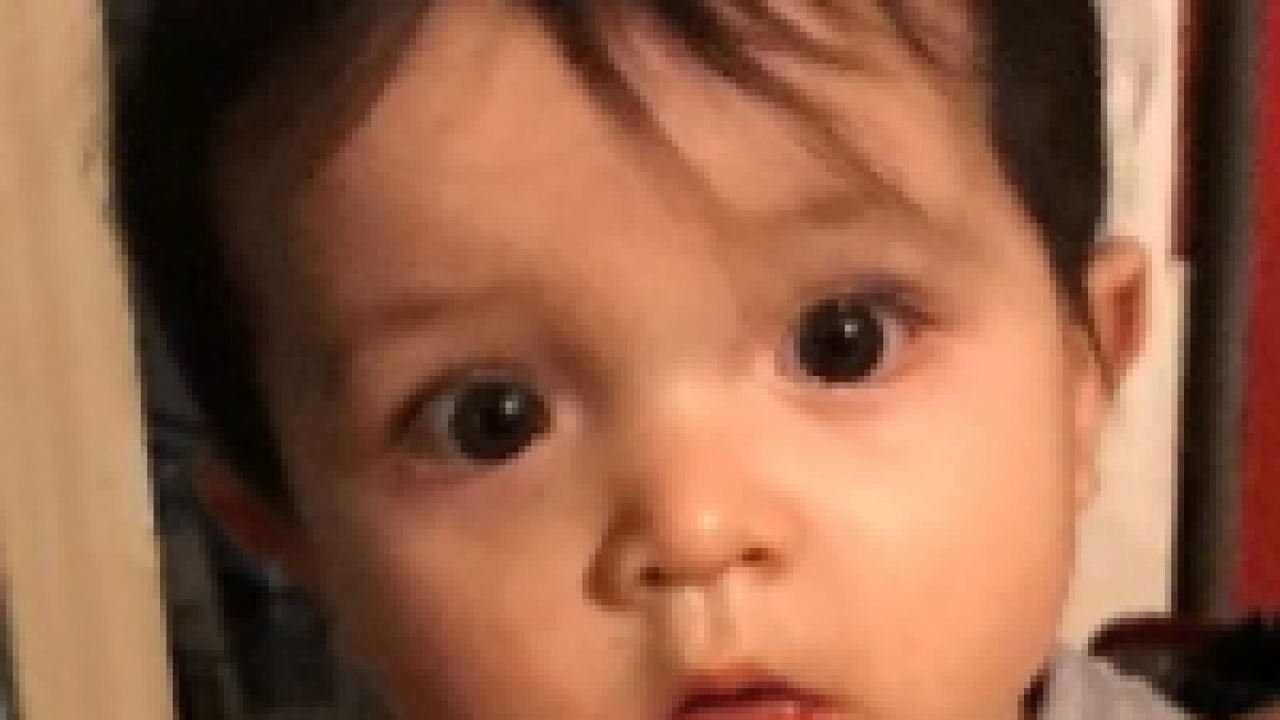 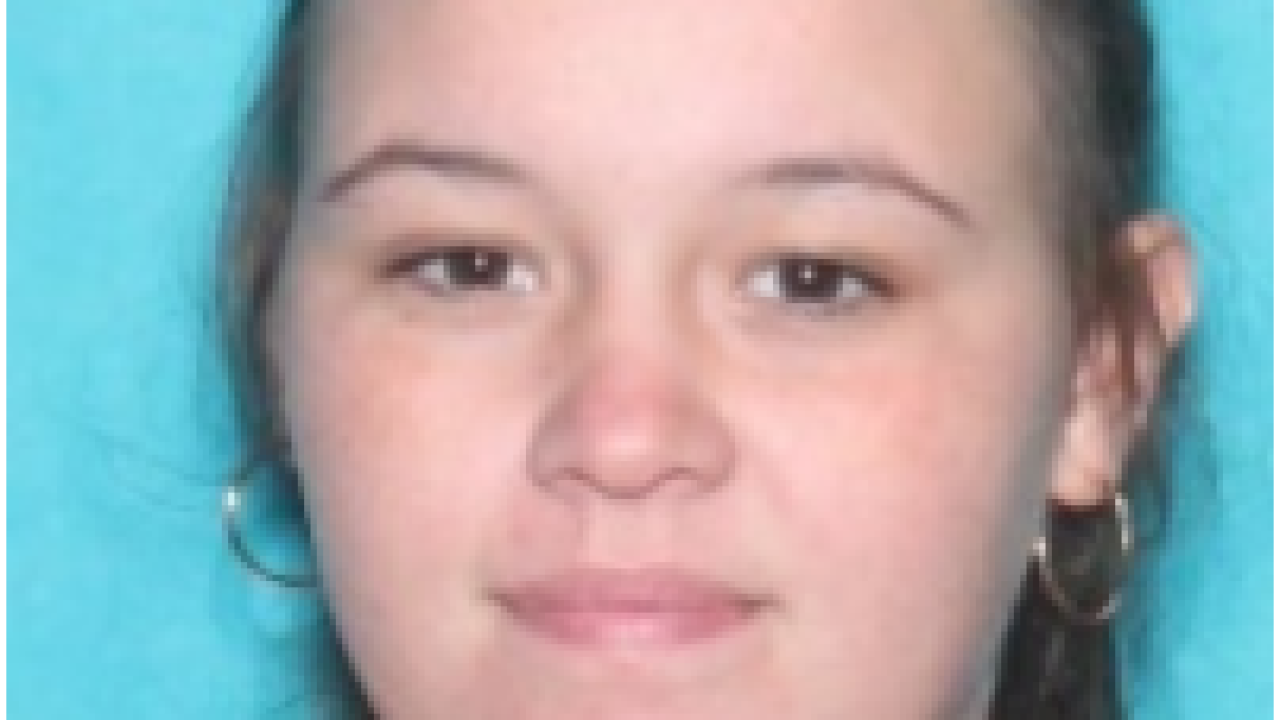 BELLMEAD, TX — An amber alert for 3 missing children out of Bellmead has been canceled.

The three had last been seen around 4 p.m. Tuesday afternoon in the 2000 block of Montrose in Bellmead.

Authorities believed she had the children.