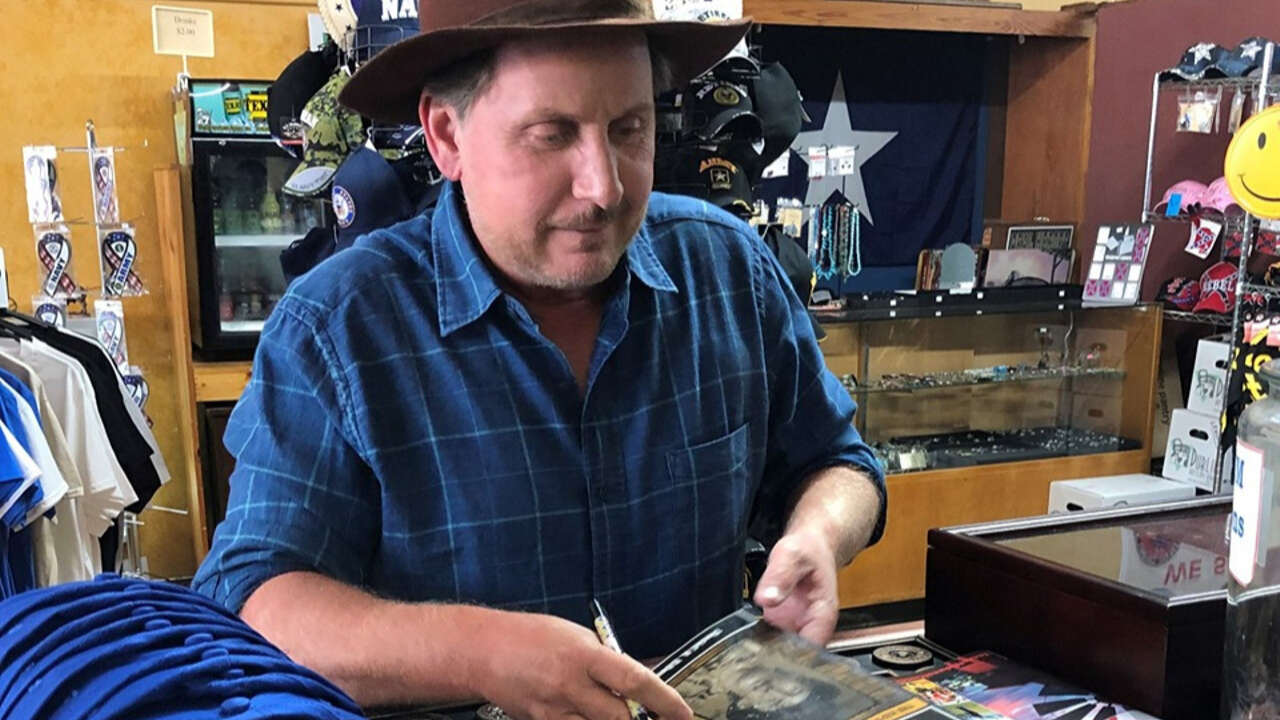 'The Mighty Ducks' and 'Breakfast Club' star spent a few days in Hico, according to a Facebook post, and even visited the Billy the Kid Museum.

Estevez, the son of Martin Sheen and brother of Charlie Sheen, starred in 'Young Guns,' a movie about Billy the Kid.