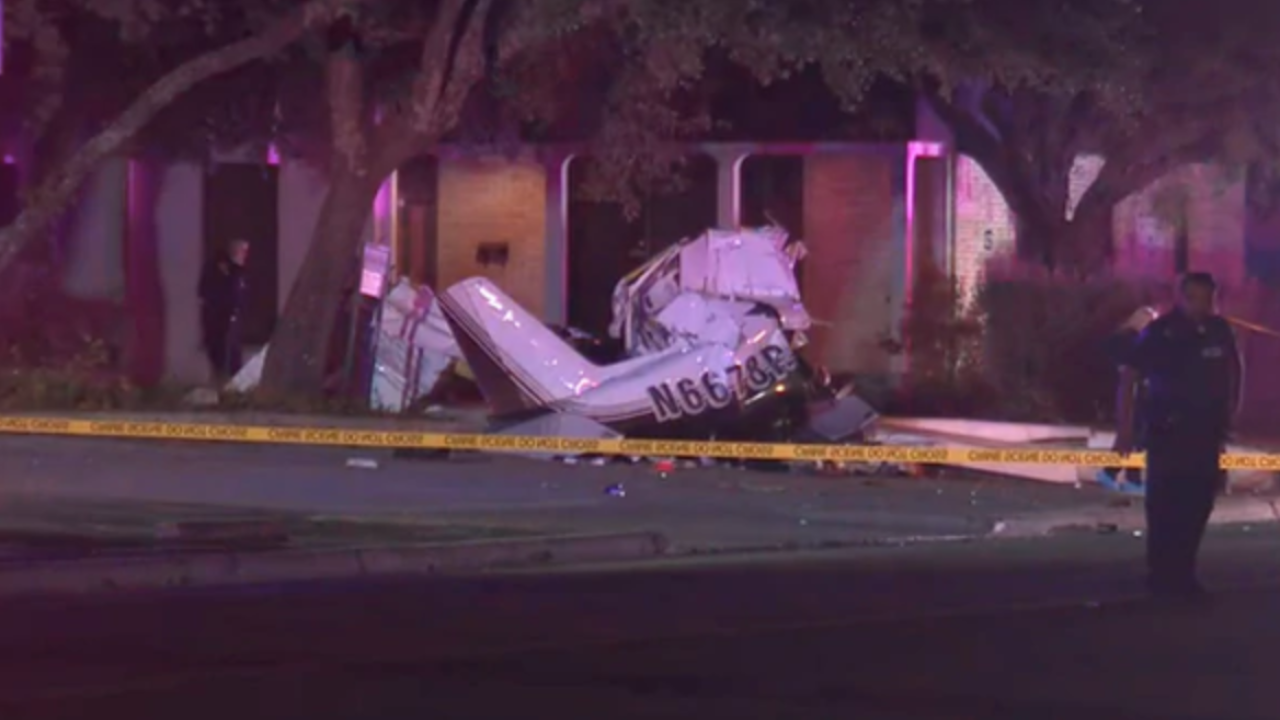 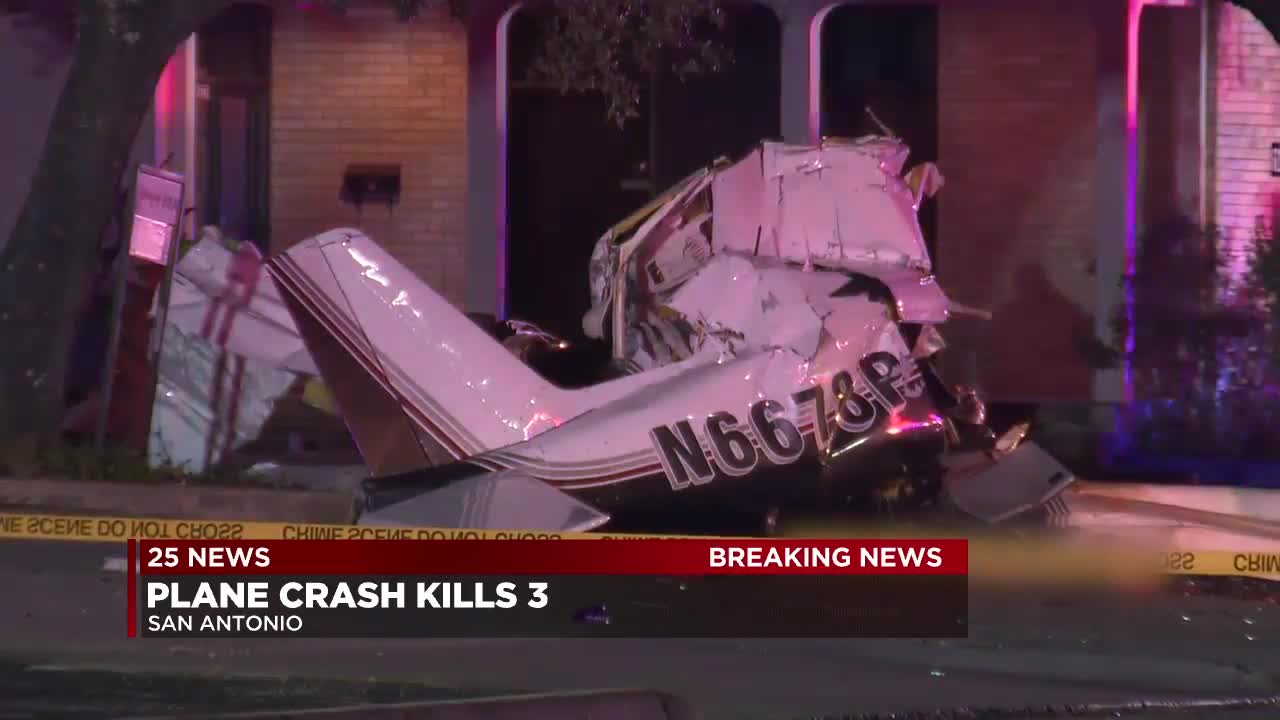 ABC station KSAT reports the plane took off late Sunday from Sugarland en route to Boerne to the northwest of San Antonio. Late in the flight, the pilot radioed the San Antonio International Airport saying he would attempt an emergency landing.

Unfortunately, the plane fell short of the runway and crashed into a street about 150 yards away.

"Flightaware" describes the plane as a Piper PA-24-250, a fixed-wing, single engine aircraft with four seats.

The plane came back registered to RTW Capital LLC, based in Austin.

Authorities have not, as of 11pm, released the names of those killed.

Stay with 25 News on air and online for the latest updates.