20-year-old charged with DWI after crashing into playground at Bonham Elementary, say officials 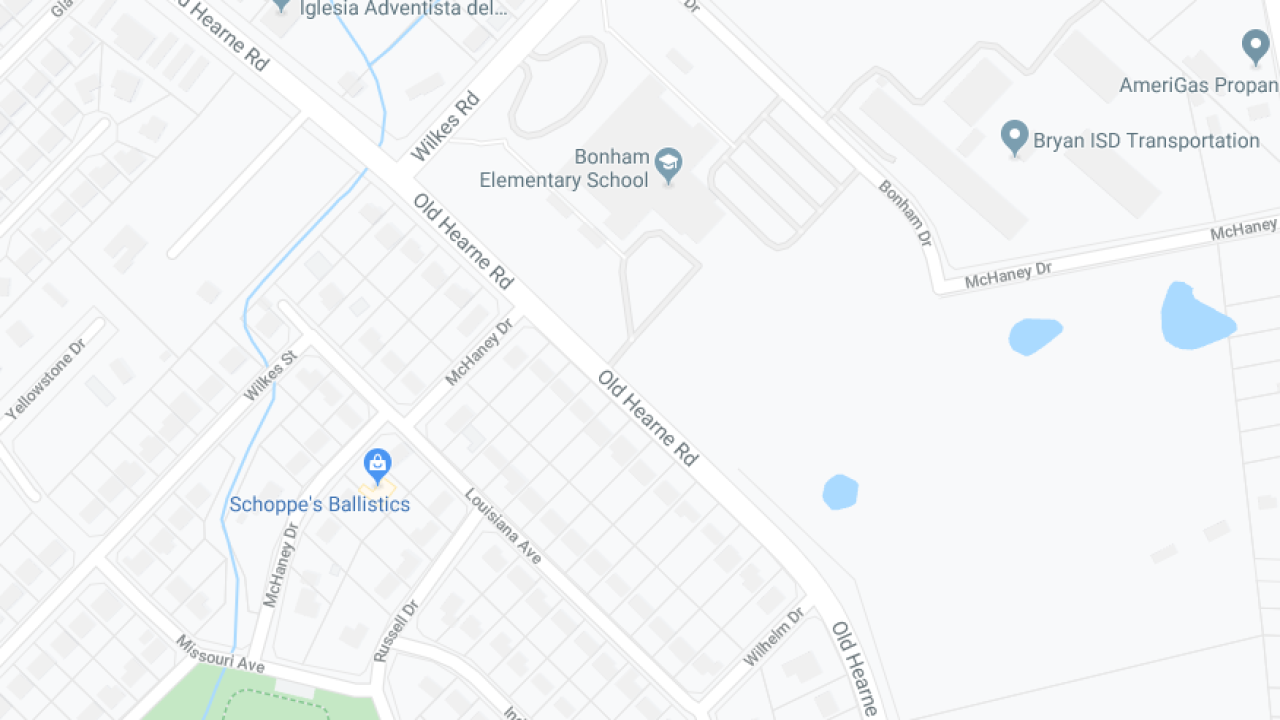 BRYAN, TEXAS — Police say a 20-year old is being charged with drunk driving after he allegedly hit two light poles, went through a fence and crashed into a playground at Bonham Elementary School.

Bryan police responded to a single-vehicle car crash that occurred in the 2800 block of Old Hearne Road on Sunday morning around 2 a.m.

When officers arrived, they say they saw two light poles lying in the road that appeared to be hit by the vehicle.

They also saw tracks that left the roadway, went through a fence and reported that a 2010 grey GMC Yukon then appeared to have collided with playground equipment at Bonham Elementary.

The driver, identified as 20-year-old Roberto Eedmundo Garcia, was arrested and charged with Driving While Intoxicated.