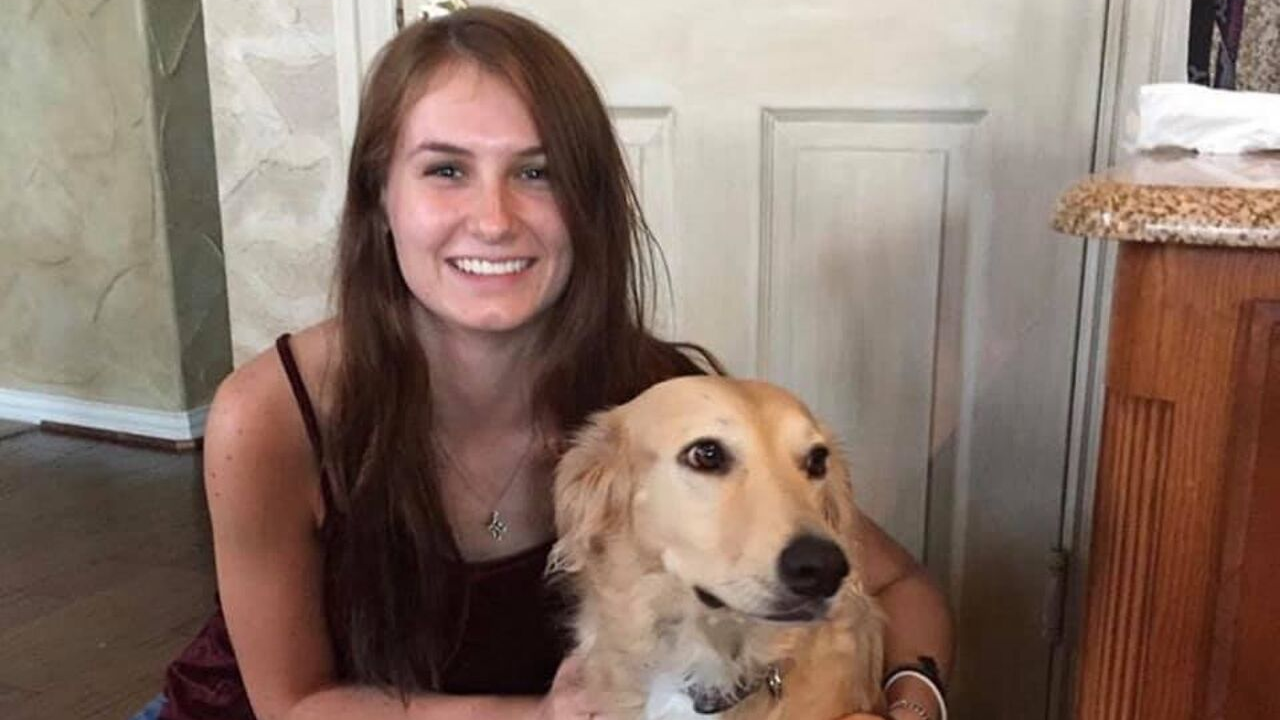 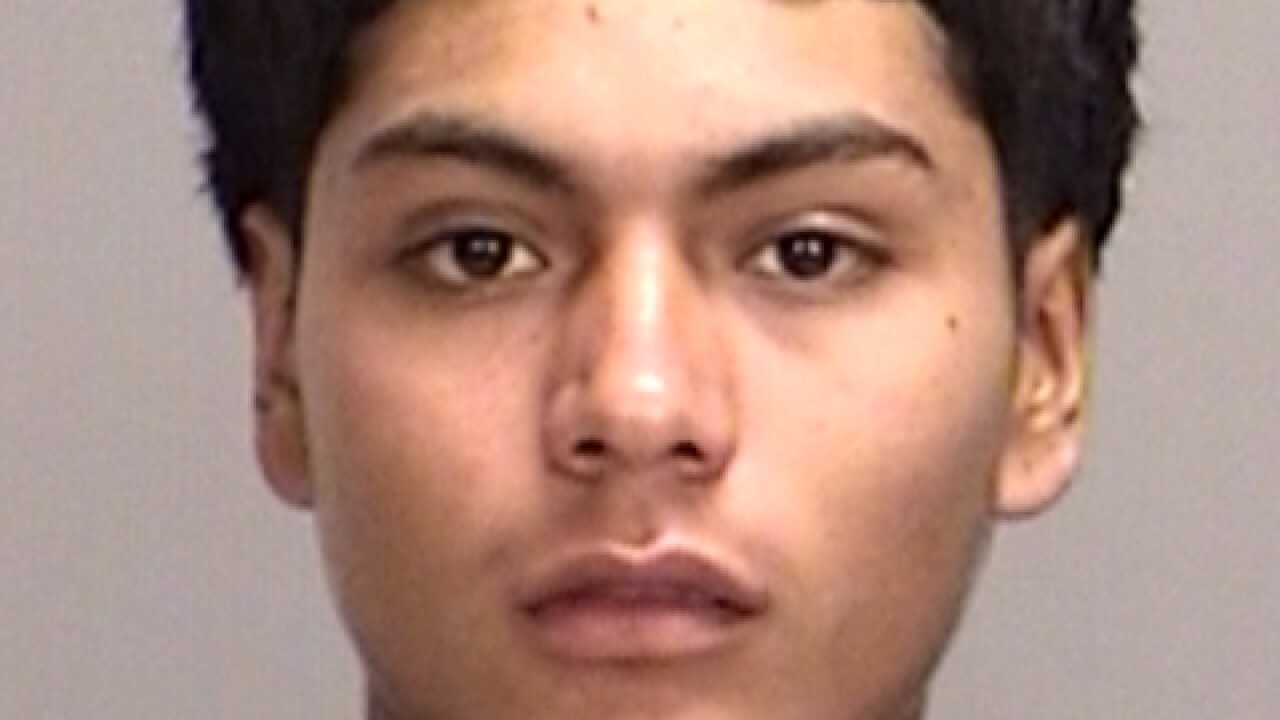 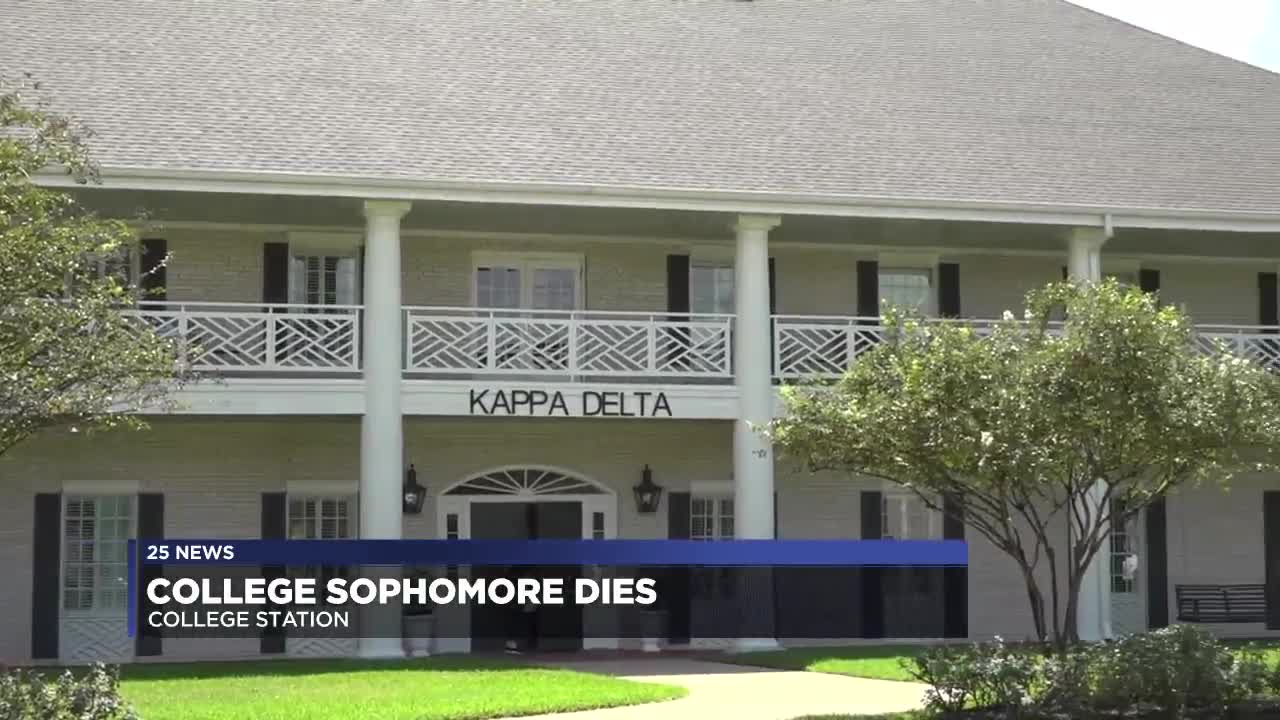 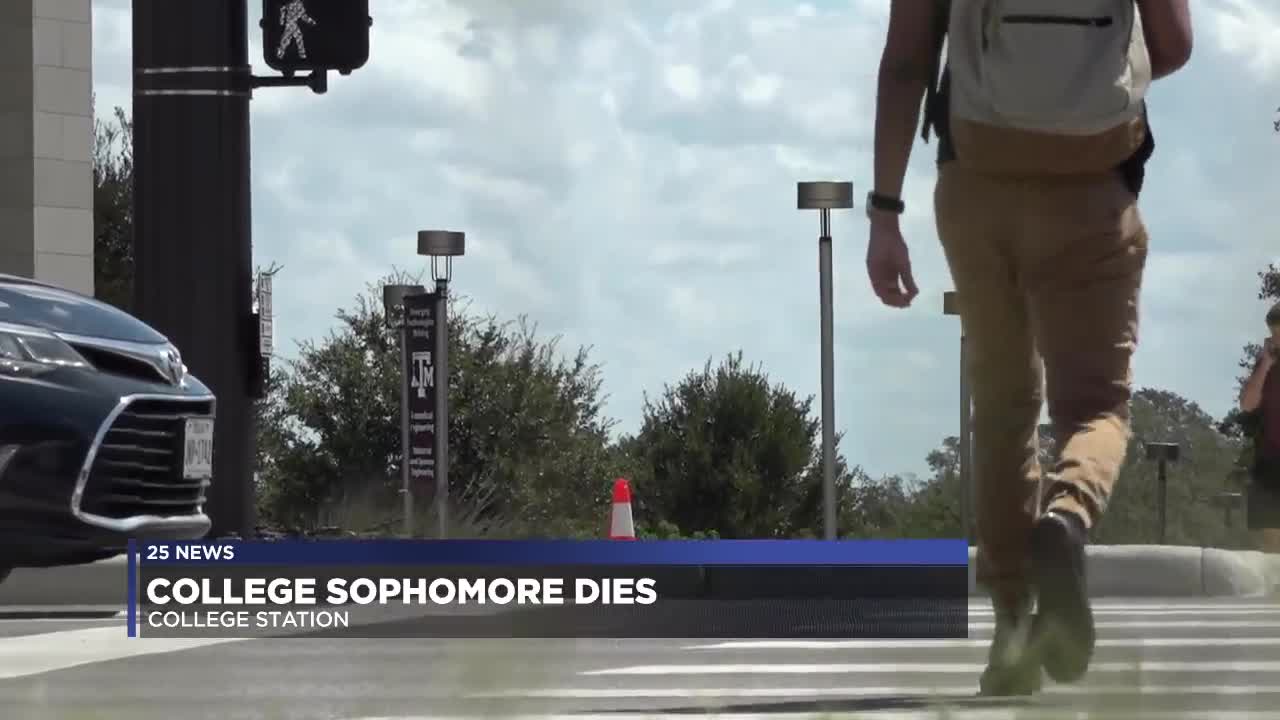 COLLEGE STATION, TX — A 19-year-old woman who was in critical condition after she was struck by a 17-year-old intoxicated driver has died.

The family's Facebook page for Carly Beatty said she lost her fight to recover on Sunday.

"On September 14th 2019, our daughter Carly Beatty, a 19-year old sophomore at Texas A&M University, College Station, was the victim of a hit and run while walking home from a friend's house with her college roommates. After extensive surgeries and life-saving efforts, Carly lost her fight to recover from her injuries today. Words cannot describe our sorrow and feeling of loss," the Facebook page said.

According to the College Station Police Department, around 2:04 a.m. on Saturday, September 14, officers were dispatched to the area of Texas Avenue and University Drive for a report of a crash.

Beatty was walking home with her roommates from a friend's house, on the sidewalk, when she was hit. The vehicle then left the scene.

Officers were able to locate the vehicle and take the driver into custody after chase by car and on foot.

With internal bleeding and multiple fractures Beatty was airlifted into Houston for lifesaving measures.

"We are deeply touched by all of you who have reached out to our family with caring and support during this difficult time. We are grateful beyond measure and hope that you will join us in celebrating Carly’s life at her memorial service. Date and time to be announced,” the Facebook page said.

Pedro Puga, 17, of Bryan was arrested for intoxication assault, failure to stop and render aid and evading arrest or detention. According to College Station Police, Puga made bail bonding out, and was again arrested, after further investigation for possession of marijuana, tampering or fabricating physical evidence with intent to impair, and unlawful carrying of a weapon. He remaining in custody at this time with over a quarter million dollar bond.

The Texas A&M Animal Science Advising Office is creating a memory book in honor of Carly, giving all those who knew her an opportunity to write a letter in her memorial. The memory book will be given, when complete, to the Beatty Family.

Detectives are continuing to investigate the crash. Anyone with information regarding this case is encouraged to contact the College Station Police Department at (979) 764-3600.

According to the department, detectives are especially interested in information regarding where Puga got his alcohol and/or drugs prior to the crash. Anonymous tips may be directed to Brazos County Crime Stoppers at (979) 775-8477, or online.