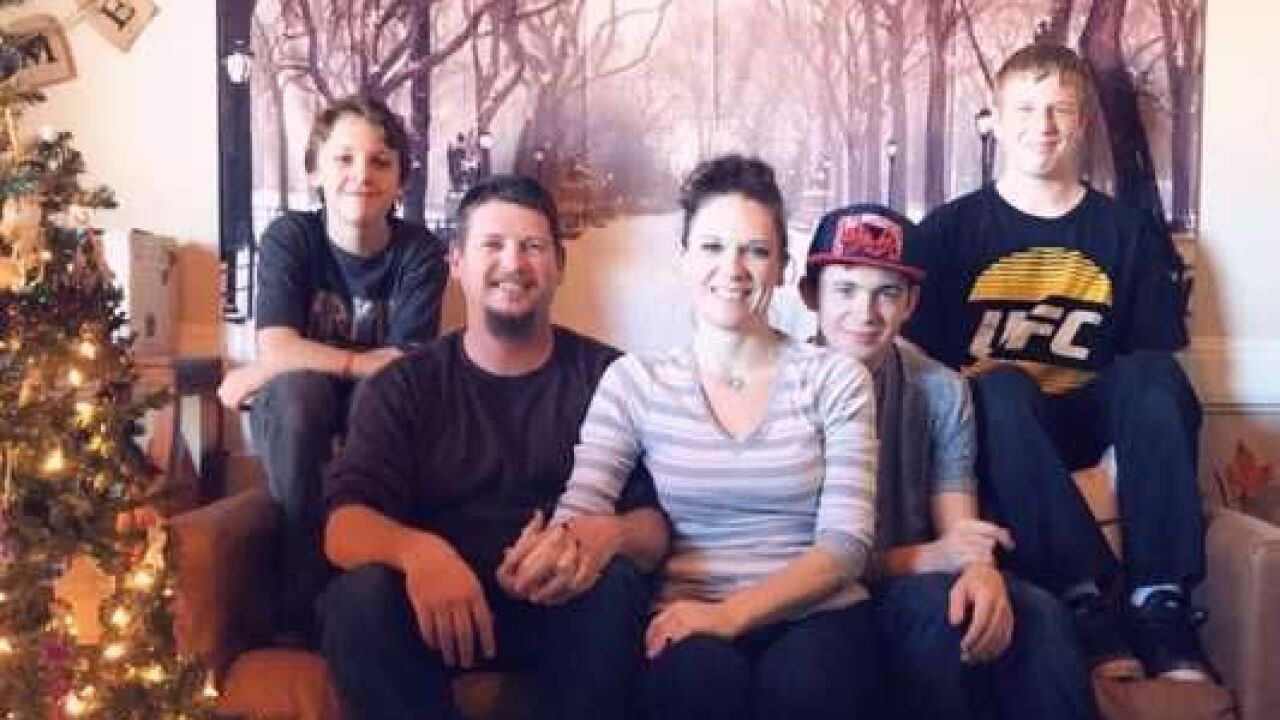 (KXXV) — Adoption isn't the end of the story. It's just the beginning for children featured in The Heart Gallery of Central Texas.

A Copperas Cove family is sharing their adoption story to inspire others who want to help children.

The Pike family has a home full of love and laughter.

"We were able to increase our family by one and it seemed like it was meant to be," said John Pike, father.

Amanda and John have fostered more than 100 children but prayed that if adoption was God's plan, they would be faithful. They were checking on a previous foster child when Amanda found an adoption video featuring Ashton.

"For some reason, she clicked on it and watched it and there were a few things he said in the video so she had me watch it," said John.

"The thing he said in his video that caught me and sunk me was I just want a family that will love me the right way," said Amanda Pike, mother.

The timing was right. Ashton's foster placement was ending and the Pike's opened their home to him. In December of 2018, the adoption was finalized and now the Pike's have a family of five, all boys.

"It makes me feel like I have a family who cares about me," said Ashton.

The Pike's mission is being the hope for children in need.

"You get to write your own future. It's up to you what you want to do. You can use your past as a building block or stumbling block," said John.

And that's what Ashton is doing. He hopes other kids waiting on their forever families will continue to have hope too.

"I just say don't give up. I went through a lot of homes but I just wanted to keep going," said Ashton.