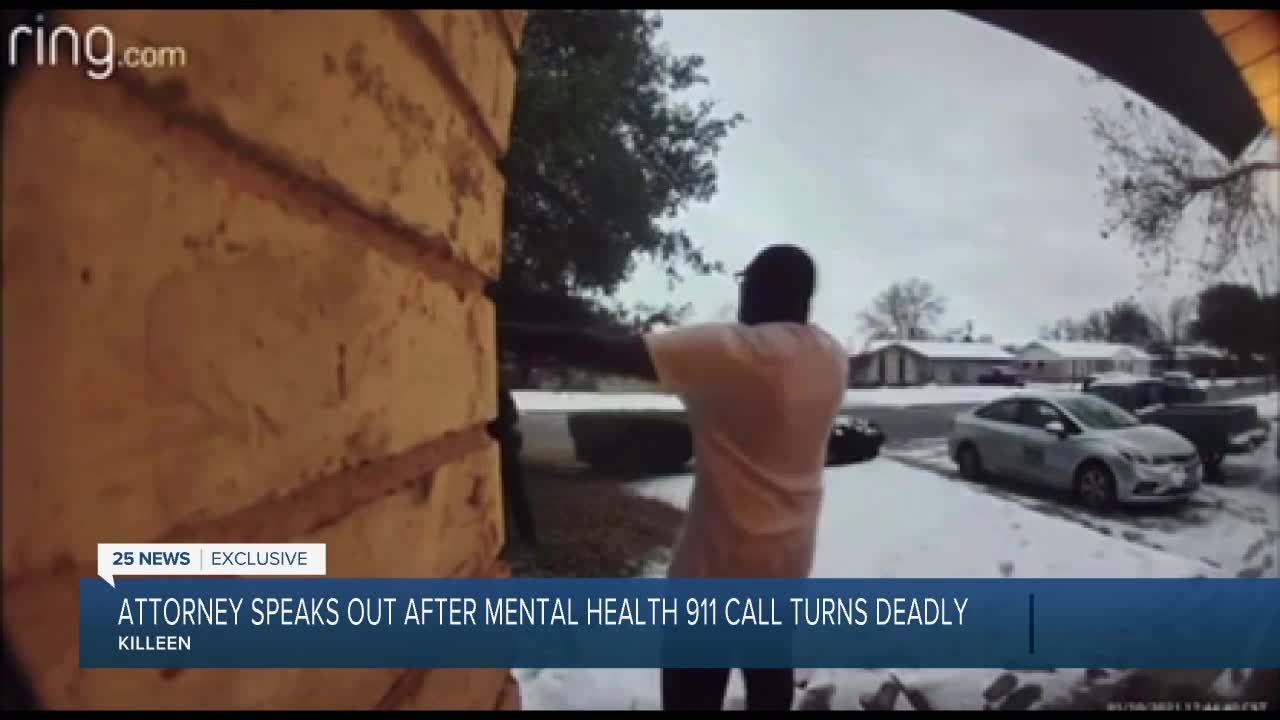 The family of the man shot and killed by a Killeen PD officer after a psychiatric 911 call is calling for the termination and arrest of the officer involved, according to the family's attorney. 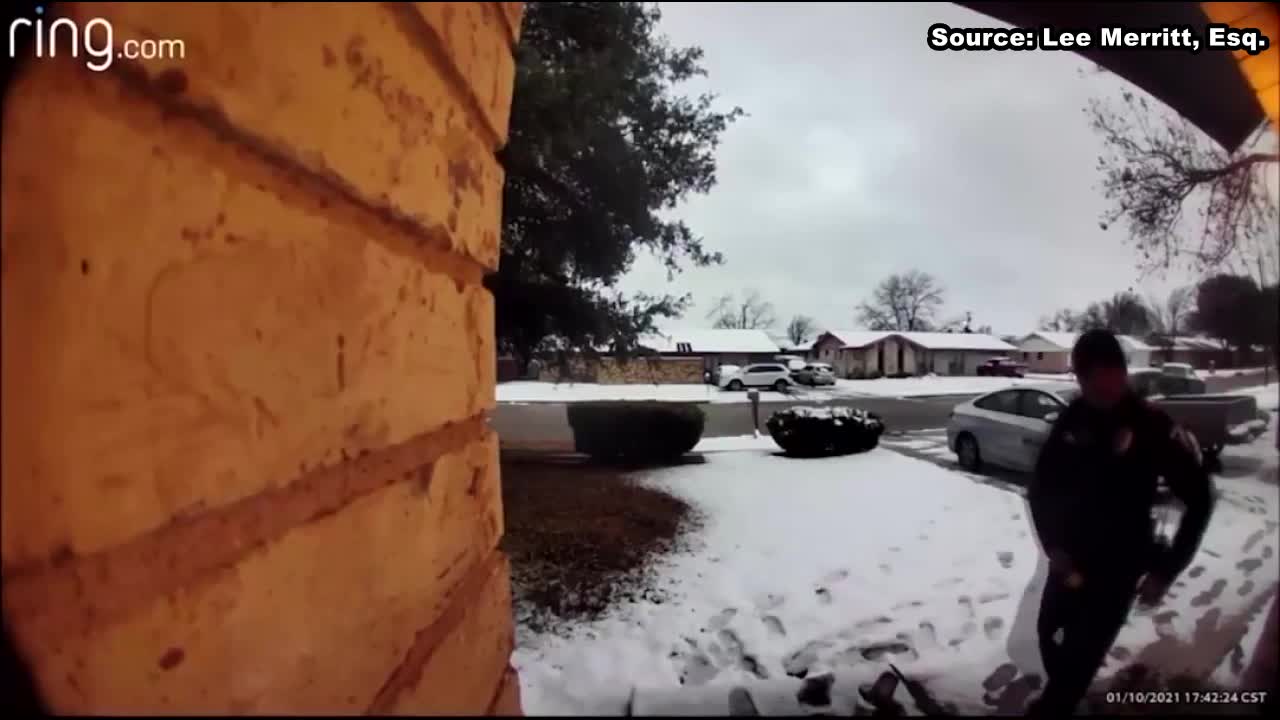 KILLEEN, TX — The family of the man shot and killed by a Killeen PD officer after a psychiatric 911 call is calling for the termination and arrest of the officer involved, according to the family's attorney.

On Wednesday, Killeen Police identified both the man killed and the officer involved.

The man has been identified as 52-year-old Patrick Lynn Warren, Sr. of Killeen.

The officer has been identified as Officer Reynaldo Contreras, a 5-year veteran of the department. Killeen PD says he remains on administrative leave pending the results of the investigation.

Lee Merritt, Esq., the Warren family's attorney, says the 52-year-old was unarmed when he was shot and killed Sunday.

In an exclusive interview, Merritt told 25 News the family is devastated by this incident and is demanding the immediate termination and arrest of the officer responsible.

This is Merritt’s second case involving a Central Texas police department. His first was the death of Michael Dean in Temple. Now he is representing Patrick Warren's family in Killeen.

The attorney says what initially started off as a call for help turned into a death sentence for Warren.

“They [Warren's family] noticed their loved one deteriorating, undergoing some sort of psychosis. It appears they spoke to medical professionals. They wanted to get him some help," Merritt explained.

In an effort to try and calm Warren, Merritt says someone in the Warren home called the police, which did not go as planned.

“An aggressive officer who is speaking in an abrasive tone, who clearly had an attitude, he sort of stormed out of the home. The family described it as he slammed the door behind him," said Merritt.

Based on the video, Merritt says the officer had an aggressive stance after engaging with the Warren.

“Then he leaves and takes a tactical position to the right of the door as if he’s preparing to engage this man in his home. There’s no justification at that point to engage anyone," the attorney explained.

WARNING, SOME MAY FIND THE VIDEO GRAPHIC

When looking at the video, you can see Warren put his arms in the air and take steps forward. The officer asks to see Warren's hands and instructs him to get down on the ground as his family tells the officer to not shoot him

You can hear Warren being tased in the video. Not long after, the first of at least three shots are fired. You can hear a family member screaming.

"I told you not to use a gun," screamed a family member.

“I’ve been on calls that looked exactly like that, hundreds of them, and I know that there’s a way that that plays out better. I know there is. I’ve seen it. I’ve been involved in it," said Dr. Jeremy Berry, Professor of Counseling and Psychology.

After spending years as a mental health crisis advocate responding to psychiatric calls alongside law enforcement, Dr. Berry says Warren's response is not out of the ordinary

“Even if you wanted to make a statement that he [Warren] was behaving aggressively or radically, erratic behaviors are not uncommon for that particular situation," he explained.

Dr. Berry says the presence of law enforcement can oftentimes further agitate someone who is having a mental episode, which is why proper training is paramount.

“I'm not in the position to say what was in the officer's head, but just speaking from a mental health perspective, there are other methods to address the situation that would not require someone to lose their life," he explained.

Dr. Berry say this incident shines a light on a nationwide issue of a lack in mental health services across the board. Officers are required to undergo a 40-hour crisis training, but it's up to each individual department to require more extensive teaching specifically dedicated to mental health calls.

25 News reached out to the Texas Rangers, who are spearheading this investigation, for comment. A spokesman said "At this time, the investigation remains ongoing and no further information will be released so that the integrity of the investigation is not jeopardized."

"This incident is rightfully of great concern to the community. As Killeen Police Chief, it is my duty to ensure a thorough investigation is conducted so that all parties, including the public, have the answers they seek. There are many more facts in this case that are not publicly available at this time. I assure you that more information will be made available as soon as appropriate, and I ask for your patience as both investigations proceed."