Some states still prohibit taking a selfie with a ballot 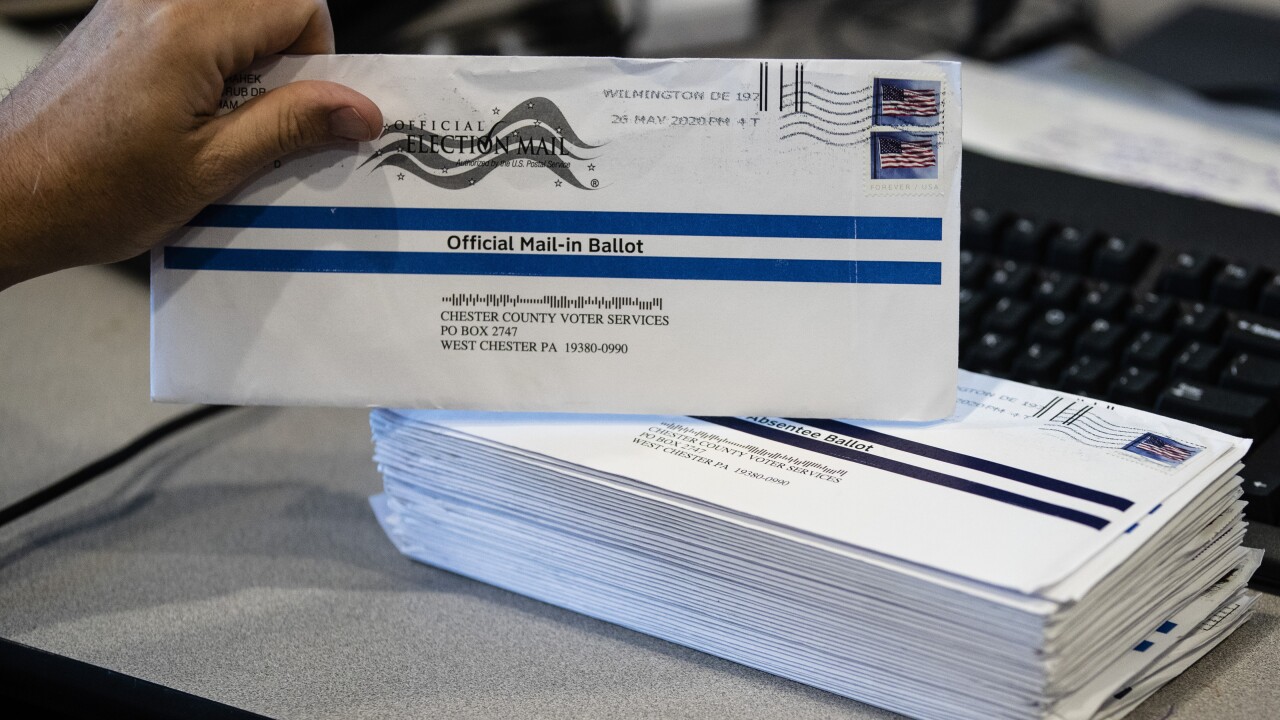 Copyright 2020 The Associated Press. All rights reserved.
Matt Rourke/AP
FILE - In this May 28, 2020 file photo, Dave Turnier processes mail-in ballots at at the Chester County Voter Services office in West Chester, Pa., prior to the primary election. (AP Photo/Matt Rourke)

While many Americans do it, taking a selfie with a completed ballot is considered a crime in many states.

For much of American history, ballots were intended to be secret. But as social media usage has exploded, more and more Americans are taking pictures with their ballots, and or at polling places. Most of these photos are harmless, but that doesn’t mean they’re fully legal in some states.

In response, seveal states have changed their laws regarding ballot selfies.

According to the National Conference of State Legislatures, California, Colorado, Hawaii, Nebraska, Oklahoma, Oregon and Utah have made changes to their laws in the last five years which allow some form of ballot selfies.

Other states, however, have tried to curtail ballot selfies. For instance, Alabama passed a law last year that prohibits taking a photograph of a ballot, or otherwise revealing the contents of a completed ballot.

Another state, New Hampshire, attempted to pass a law to restrict ballot selfies.

However, a federal appeals court ruled 3-0 that the state had not shown that it was using the least restrictive means to achieve a compelling state interest of prohibiting voting fraud. According to the ruling, New Hampshire Secretary of State William Gardner was unable to show examples of how ballot photography led to voting fraud.

Indiana also had a law passed in 2015 that would have made ballot selfies a felony struck down by a federal judge.

In Colorado, the state made it legal in 2017 to take ballot pictures.

Nationally, laws vary from state to state. While some states may permit photography of a completed mail-in ballot, the state might prohibit photography at a voting site.

CNN has compiled a state-by-state list of what is permitted and not permitted in each state.