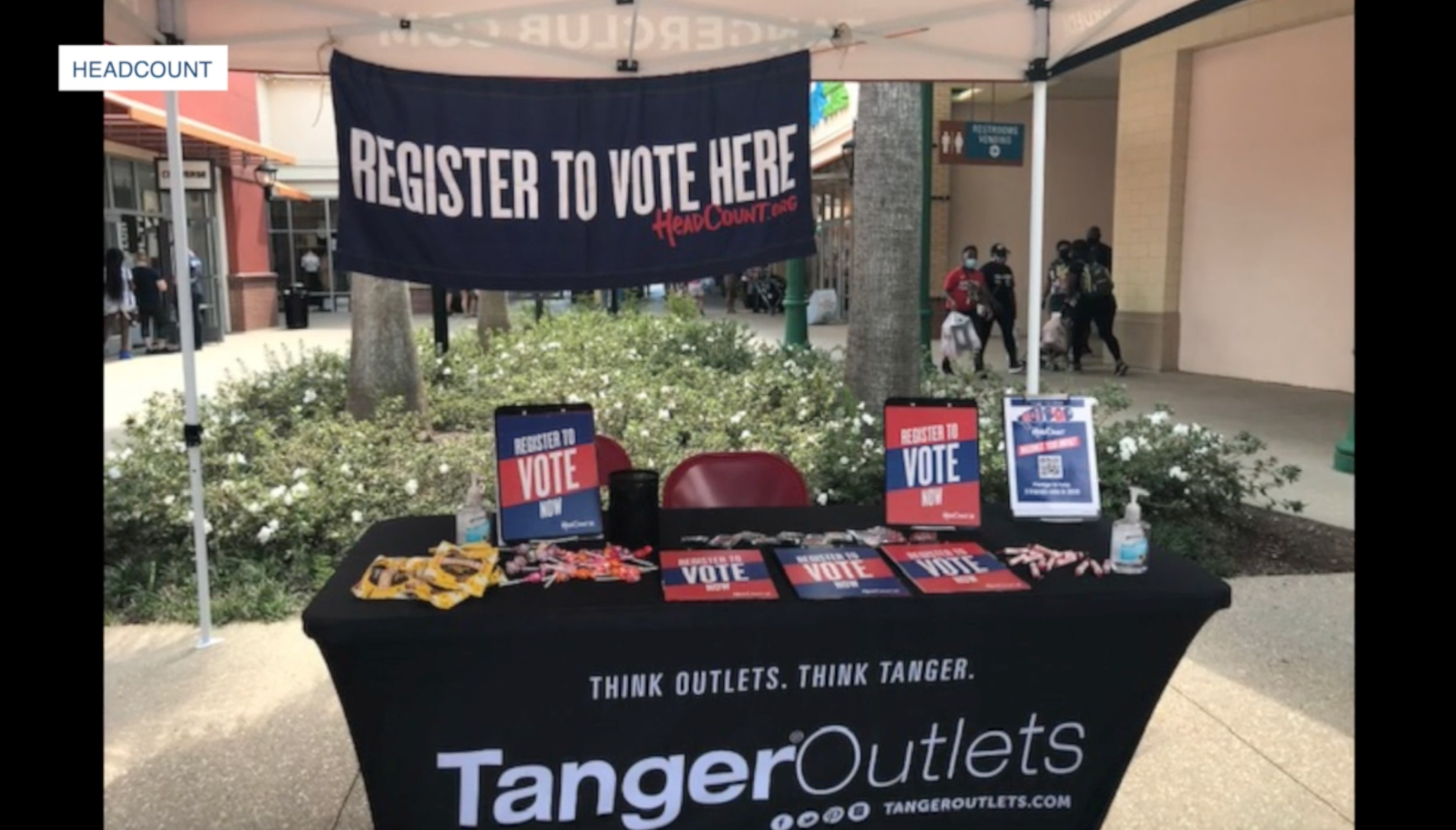 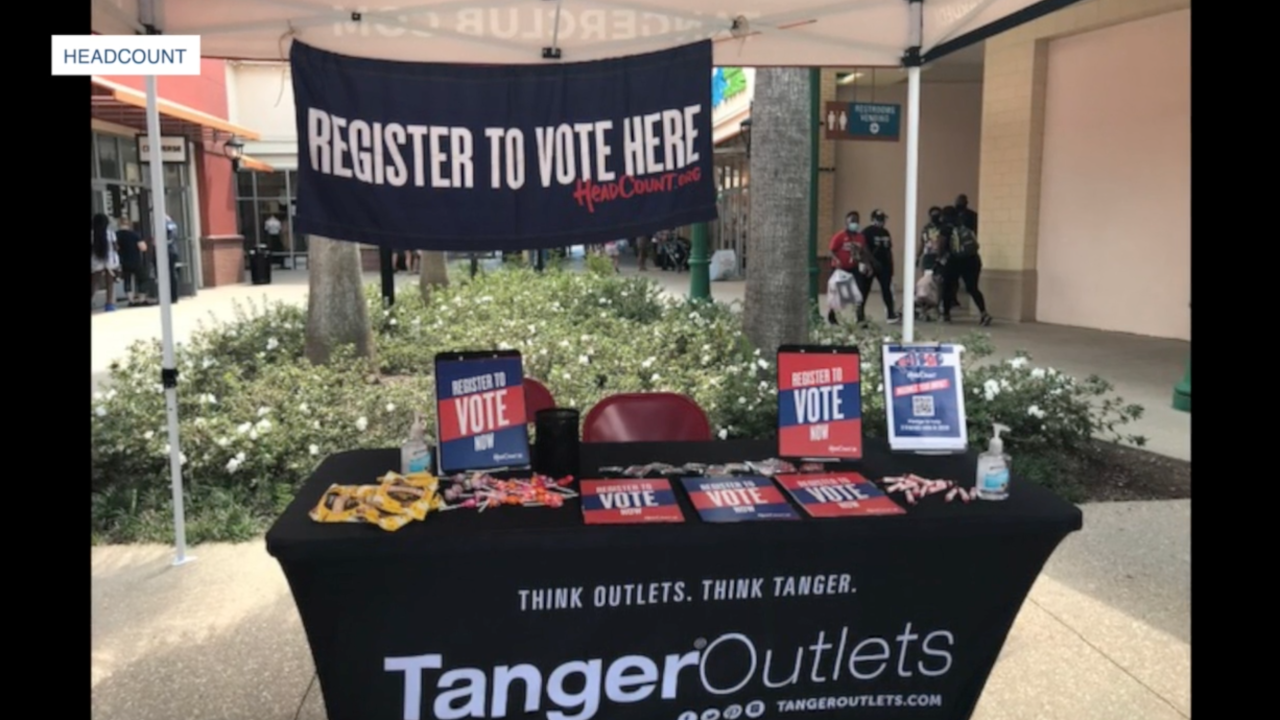 This year's National Voter Registration Day was the largest in history, in part, because businesses assisted people to register or update their information. Many businesses say it's their duty to help people vote.

“It spoke to the traffic that the center saw that particular day, but we’re going to make this an annual event because of the returns they got,” says Stephen Yalof, president and chief operating officer of Tanger Outlets.

“We’re very youth oriented, youth conscious in that we feel like the younger people in America have a voice and we want to make sure that we get a hold of them and make sure that they register and have a chance to have their voices heard when it comes to voting,” says Yalof.

Tanger is just one of the many businesses that felt the need to get involved.

“We’re very clear; we’re an ice cream company but we believe with adding a little bit of sweetness to assist the groups who are working on the front line who work to bring systemic change in the world,” said Jabari Paul, U.S. activism manager for Ben & Jerry's

Ben & Jerry's, he says, does so much more than make and sell ice cream.

“People can walk into our shops and there’s usually information somewhere up in the shop that informs you of the issues we care about, the issues our partners are working on," Paul said.

These days, Paul says, that issue surrounds voting. Their "Scoop Shops" around the country are also called "action stations." Part of the campaign involves sending a text to easily check your registration status.

“We believe businesses have a role to play in helping create a better society and that role can go far beyond corporate giving, and businesses have a huge platform they can lend in terms of uplifting very important issues,” says Paul.

“You’ve seen so many people this year step it up, and I think you know, we’ve had some good corporate partners and efforts simply because people want to do their part and it's needed,” Ben Hovland, chairman of the U.S. Election Assistance Commission, said.

The bipartisan, independent group focuses on elections and how they're run around the country. In the early days of the pandemic, there were serious drops in registration because places where people register, like the DMV, were closed. So, Hovland says, the help from businesses is critical.

“This year you saw a lot of - a real outpouring of community participation, both government officials, the EAC is a partner in that effort,” Hovland said. “Civic groups, also corporations, celebrities, sports teams just promoting this idea of voter registration and for people to get registered.”

Depending on where you live, you may still be able to register or update your registration, which is critical to being able to make sure your vote counts.