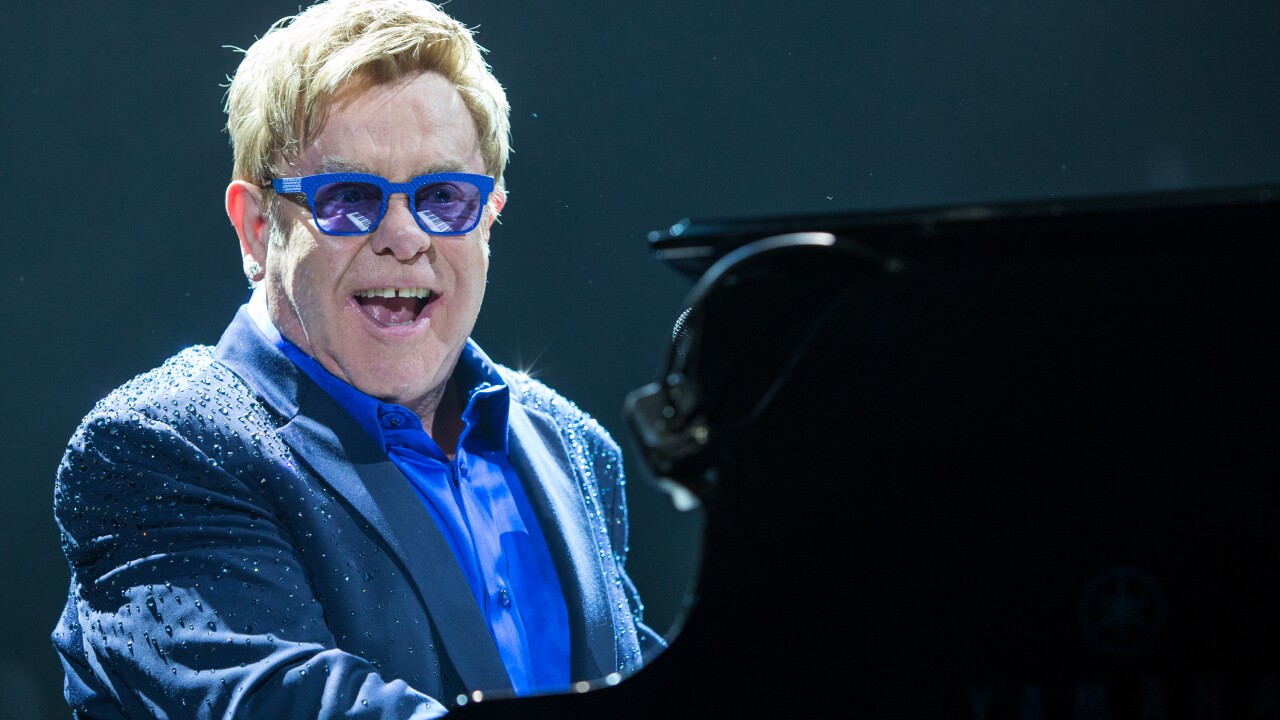 They're accustomed to performing in front of thousands in packed arenas from city to city. But on Sunday, some of the world's most popular musicians will perform in a new setting:

Elton John will host the concert with performances by Mariah Carey, Billie Eilish, Alicia Keys, Tim McGraw and Billie Joe Armstrong. The benefit concert is being dubbed as "Living Room Concert For America."

The musicians are being forced away from touring as arenas and stadiums worldwide are being closed to prevent the spread of the coronavirus.