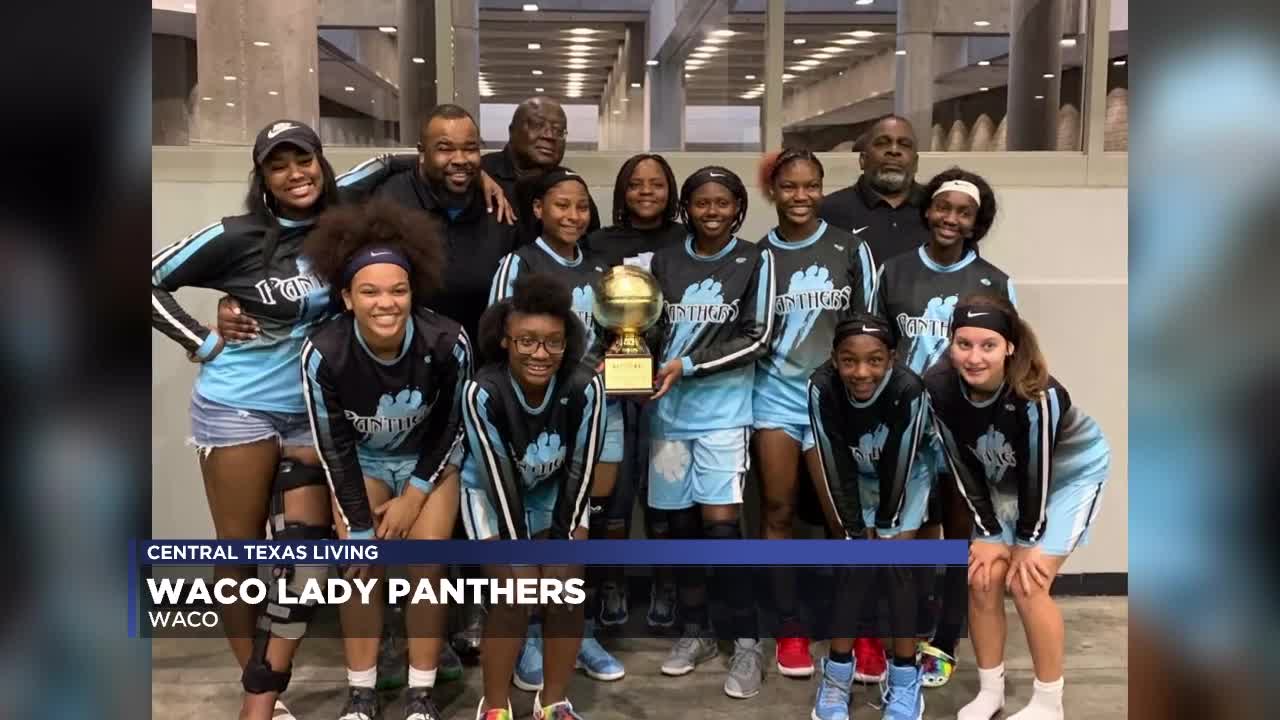 Lady Panthers is a 17U AAU Team consisting of girls ages 14 to 17. The team traveled throughout Texas playing in different tournaments. Cities included the DFW area, Houston, Austin and Round Rock. The team also traveled to other states that included Oklahoma, Louisiana and Georgia. The girls ended the summer winning the Silver Championship in Battle on the Bayou which was held in New Orleans and won the Gold Champion in The National Tournament in Atlanta, Georgia.