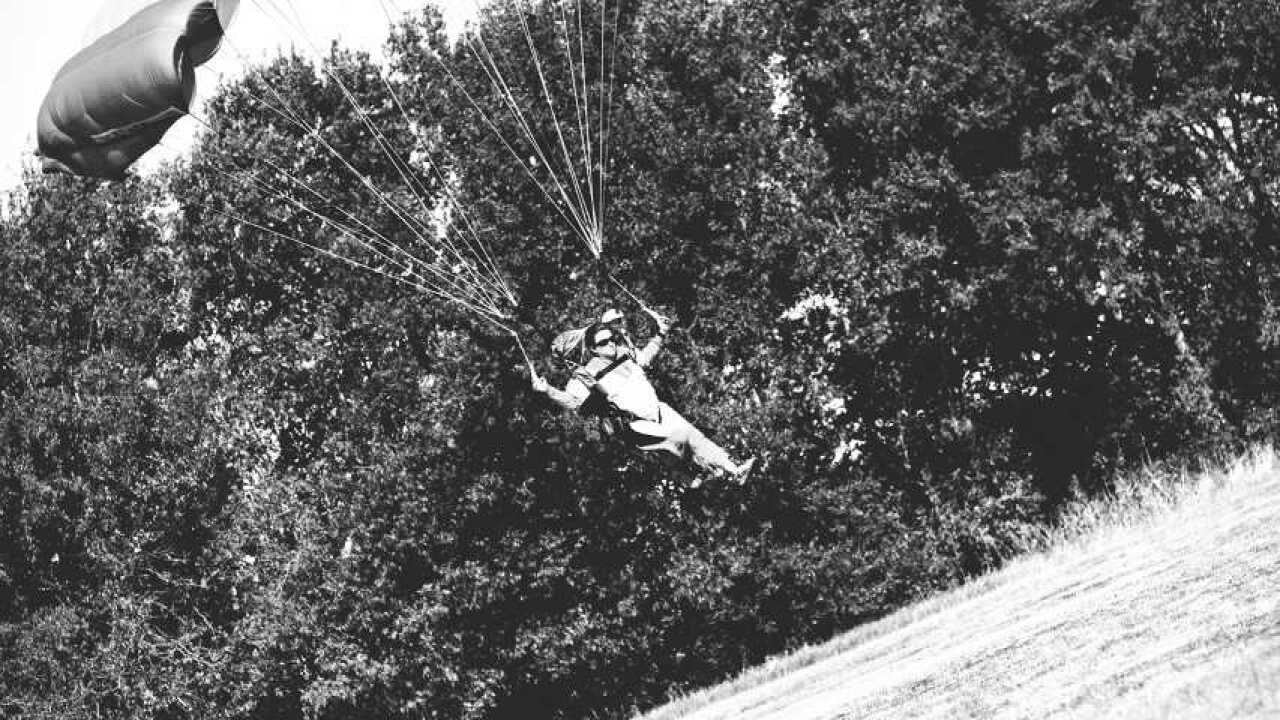 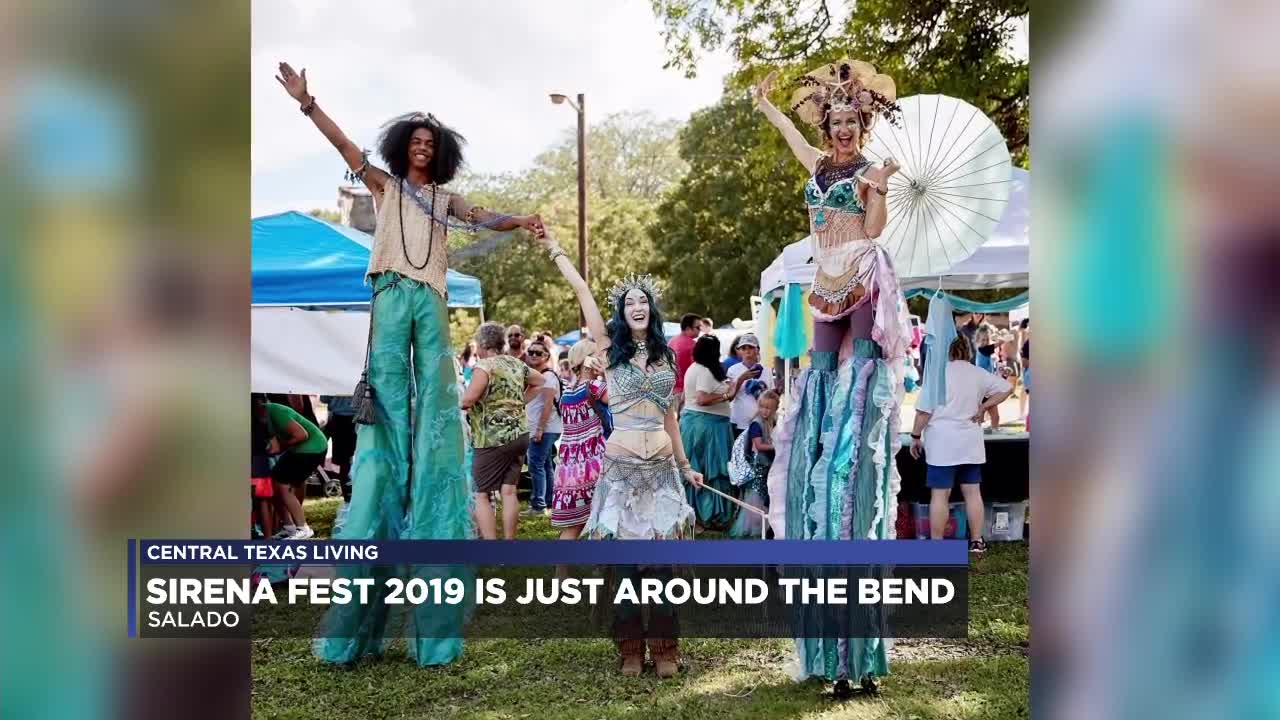 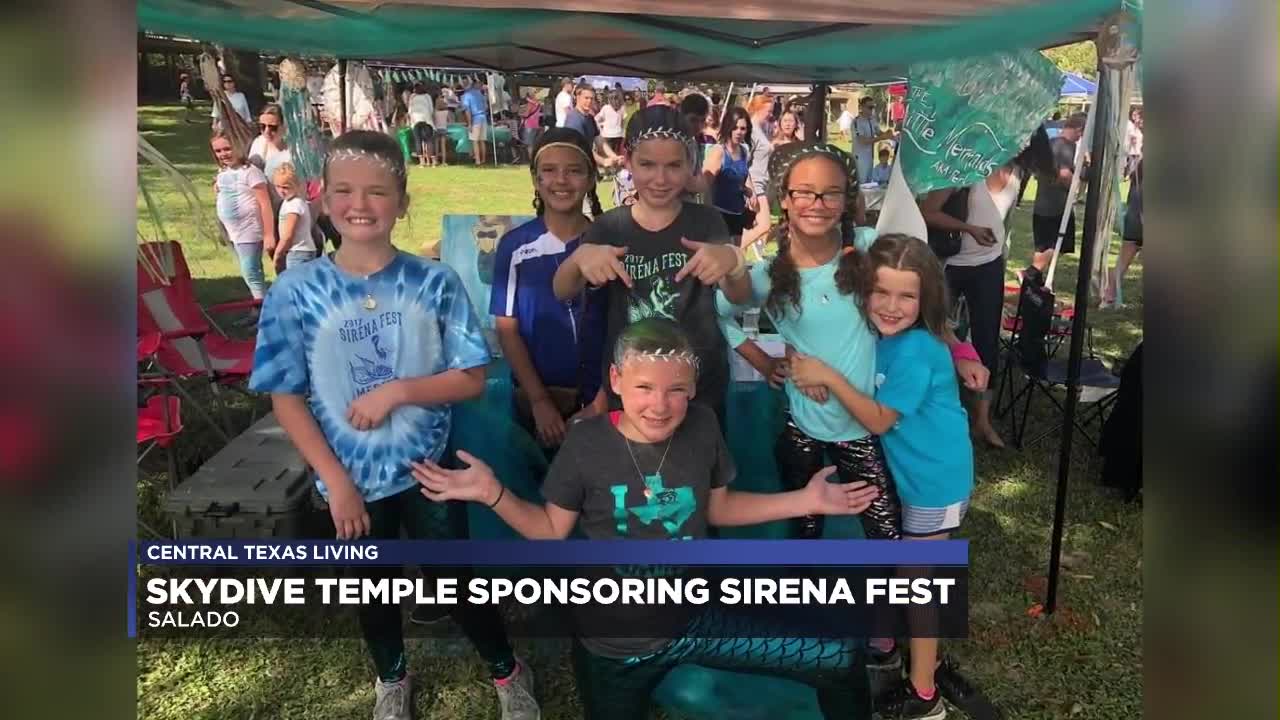 The third annual Sirena Fest & Salado Mermaid Parade are coming up on October 5, 2019. The festivities will kick off with the parade that will end on the creek side property of The Rosanky’s and Barrow Brewing Co .where the festival and vendors will be set up. There will be live music on the Barrow stage, food trucks, activities and more.

Skydive Temple is Teaming up with Sirena Fest this year. Wendy Faulkner from Skydive Temple will jump from a plane dressed as a mermaid, acting as the "Soaring Siren" during the event.