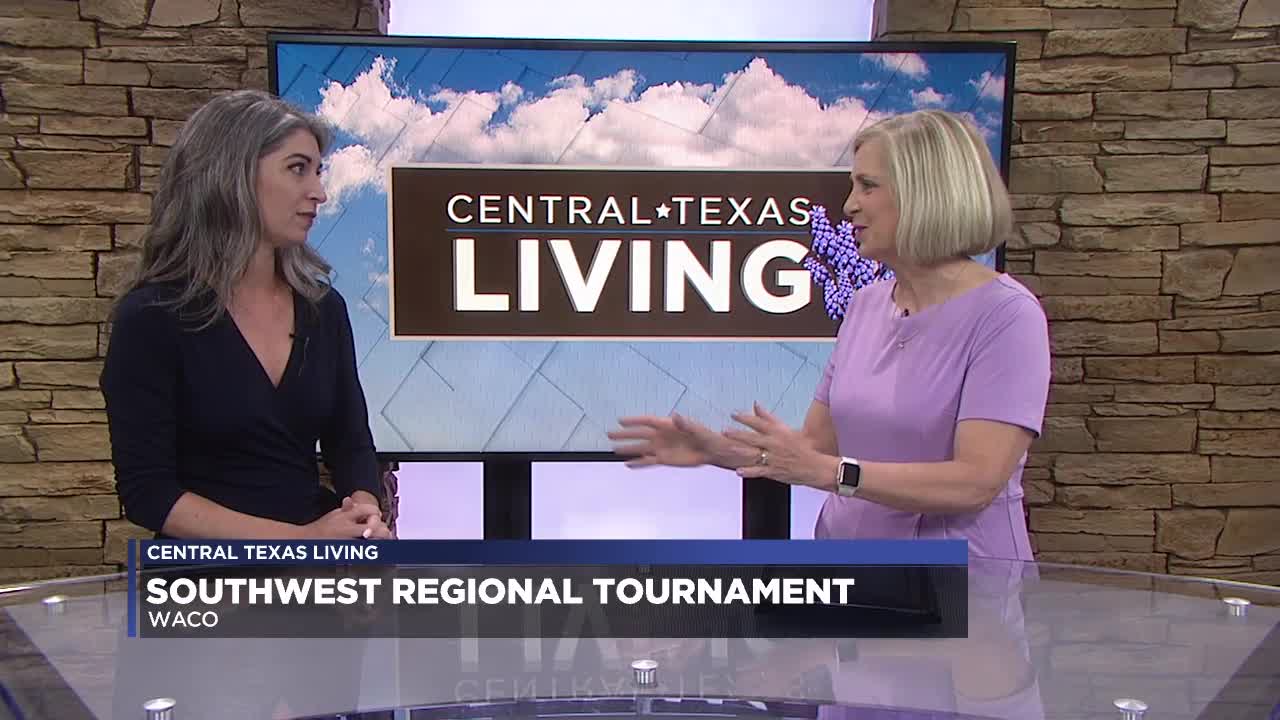 The Little League® Baseball and Softball Southwestern Regional Tournaments include softball and baseball.

Teams participating come from seven different states to compete to move onto the Little League® World Series where they will represent the Southwest Region. On August 3rd at 11am, there will also be a Little League® Challenger Exhibition game feature two Central Texas teams from Lake Air Little League® and Midway Little League®.

The softball tournament goes from July 24th – 28th and baseball goes from August 1st – 7th. Admission for the tournament is free. Game times, brackets, and more information can be found at LittleLeague.org/southwest. The games will be played at 3700 S University Parks Drive, Waco, TX 76706.