How to make cold brew coffee 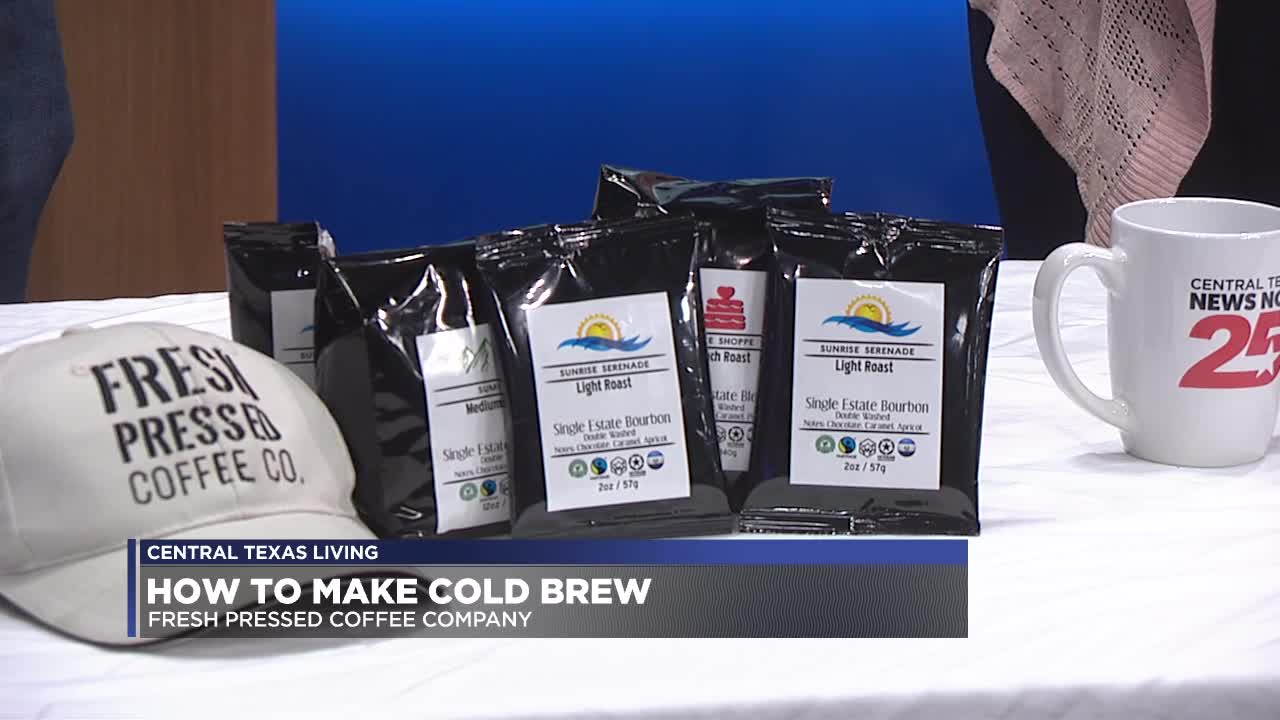 How to make cold brew coffee

Von Heide embarked on his journey for the perfect coffee bean three decades ago. At the age of 8, he had his first espresso in a small shop in Boston. This Cup of Joe inspired a dream to start his own coffee shop.

After serving his country in the U-S Army, and deploying in support of Operation Iraqi Freedom, Von Heide found what he deemed the perfect cup in 2007. He has imported directly from the source, right to your brewing device of choice since 2012.

Now, he has a brick and mortor shop in Copperas Cove where he sells coffee by the cup and the package.