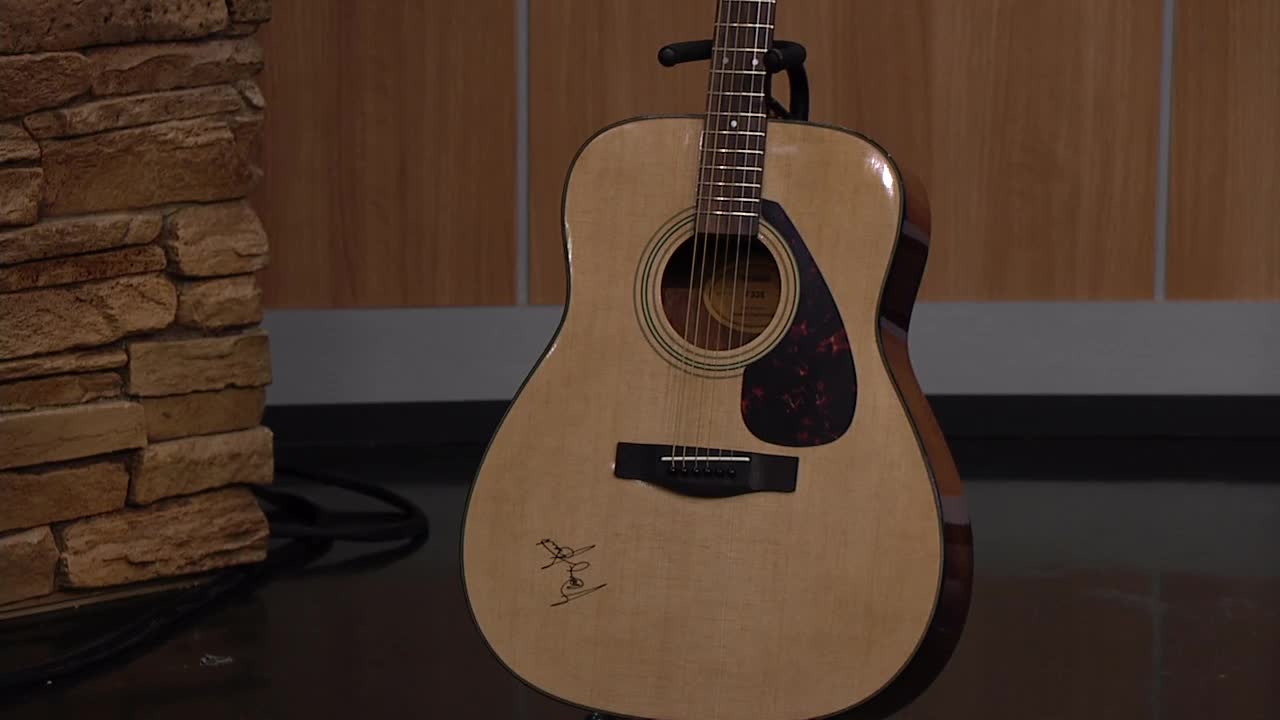 Swing Away Breast Cancer will begin with the golf tournament at 1:00 P.M. and will conclude at The View At The Creek with the Jason Roberts Band concert. There will also be a silent auction that evening and a live auction that will feature a pink fiddle that will be autographed by Jason Roberts at the event, and a Yamaha F335 guitar that was autographed by George Strait. A guitar pick used by George Strait will also go with the guitar. The net proceeds from the event will go to Susan G. Komen Greater Central & East Texas and Team Lake Travis Strong to assist them in the fight against breast cancer.

For more information, follow “The View At The Creek” on Facebook or call Mill Creek Country Club at (254) 947-5698 or email proshop@millcreekgolf27.com.