Family starts business as result of child's battle with cancer 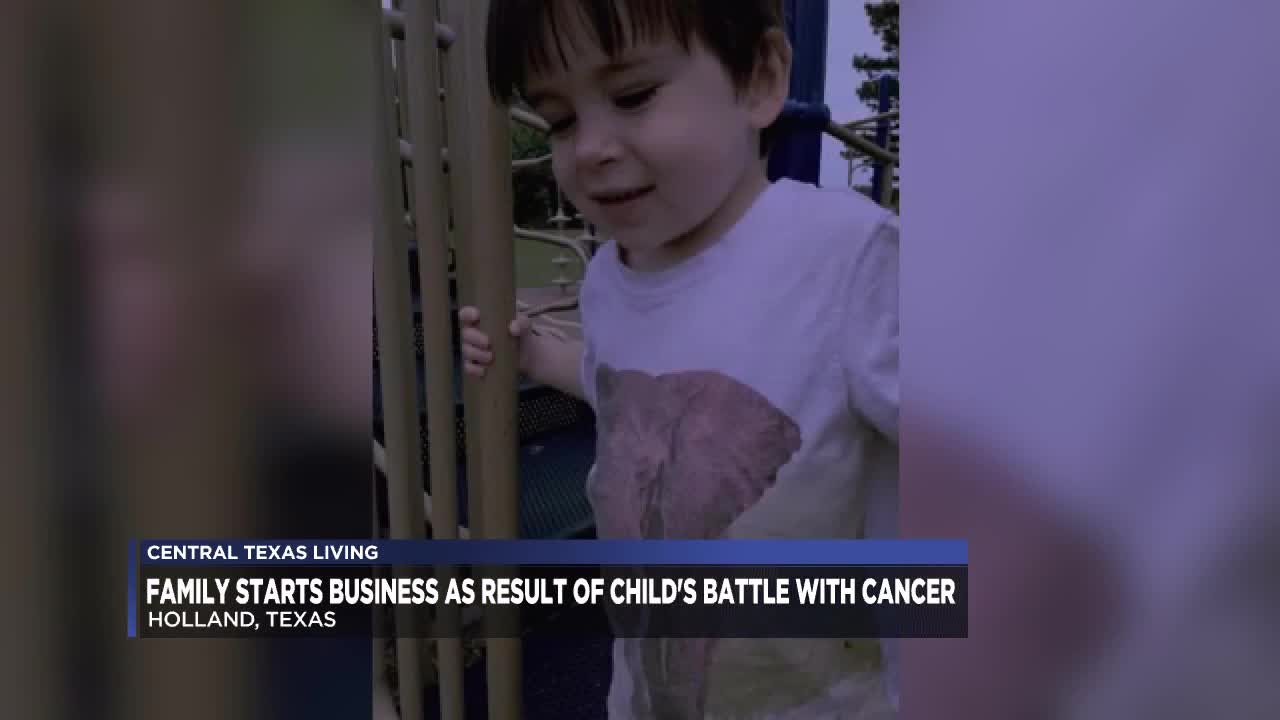 Family starts business as result of child's battle with cancer

HOLLAND, TX — For the July 23 edition of Central Texas Living Andrea Morgan spoke with Robert and Keri Myorski about their son's battle with Leukemia and how it led them to start a business, Help Me Hemp.

The Myorski family began selling hemp products as a result of their efforts to save their youngest son's life. In 2014, their two-year-old son, Jack, was diagnosed with leukemia. After three and a half years of treating Jack’s cancer, Jack finally went into remission in September of 2017. In January of 2018, Jack became ill again and couldn’t drop a high fever, doctors started to run tests to see if Jack’s leukemia was back. Jack’s mom could not wait for her son's result after his spinal tap; so she packed up her family and took a trip from Cleveland, Ohio to Texas in one night.

The Myorski's use hemp products in their every day life, and say the plant has helped tremendously. Now, the family has opened a store, "Help Me Hemp," located at 101 South Austin St. Holland, TX.

The Myorski family has partnered up with the Keira Kilbane Foundation for the "Jack Gives Back" campaign, where you can purchase T-shirt’s and all proceeds will be going to the foundation working to build a support network with the goal of stopping cancer growth trends.