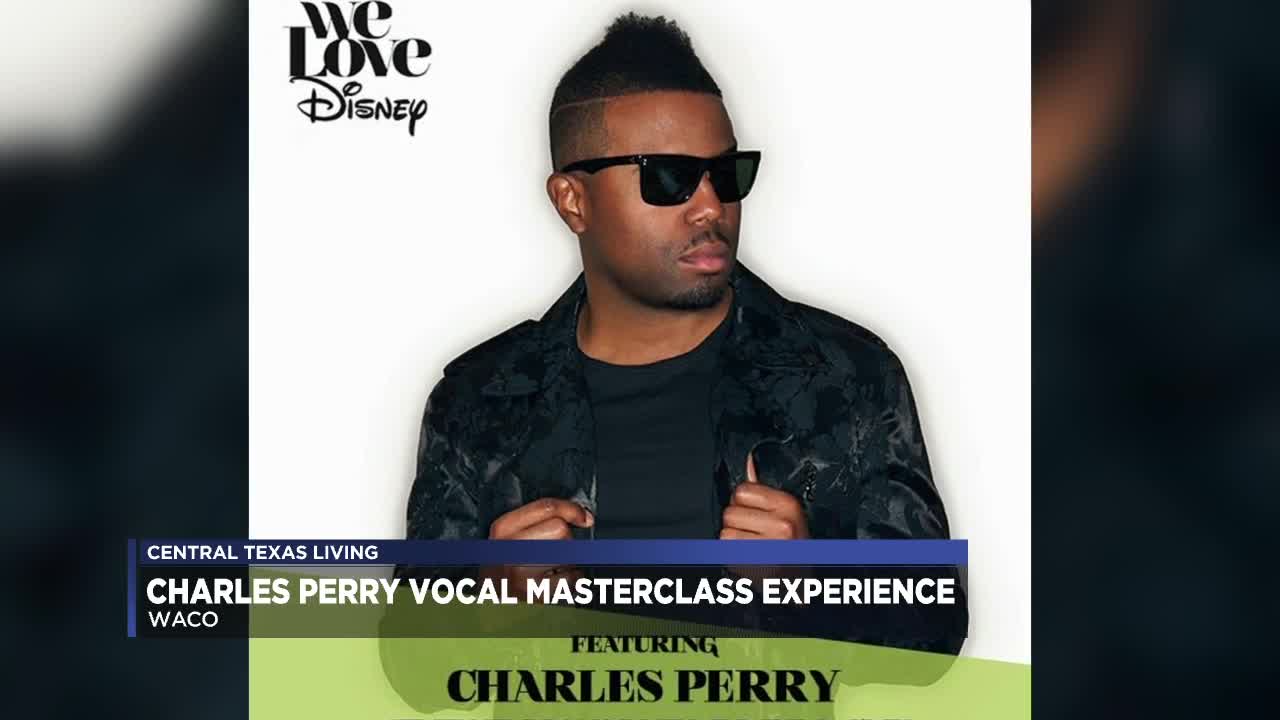 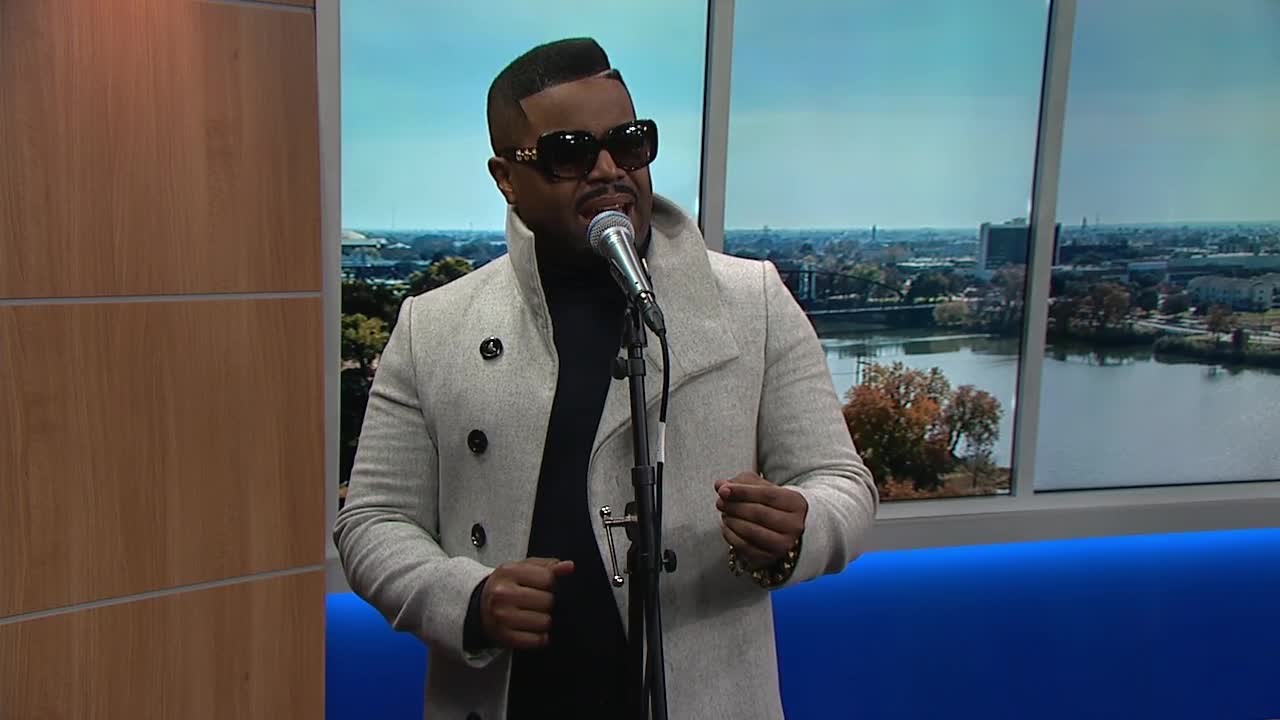 As a young boy, Perry featured and toured in the hit musical "Mama, I want to sing." He made his first debut on the 2012 BET Awards as a solo artist, and was signed by 17 Grammy award-winning producer David Foster. In 2015, he recorded his version of "Everybody Wants to be a Cat," produced by David Foster on a Walt Disney compilation album. The album also featured artists including Tori Kelly, Jessie J, Ariana Grande, Kasey Musgraves, Rascal Flatts, Jason Derulo and Jhene Aiko.

Now, Perry is taking his vocal masterclass across the United States. Saturday, November 9, Charles Perry will be hosting The Vocal Masterclass Experience in Waco from 12 p.m. to 4 p.m.

To sign up for The Vocal Mastercall Experience, email vocalgladiators@gmail.com.