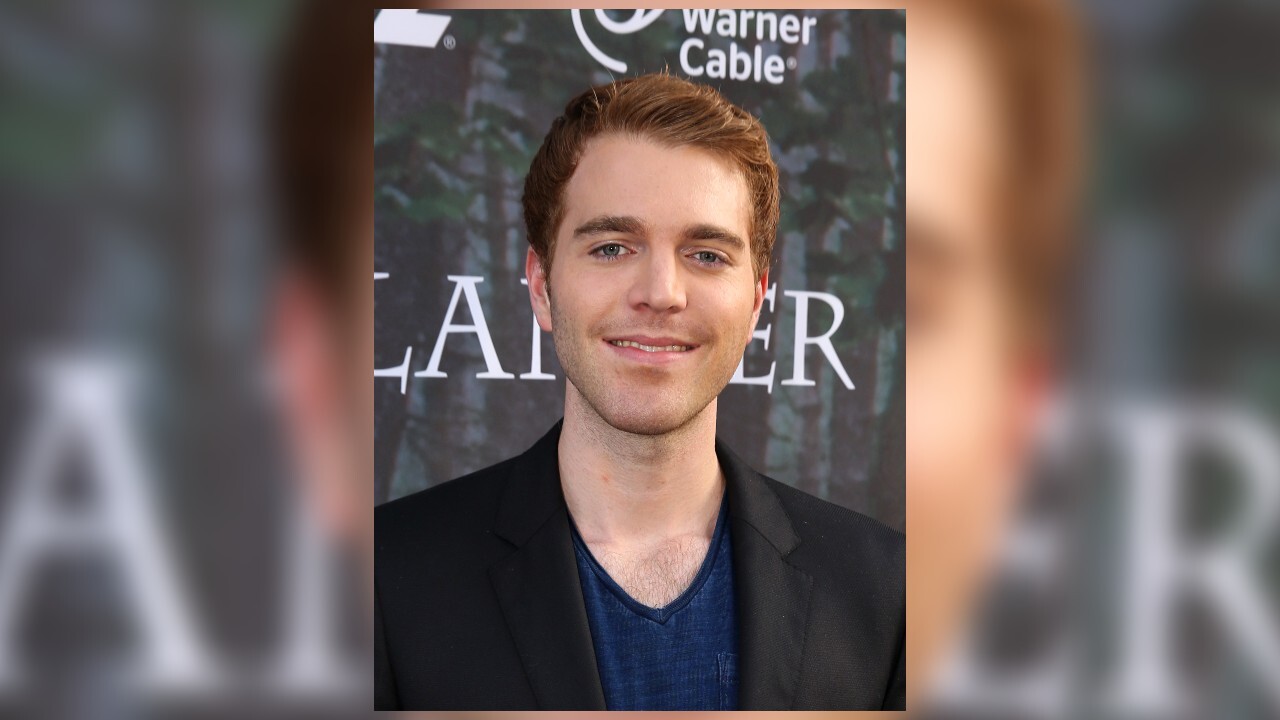 The company's action comes after Dawson posted a video titled Taking Accountability, in which he apologizes for his offensive behavior in previous videos uploaded to his channels.

In a statement to E.W. Scripps, a YouTube spokesperson said that the company had to take action.

"We take all allegations seriously and have a responsibility to protect the entire community of creators, viewers, and advertisers from these rare but often damaging situations," the spokesperson said in the statement. "In this case, our review determined that taken in totality, the impact and nature of his previous videos and on- and off-platform behavior warranted action."

Dawson said in the apology video that he was sorry for posting videos that he hated.

"If you've been watching me for a while, then you know that I have done a lot of things in my past that I hate that I wish that I could make it go away that I try to make go away by deleting videos or untagging my Instagram to pretend that those things didn't happen," Dawson said in the 20-minute long YouTube video. "Yes because I apologized for a lot of them, but I'm 31, almost 32, and those apologies suck."

Dawson said there was no excuse for him donning blackface in some of his previous videos.

“It was wrong and stupid and I put that out onto the internet, as an adult," Dawson said in the video. "That is insane. I am so sorry. I am so sorry to anybody that saw that and also saw that people were lifting me up and saying, 'you're so funny, Shane.' I can't even imagine what it would be like to be Black and see this white guy do blackface."