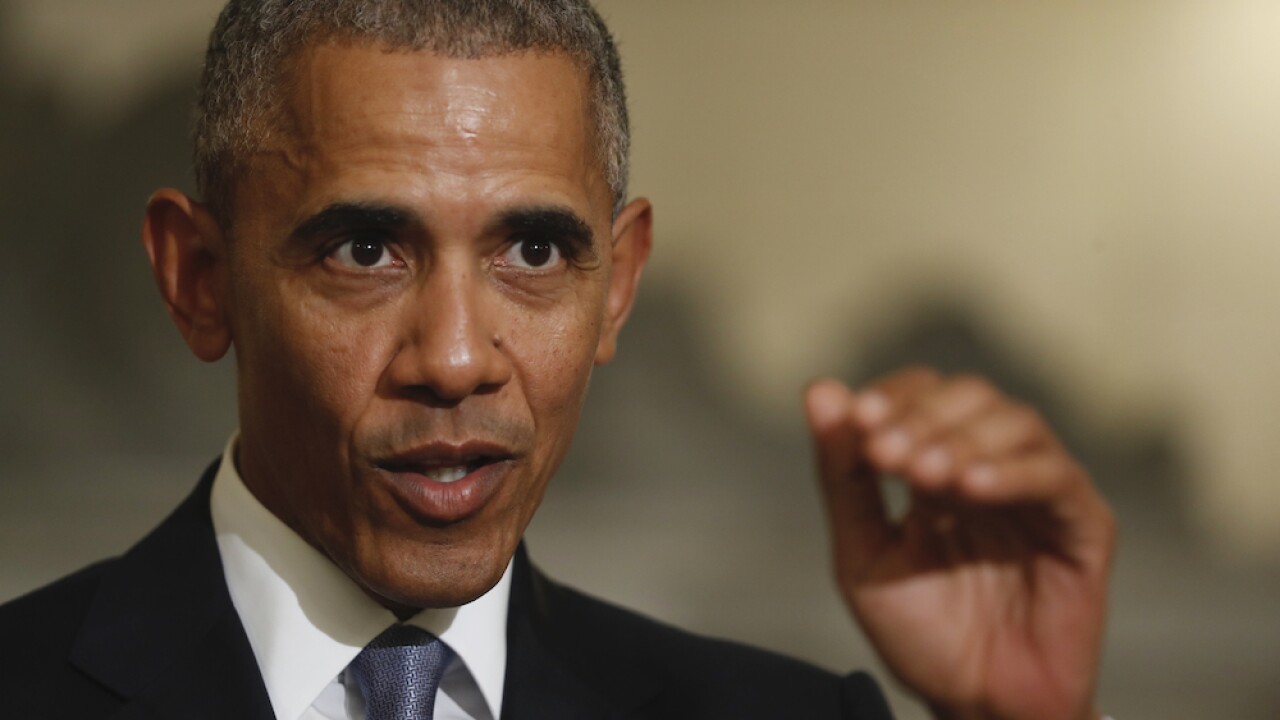 Former President Barack Obama addressed the massive anti-police brutality protests that have been sparked by the death of George Floyd on camera on Wednesday.

Obama previously addressed Floyd's death and protest movement in an essay published Monday. In that essay, Obama condemned violent protests, lauded those who were demonstrating peacefully and outlined ways that protesters could appropriately affect change in their communities.

Obama called on cities to address police use of force policy.

"I am urging every mayor in this country to review your use of forces policies with members of your communities and commit to report on planned reforms," Obama said.