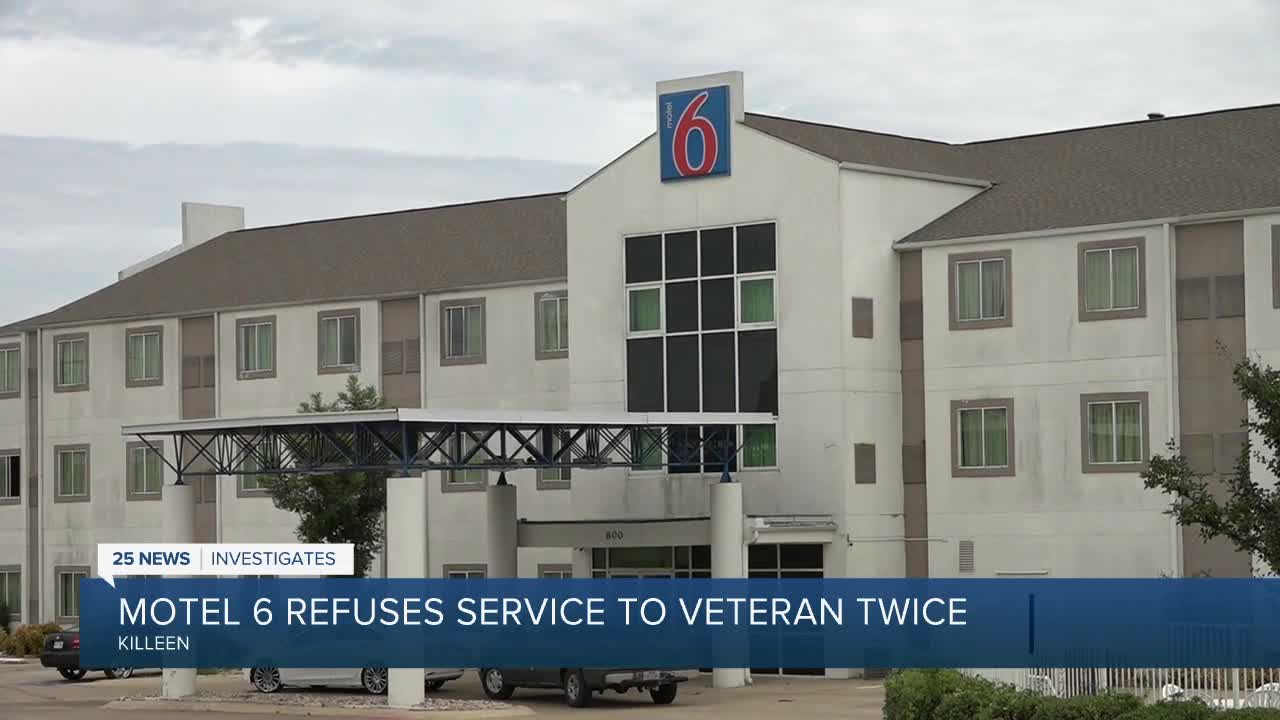 In early June, a veteran visited the Motel 6 in Killeen looking to rest before heading to Waco to his job at the VA. Instead, he encountered something totally different. 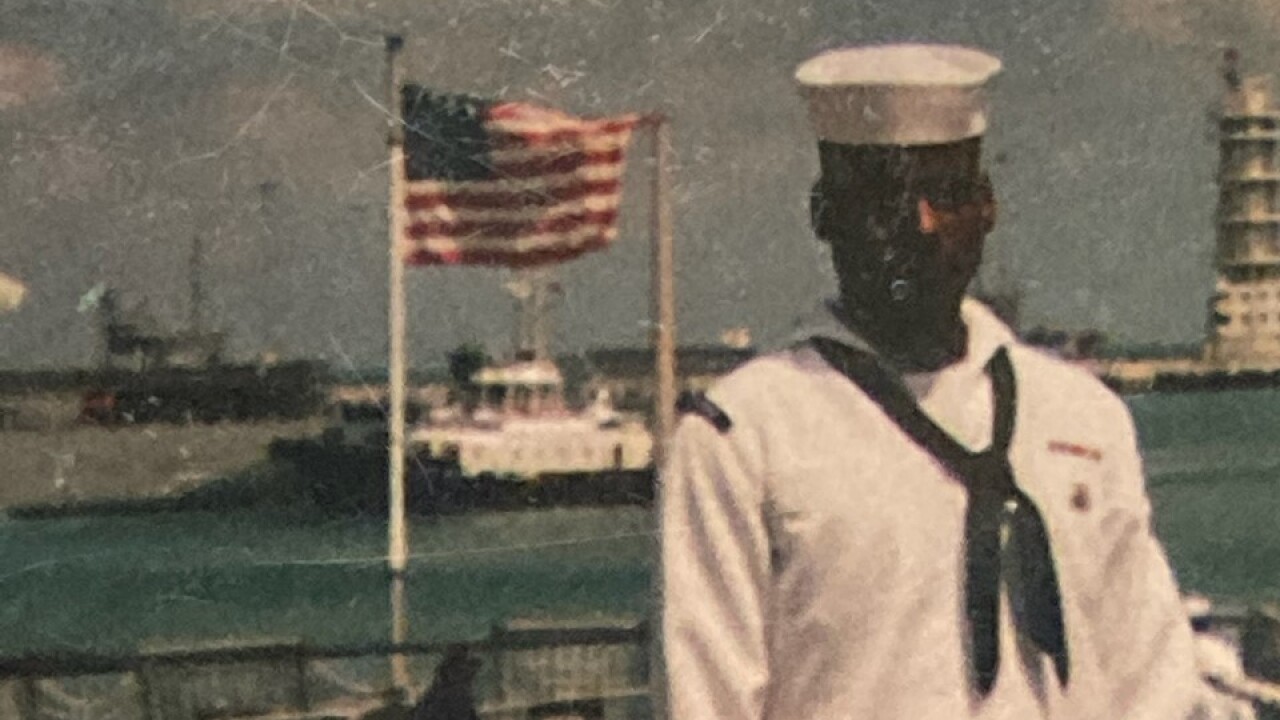 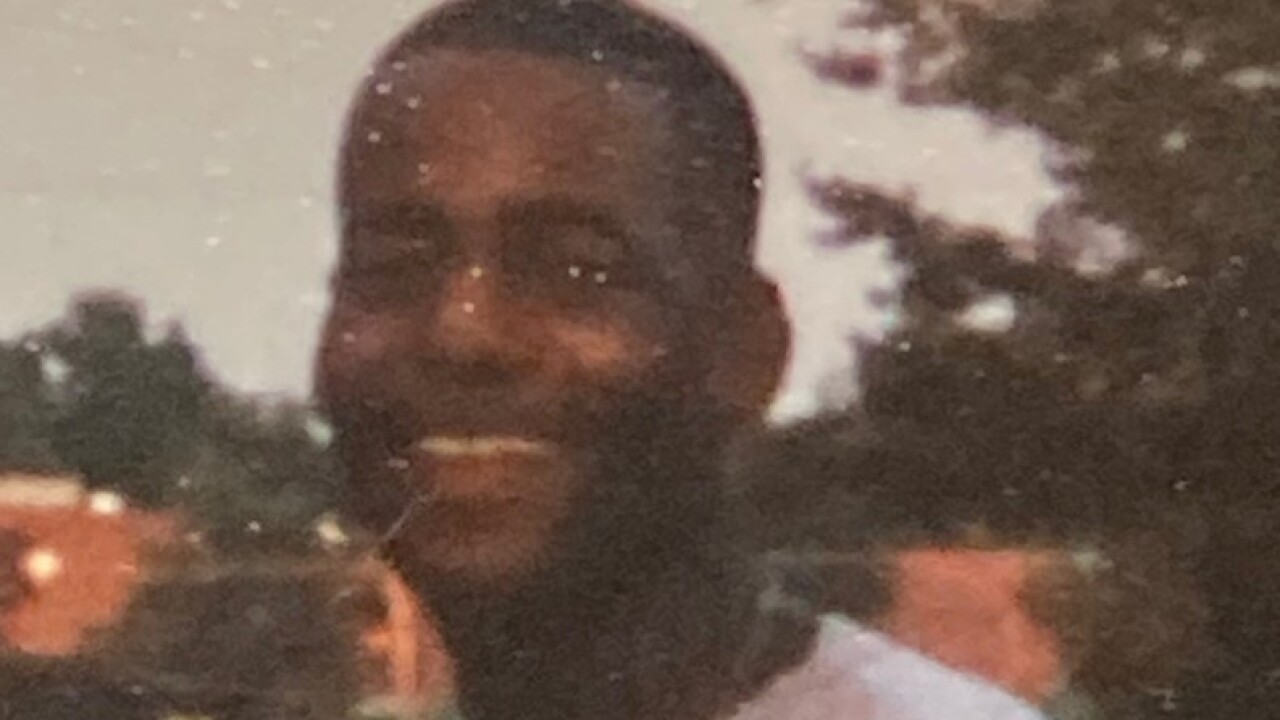 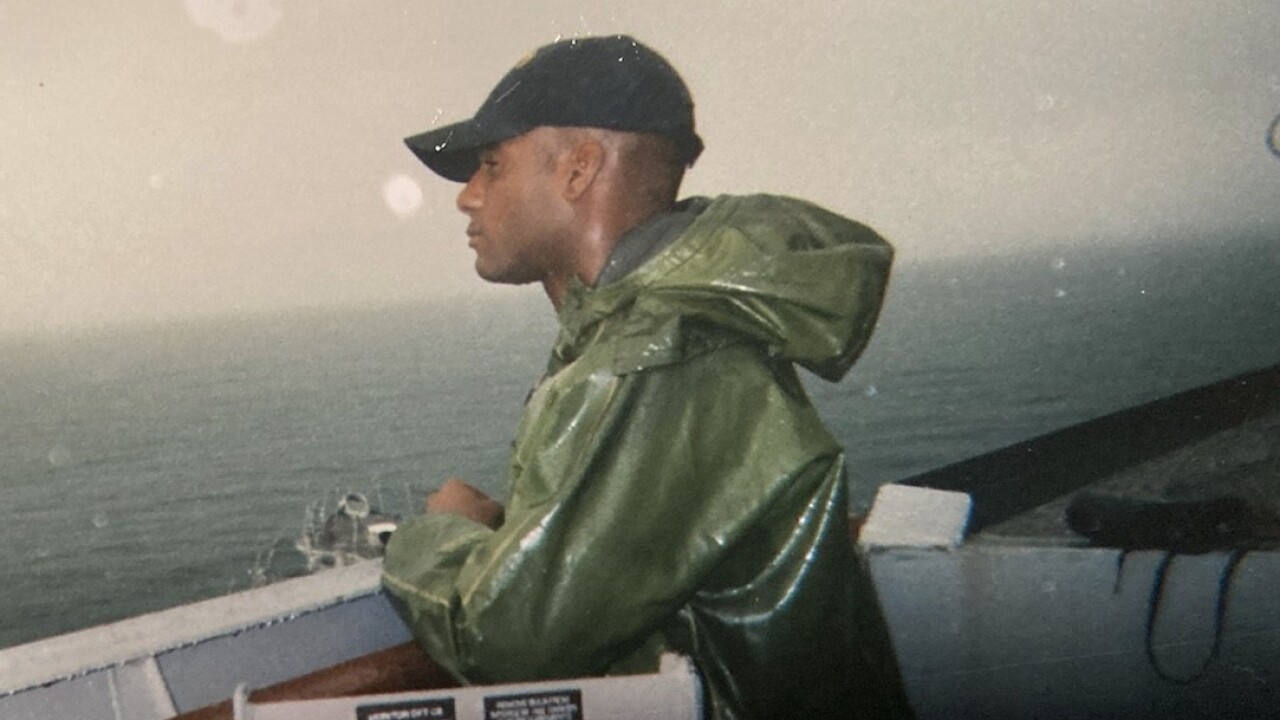 KILLEEN, TX — Dana Young is a veteran, serving in both the Army and Navy.

In early June, he visited the Motel 6 in Killeen looking to rest before heading to Waco to his job at the VA. Instead, he encountered something totally different.

"I've stayed there several times before. Never had a problem, great customer service, prices are good, everything. But what happened this particular time was, I was given the wrong room key," Young said.

Once Young informed the clerk behind the counter of the mistake, the clerk went upstairs to verify for himself. According to Young, things got heated. Then a threat from the clerk was made.

Police showed up and Young was forced to leave without explanation. The next day, the veteran contacted the corporate offices and received a letter from the GM Hanssen Carrera. Carrera apologized and offered a full refund.

A week later, Young returned to the Motel.

"I come back and the same exact thing happens to me again, except this time it's more police. They write me a citation for criminal trespassing. He didn't give me a reason. When I walked in, he immediately said, "You can't be here. You're not supposed to be here.""

When 25 News contacted Carrera, he declined to go on-camera, but sent 25 news a statement. It said in part:

"Motel 6 is a welcoming place and accommodates guests without regard for race, ethnicity, gender, orientation, religion."

25 News also asked Carrera if we could review the footage from the nights in question. They refused to let us see copies. We requested to speak with the clerk on duty both times and were denied.

Now, this former petty officer is warning others, hoping they don't experience the same humiliation.

"I don't want somebody else who looks like me, who sounds like me to get the same type of treatment. I've been to college. I've been in the Army. I've been in the Navy. I'm a father of college graduates. I'm a grandfather and I did not understand why I was being treated like a criminal," Young said.

A treatment he'll never forget every time he steps foot into another hotel or motel.

Young says he will never return to that particular Motel 6. He is currently looking for a civil rights attorney.