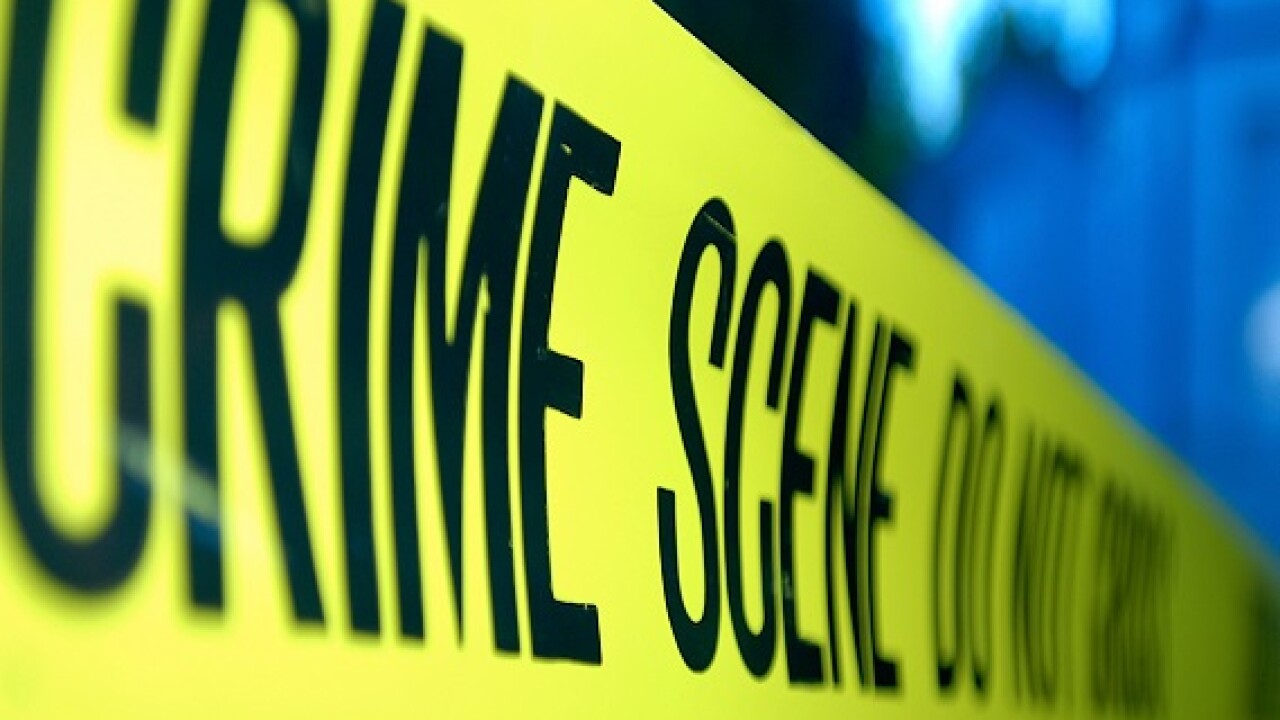 KILLEEN, TX — The Killeen Police Department is investigating after a Fort Hood soldier was shot at a Killeen strip club and later died.

On Sunday, March 1, at approximately 3:05 a.m., officers were dispatched to the Mickey’s Convenience Store located at 3200 S.Fort Hood Road in reference to a 911 call about a gunshot victim.

Upon arrival, officer's located a man suffering from a gunshot wound. The victim, 20-year-old Shelby Jones succumbed to his injuries and was pronounced dead at 3:45 a.m. by Justice of the Peace Daryl Peters at the scene.

Justice of the Peace Peters ordered an autopsy to be performed at the Southwestern Institute of Forensic Sciences in Dallas.

Through the investigation, detectives received information that Jones was shot at Club Dreams, located at 4300 South Fort Hood Street.

Specialist Jones was from Jena, Louisiana, and entered the Army in May 2017 as a cavalry scout. He had been assigned to the 3rd Cavalry Regiment since August 2018.

Spc. Jones deployed to Iraq in support of Operation Inherent Resolve from May 2018 to January 2019

His awards and decorations include the Global War on Terrorism Medal, National Defense Service Medal and the Army Service Ribbon.

"Specialist Shelby Jones was a highly valued member of the Brave Rifles team, and his loss is profoundly felt by all of his friends and fellow Troopers in the 3rd Cavalry Regiment. He was a dedicated professional who truly loved his family and the Army. Our heartfelt condolences go out to the family, friends, and loved ones of Specialist Jones. Our thoughts and prayers are with them during this difficult time," said Col. Ralph Overland, commander, 3rd Cavalry Regiment.

Anyone who was at Club Dreams that night or has information about this murder is asked to contact Crime Stoppers at 254-526-TIPS (8477) or go online.

All information is confidential and anonymous and if your tip leads to the arrest of the person(s) responsible, you could be eligible to receive a reward up to $1,000 in cash.